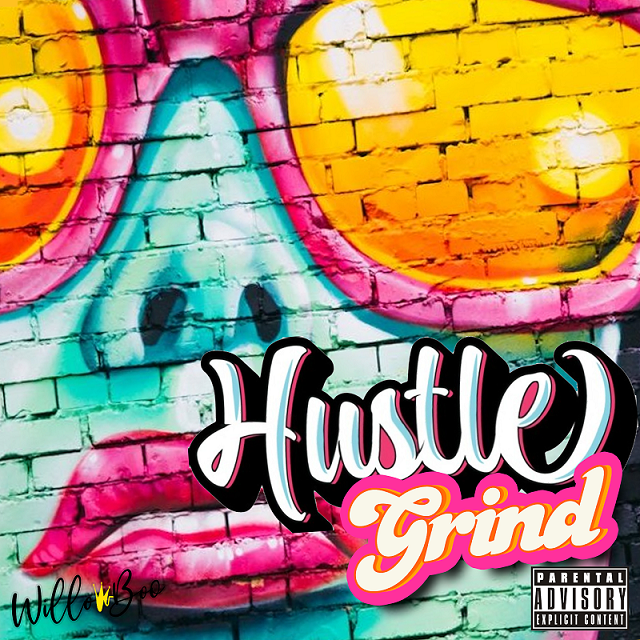 WillowBoo, a hip-hop musician from Gonzales, enjoys poetry and complicated, multi-syllabic rhyming systems. She loves the music of Jay-Z, Cardi B, and the like – and fashions herself a spoken word artist first, then a rapper. The rhymes speak to personal drama from the heart, with every word dripping with emotion.

Rhiannon Black, WillowBoo’s real name, was born in 2004 as the second oldest of nine children. Black became interested in hip hop as a youngster and was heavily inspired by industry heavyweights like Jay Z and Nas. She started writing poetry when she was 9, laying bare her soul about anything and everything into her high school years. During this period, turning her poetry into rap and practicing in her bedroom, Black created her own rap moniker – WillowBoo. She started creating spoken word poetry, which she eventually combined with her love of hip hop to create her debut rap album, which she wrote, produced, and recorded.

Her musical career began by sharing her songs on the Internet in 2019 (YouTube, SoundCloud, Apple Music, TikTok), but it wasn’t until later that she decided to turn her hobby into something more. WillowBoo started recording songs in her bedroom, with her first mixtape Wish Kid, released in 2019. Hustle Grind, her follow-up mixtape, includes the song “Breathe,” which went viral on TikTok in 2020.

With a sound that is compared to female rappers like Cardi B and Lil Kim, WillowBoo’s relatable lyrics have created a stir in the industry, with millions of streams worldwide. Her style combines hard-hitting rap bars with catchy pop melodies and slick production, to create a style all her own – full of attitude and verve.

While her musical career is on the uptick, it is still just a hobby, something she loves to do. This rap artist is also a burgeoning entrepreneur, having founded a respiratory healthcare technology firm, Airflowy, in 2019. The firm has been recognized for its work in developing respiratory health solutions for individuals with chronic lung diseases. The Airflowy pocket spirometer, which enables patients to monitor their respiratory health remotely, is the company’s most well-known product.

Multi-talented on so many fronts, WillowBoo, a.k.a. Rhiannon Black, a Gonzales local, writes genuine, passionate poetry that sticks with you. “I have been getting so many people daily hit me up wanting to work with me in some way, the love is crazy,” says WillowBoo. “It just fills me up that I can touch so many people.”

You can listen songs of WillowBoo at the Apple Music.

“Bobby Blakdout”, born Robert Lindsey, is a Producer, Artist, Entrepreneur, and Founder of Blak’d Out Which is Launching a New Product Line