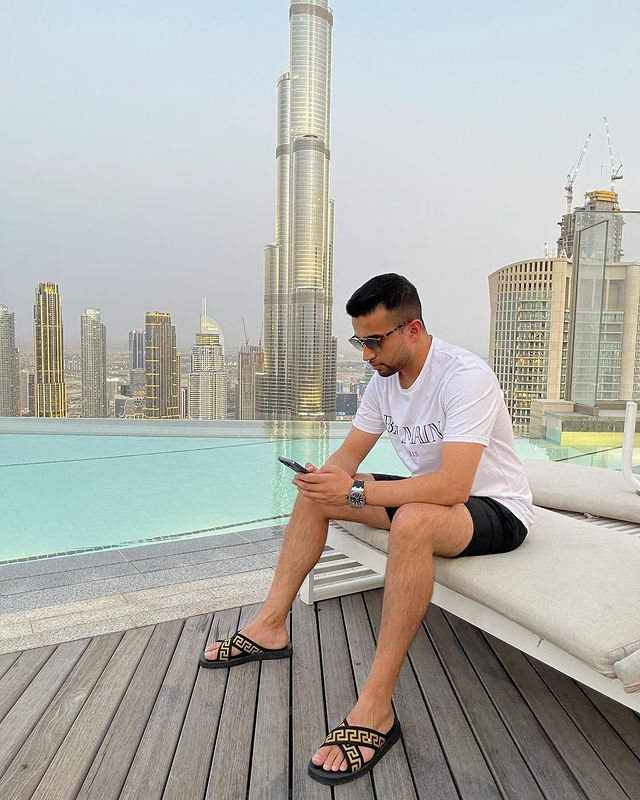 Bilal Junaid is the founder of a venture capital firm by the name of Genblock Capital in Silicon Valley. He is also a board member of a few technology companies such as APY Finance and ZeroSwap. As a venture capitalist, Bilal has helped finance and grow numerous start-ups by offering them professional advice along with funding. Bilal works with some of the top players in the venture capital industry.

Through his fund, Bilal has deployed over $30 million to numerous tech companies in the US, Asia, and the EU. His interest largely lies in AR/VR, and blockchain technology. Blockchain technology is showing signs of being able to dominate the business world in the very near future and has grown tremendously compared to before.

Bilal is experienced in the tech industry. A graduate in Mechatronics engineering, Bilal found his way into the tech world even before graduating. He was doubling as a student and a worker in distributed systems in Amazon Web Services. He also was given the opportunity to work with a startup funded by Accel, a top Valley VC firm. He was the senior engineer at Prezi for four years, working in San Francisco.

Bilal’s journey and success in the venture capital industry is a proper example of what sheer determination and hunger for success can achieve. He comes from a middle-class family that knew little or nothing about business. He is the first person in his family to start a business and create a luxury environment for them. He has inspired not only his family but also millions of other young entrepreneurs across the globe. He has shown that all dreams are attainable provided you maintain focus and work hard.

Today, Bilal is one of the creative minds in the capital venture industry. He implies that this is a perfect era, where creating a business just requires a social media account. The traditional ways are no more applicable and we need to change with the times.

There is definitely a lot more with which you can learn about Bilal Junaid and his fund Genblock Capital. If you want to take a peek into Bilal Junaid’s personal life and his achievements in the Valley you can follow him on the link given below:

If you want to know more about the work that Genblock Capital does and wish to see more updates check them out on: