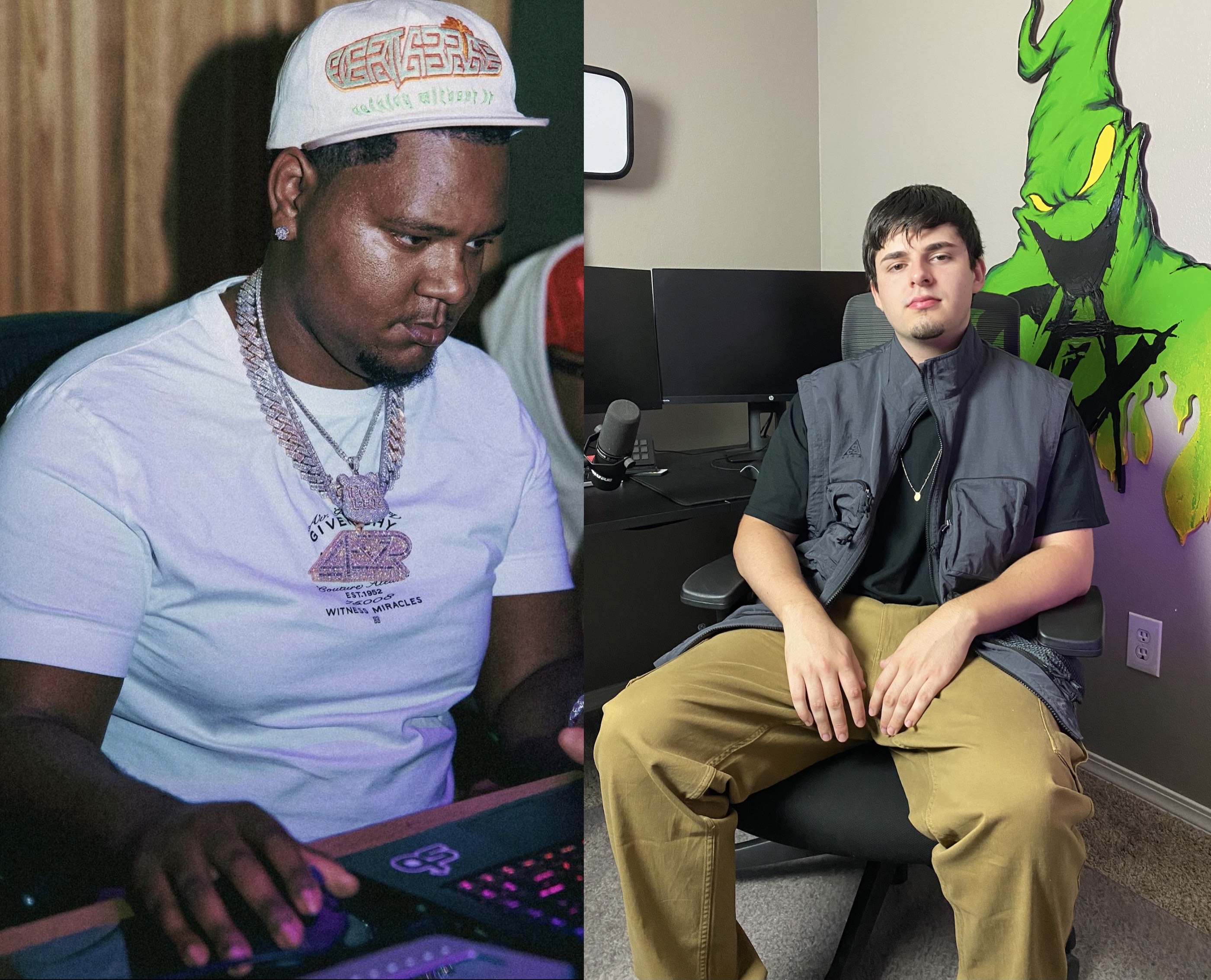 Tik Tok and music have always been synonymous and essential in creating a platform that has now taken over the Internet world in terms of consumption and business. But a revelation that stands out to me the most is the collaboration of Music and Gaming on Tik Tok. Recently a Call of duty Tik Tok Creator “BlickyStix” and Grammy-nominated music producer “Pooh Beatz” and co-producer of “What’s Poppin – Jack Harlow” has done something that has never before been seen in the Tik Tok sphere. Pooh Beatz took sounds that Blickystix made on Call of duty and turned it into an amazing art piece of a beat that Blickystix turned into a montage to present to the world. I honestly didn’t know what to expect when I saw what was happening but the result was something I never imagined.

When it comes to creating new things, Tik Tok is the perfect place for creators to flourish and experiment. These 2 powerhouses in their industries made something I always saw as a gimmick and turned it into something real. When I heard Pooh Beatz was going to make a beat out of Call of Duty sounds I thought it was going to be just another one of those beats that sound cheesy just because of what I have seen in the past but Pooh Beatz is no regular producer. I mean he crafted the beat behind “What’s Poppin – Jack Harlow,” “Suge – Da Baby” and so many other hits we know. This man is a staple in the Hip Hop industry and to be working with a top-tier content creator such as Blicky Stix only makes sense. Pooh Beatz is working on something new in the twitch sphere and I can’t wait to see what he comes up with on his new journey as he brings his Insanely talented skill into the streamer world. What he is doing is essentially strategizing a whole new method of entry from one niche and integrating it into another. When you have two different worlds combined like this it really opens you to a grander audience. With a huge name in the Hip Hop industry such as Pooh’s it really makes a huge impact on your growth as well as your connections. What Pooh Beatz and Blickystix are doing is honestly something that has been proven to work and should create huge momentum and potential virality.

Hip Hop has been slowly creeping its way into the streamer industry. One great example of this is Adin Ross who went from playing NBA 2k to featuring rappers and other famous influencers in his streams. Although he still plays video games like GTA Role Play, he mainly works with these other creators and rappers to create these viral-worthy streams. Also, the other way around Faze Clan the professional esports and entertainment organization has recently signed a music producer by the name of “Kaysan” proving the strong connection between gaming and the music industry.

BlickyStix is moving towards becoming a more established Content Creator and working with a broader audience. I see this move with Pooh Beatz as just that. I’m not sure that was the intention but naturally, that’s how it goes. Although BlickyStix posts on Tik Tok and streams on Twitch he’s really focusing on becoming a content creator that eventually grows into something bigger. Making a mark in his Call of Duty niche has allowed him to amass a large following and connect with his audience in a way not many creators are able to. Pooh Beatz most definitely chose the right creator to work with on this project and I can’t wait to see what else they have in store.

Make sure you go see their work on their social’s below: