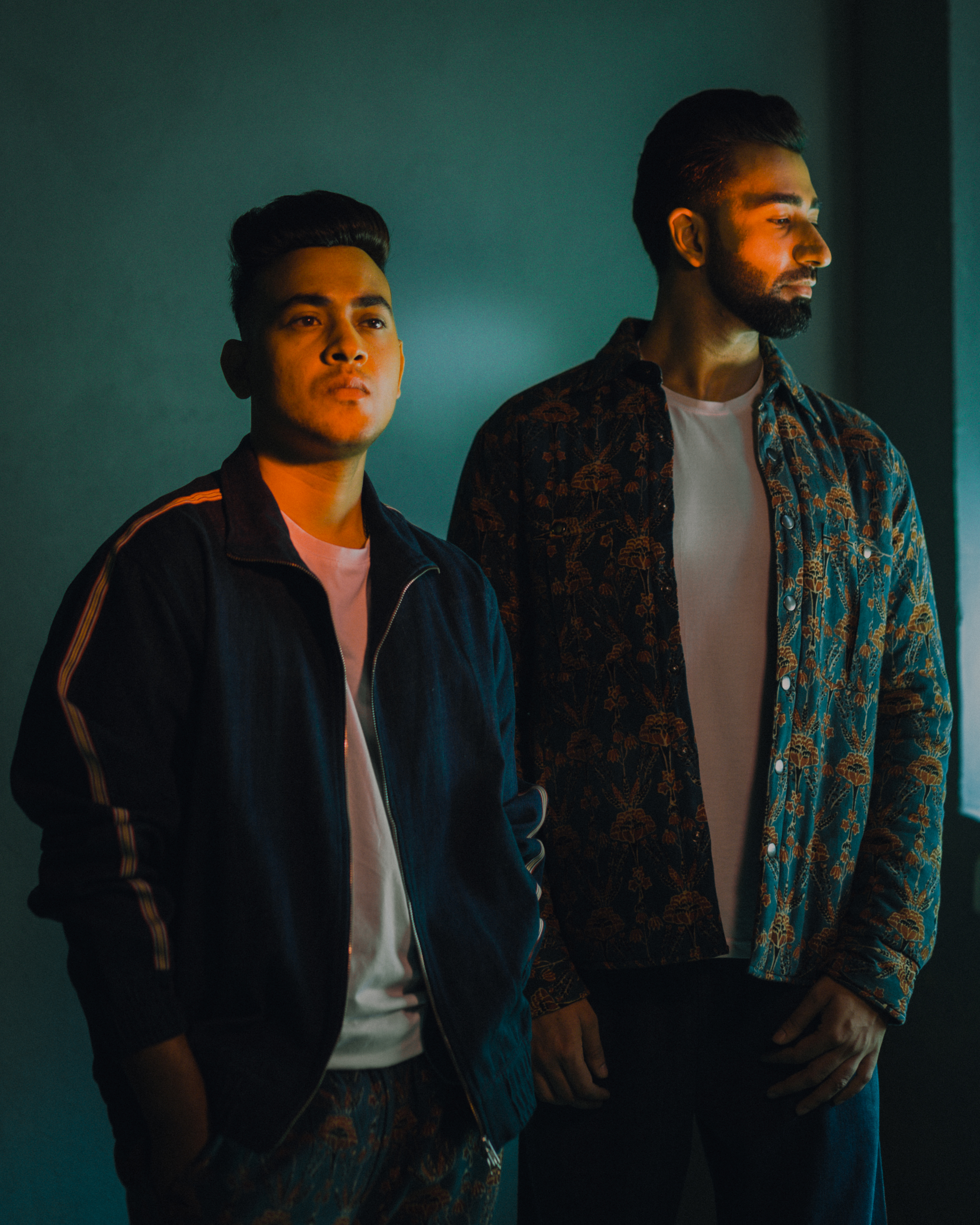 Several experimental artists in the music industry are creating dynamic tunes. However, there is something exhilarating about what Rusha & Blizza does. Ther are quite diverse from other artists. They identify themselves as dreamers, thinkers, and sound scapers. Their talent as musicians and producers is exceptionally refreshing. Every album and EP by Rusha & Blizza have a story to tell. Each track title has a meaning attached to it, and the next track acts as a continuation till the end of the album. In other words, every track sends the listener on a mystical journey.

Parush Kumar, famous as Rusha, and Aman Khare, famous as Blizza, sparked a conversation on a whim a decade ago. These strangers went to the same gym and found a mutual interest in each other’s playlist, admiration for similar artists, etc. They found a bond built on their shared love and enthusiasm for music. Their bond travelled deeper and ultimately gave us a brilliant duo – Rusha & Blizza.

Their experimental style of composing tracks is their USP. They mix traditional sounds with western upbeats, drops, bass, synthesizers, cascading soundscapes, etc. In their album Better Future Frequencies, the soundtrack “Payal” is guided by a synth-pop and Deep experimental house. The track aims for global domination with an Indian sound. The soundtrack “Kaise” embodies the struggles we face in taking care of ourselves. “Kaka” is a phenomenal upbeat and groovy song that’ll live rent-free in your mind.

They aspire to reach a global audience and showcase Indian music styles on the global platform. They are currently engaged in a project with a prominent fashion designer and another with an established Automobile brand. Both these projects are supposed to be out soon.

Music is their massive source of creativity. It helps them to get through creative blocks too. Rusha & Blizza said, “For us, Hard work, Time, Dedication, Perseverance, and staying true to who we are has gotten us this far.”

Rusha & Blizza are currently working on their new album which is a visual journey shot in Europe. They are all set to embark on an India tour as soon as their new album goes live. You can check out their work on Instagram, YouTube, and Spotify.