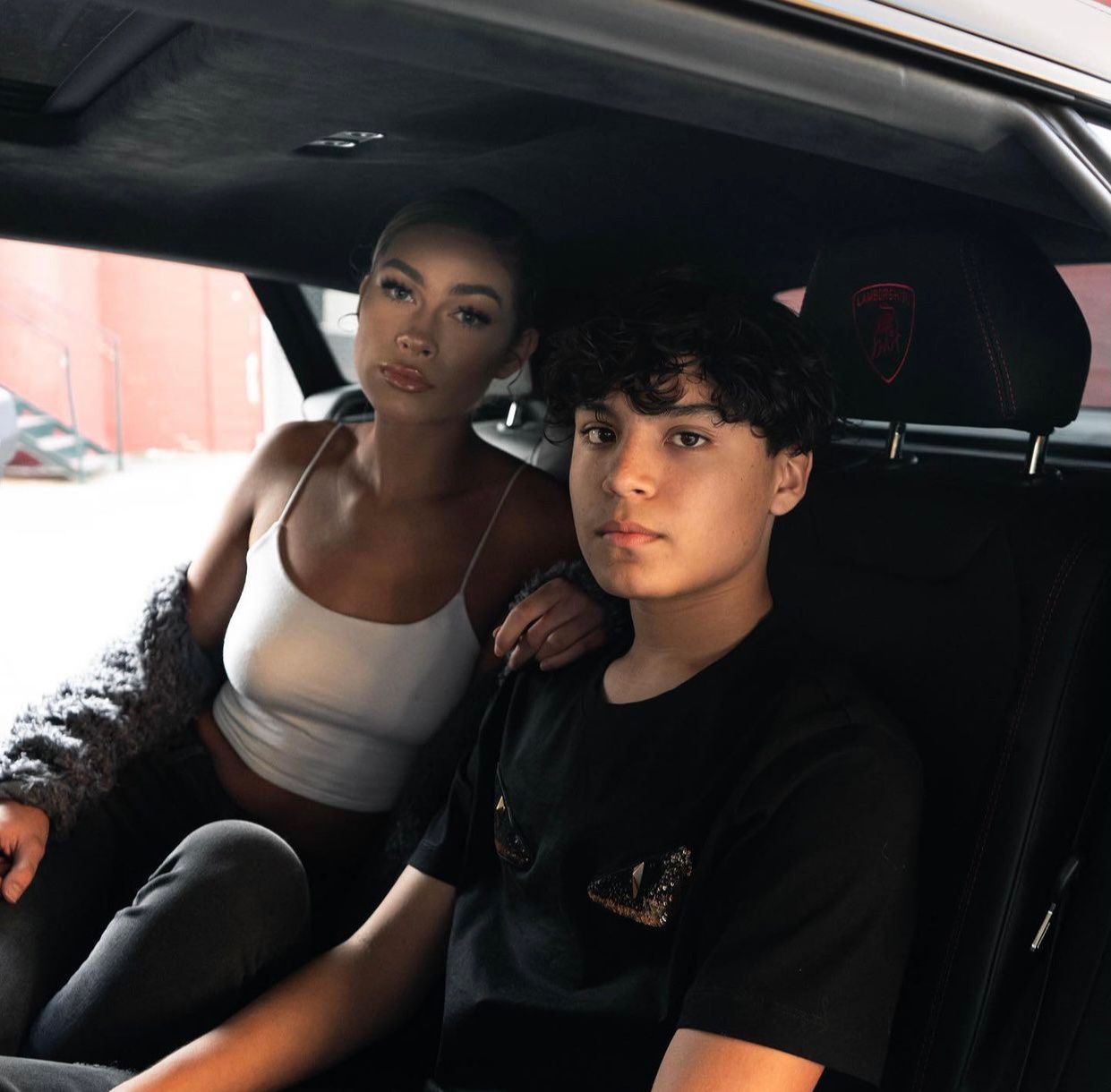 Producers have long been the backbone of rap music, providing emcees and rappers alike with the sonic backdrops over which they bare their souls and share their stories. Rap artists may get much of the fanfare and are front and center. However, without the producer toiling away behind the scenes, crafting the instrumentals; the lyrics would be reduced to spoken word and hip-hop would be nonexistent as we know it.

Gioisofficial, one of the hottest boardsmen currently dominating the industry. Hailing from Texas, Gioisofficial has spent the past year building a reputation for delivering hits to top artists. In addition, globally recognized talents like Migos, Kevin Gates, Quando Rondo, Ugly God, are all seeking out his talents for their next hit record. From chart-topping smash singles to stand out deep cuts, Gio’s sound has been inescapable, making him one of the most in-demand beatsmiths of today. In addition to crafting records for others, Gio hopes to venture out from behind the shadows and blossom as an EDM producer teaming up with the absolute greatest underground names. Gio announced the name of his EDM ep titled “Rags to Riche$”. The name of this ep is based on Gio’s upbringings
Some hip hop fans might question what EDM is and what it stands for. Electronic Dance Music, while the abbreviated EDM term came much later, is essentially any form of music that is both produced electronically with digital (computers) and analogue equipment, and is designed to be danced to. Gioisofficial stated that he“won’t be limited by what he has done so far. Maybe I’ll make a rock album tomorrow. Probably not. But maybe.”

Gioisofficial quoted “it’s easy to get lost in wanting to make what people want to hear.” The producer wants people to know that his life is not just about one type of music or genre. He wants to keep himself in his music which can be hard, he said.

As somebody who has begun organizing and dedicated at a particularly youthful age, Gio unquestionably has the right mentality to ascend inside the music business and become an iconic figure. Gio’s net worth is believed to be $300,000 despite the fact that he is only fifteen years old.

Gio quotes “ in life opportunities come knocking on our doors when we least expect it. That’s why I live by the motto, take the first chance that you get because you may never get another one.”

Discover How Rawalty Is Inspiring The New School Of Dancehall Sensation