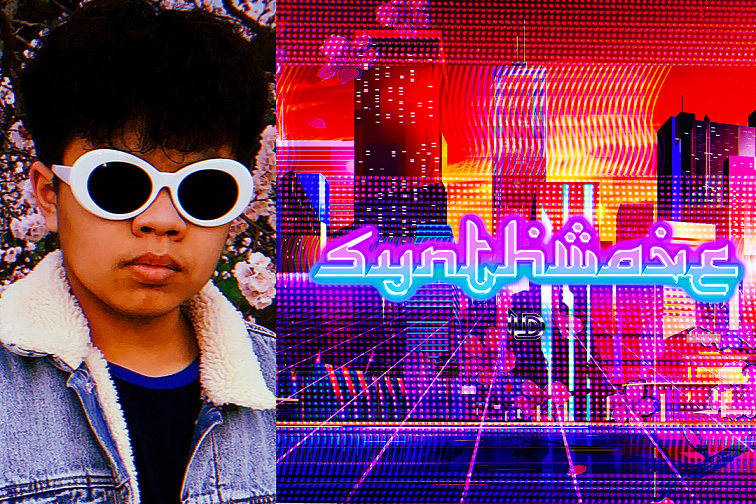 This is the first time that Lucky has created a Graphics Pack for the website, not only this is his first time, he looks up to every graphic designer on the globe. He has his vision of creativity and ideas of things he saw.

Lucky has always looked up to TeaWap as an inspired editor of the style of the videos he edits. Amir has edited videos for well-known YouTubers like RiceGum, FaZe Banks, FaZe Adapt, Tfue, Alissa Violet, and More. In the YouTube community.

Who is LuckyDesigns? Lucky Lion Nunthatee or better known as his online name LuckyDesigns is a Graphic Designer and Video Editor from Woodland Hills, Los Angeles, California. He moved to Fresno at an early age, his Mom was Lao and his Dad was Thai. He has 1 brother and 1 sister in the family, and he always tries to find himself of what he can really do in his future career. He

He started his design career in 2016 by him making designs on an iPad 2, and always wanted to get a laptop as a kid and always create new ideas and find himself on the right path. His designs style was inspired by the 90s/2000s of movie posters, magazines, album covers, and more. He has worked with people you might know in the UK/US like KSI, DTG, DDG, EO, Asmxlls, ComedyShortsGamer (Deji), FlightReacts, MiamiTheKid, CeyNoLimit, TheLifeOfCashK, ShowTimeBarii, Bomiiao, TBJZL, and many.

His goal as a graphic designer is to work with a lot of people he looks up to and gets inspired by the things they do in their career and wants to get where he wants to get at. He wants people to let them know that it’s not too early to start doing what you wanted to do in life.

Recently, LuckyDesigns has been working some stuff in the behind of scenes of focusing on his education life and his design career as a kid and trying a new bunch of styles of cover art designs of artists and new banner ideas of other photoshop designers pack.

You can connect with LuckyDesigns through below social media platforms:

Or, you can check out Synthwave Graphics Pack at CreatorSet:
https://creatorset.com/collections/thumbnails/products/synthwave-pack

Fakhar ur Rahman’s envisions for communication progress in Punjab