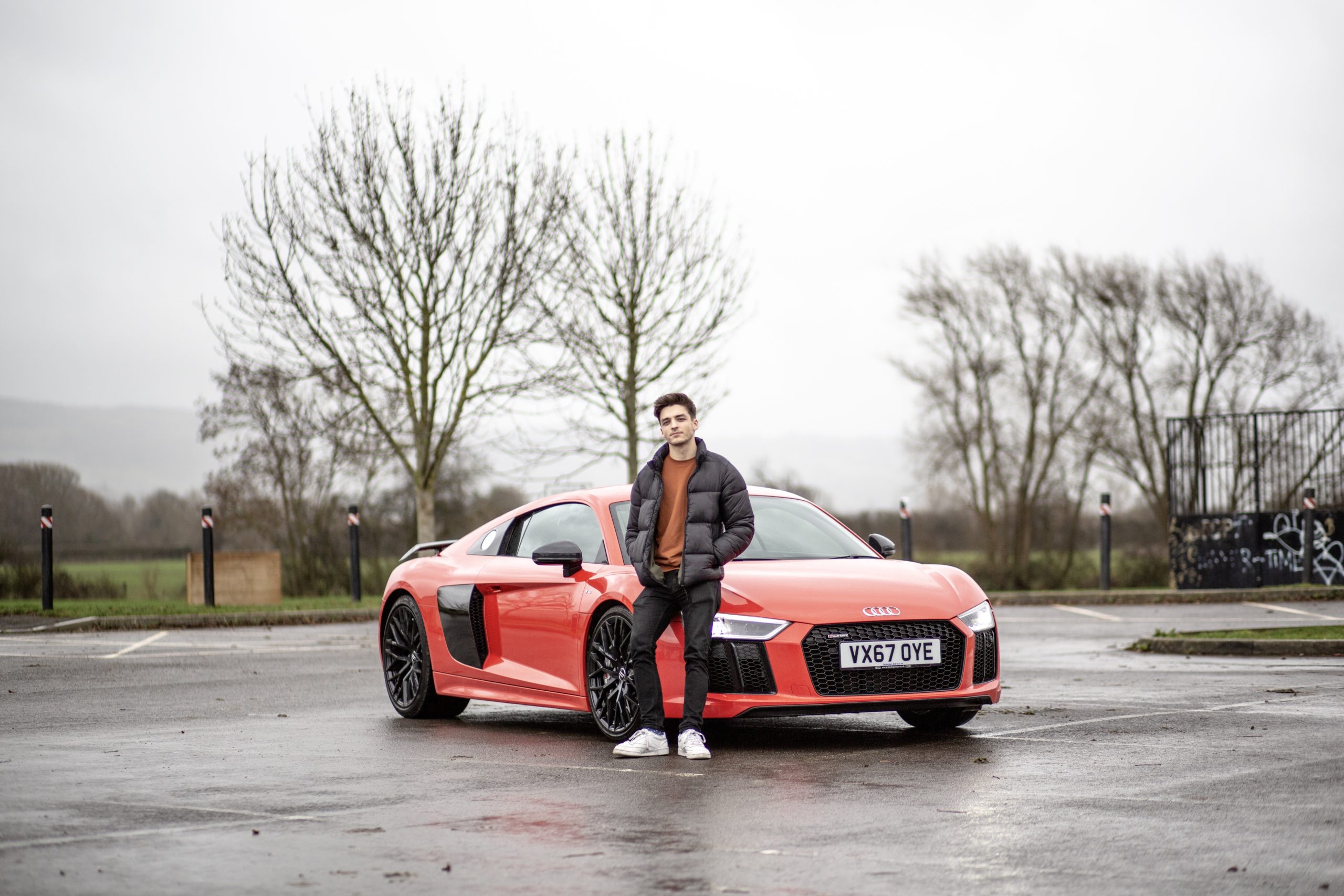 Reece Larkin, 24, bucked the usual trend of completing a university degree and instead dropped out of University to follow his dreams of becoming an entrepreneur – a move that proved very successful.

At the age of 21, Larkin quit his three-year computer science degree at The University of Greenwich because he was un-inspired and dis-hearted with his degree.

“While I enjoyed certain aspects of University, such as social life and independence, I quickly realized that I wasn’t going to learn what I needed to succeed. I didn’t need to further my education to achieve my dreams, many of us think that if you climb the education ladder and work hard, you are guaranteed to be successful. I knew what I wanted to achieve and could see other ways in accomplishing my dreams, a lot quicker than with a college degree. So I bit the bullet, prepared myself for the hustle, and pursued my dreams – and it has changed my life!”

Dropping out of school was an incredibly bold decision to make at such a young age. All Reece had at the time was wifi and a dream. Fast-forward two years, and he has his Headquarters in Cheltenham, drives a supercar, and enjoys the luxury of being able to travel the world and live life on his terms.

From a young age, Larkin had a thirst for the entrepreneurial world.  At ten years old, Larkin told his mom that he was going to own his business. At the age of 16, Larkin starting selling network servers for Minecraft gamers.  At 18, still chasing his dream, Larkin found himself stacking wine shelves while building a software reseller company that helped businesses buy bulk licenses for operating systems like Microsoft Office.

It was during college that Larkin discovered Fiverr, the online marketplace for freelancers and creators, to connect with clients. Larkin quickly became one of the top sellers on the platform. He attracted clients from around the world, resulting in a staggering 14,000 clients across 78% of the globe, and generated over $1 Million in 24 months. Not bad for a college dropout!

With success under-foot, he turned his energy in founding Blackcorn, www.blackcorn.com, a global digital marketing agency, specializing in social media and PR. He now oversees a team of marketing experts who create thought-provoking marketing strategies that command success for clients.  He intends to build and grow Blackcorn and is already working on plans to create more full-time roles later in the year.

The Secret To His Success

“I don’t stop thinking about work. It’s as simple as that. I enjoy the ever-changing digital landscape and ensure that I follow the trends and treat them as a full-time job. Hard work doesn’t phase me, and I’m willing to put the hours in because when you’re doing what you love, it doesn’t feel like work. Keeping up with the game is key, so putting the hours in to ensure this happens is a must!”

Affording a comfortable lifestyle which sees him combine his passion for work and travel has meant he has clocked up air-miles from London to Hawaii, and (European country) to Australia (have you been here) – and pretty much everywhere in-between!

While his successes are impressive, it hasn’t always been smooth sailing. The one thing that has not changed is his passion for following his dreams.

“A strong passion for what you do is key. Without passion, you have nothing. I soon realized that the college didn’t excite me. While I haven’t always been successful, I try to turn failings into strengths, and I never stop thinking about work; it’s my first waking thought and last thing I think about at night. I never stop thinking about ways in which I can develop and grow, both as a person and as a business”.

“I never take anything for granted as we all know dreams can easily turn into nightmares.  Remaining focused in front of you and having self-belief is my winning combination! I’m proof that you don’t need a degree to succeed, but what you do need is hard work! I don’t like sitting back and celebrating my successes. I just keep my head down as I believe people fail when they start to take things for granted and lift their heads. I might have nice possessions and enjoy a comfortable lifestyle, but I am incredibly thankful and always striving for more.”

And one abundantly clear thing, when Larkin puts his mind to something, you know it won’t be long until he achieves it.  For more on Reece, follow him on Instagram.