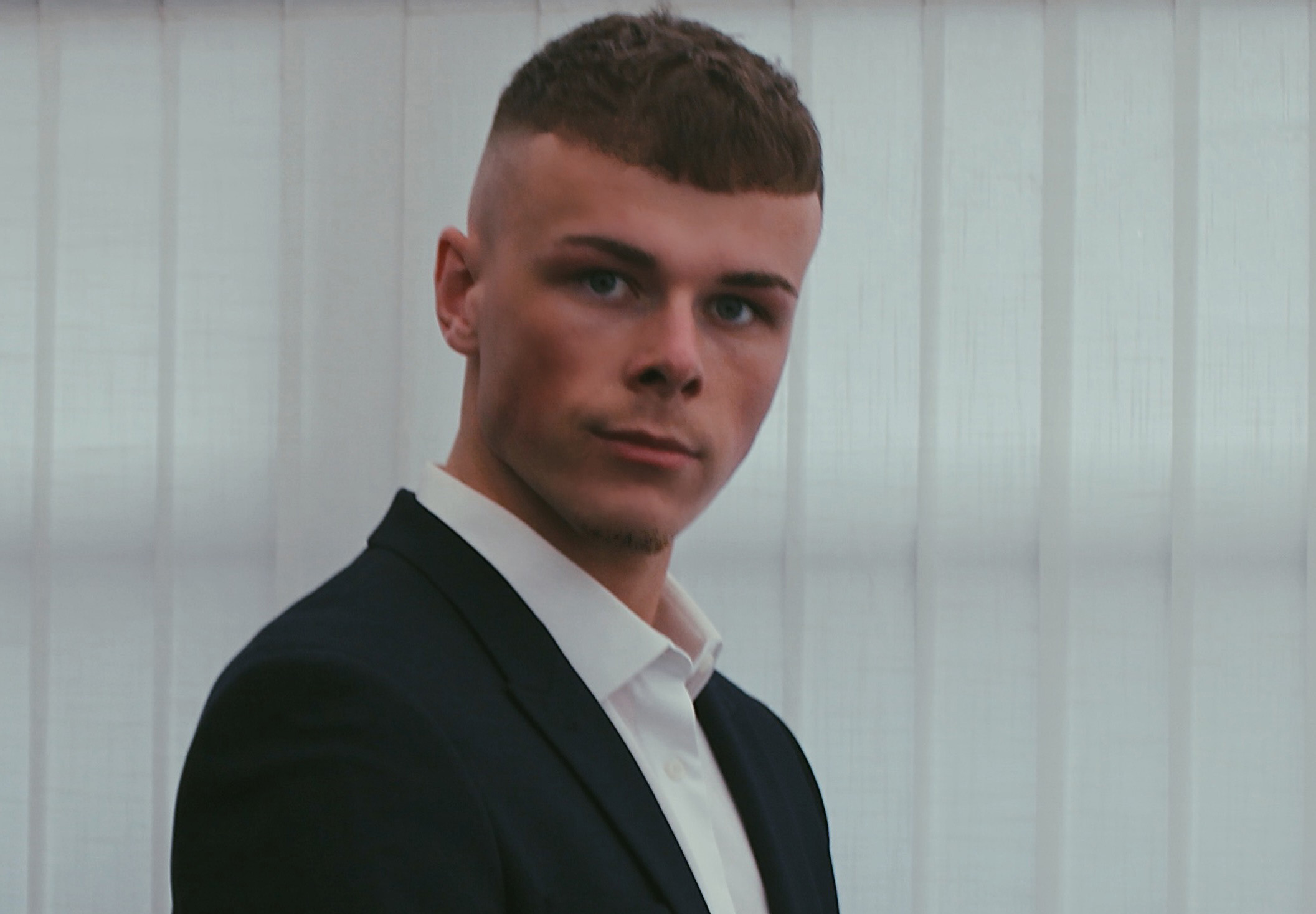 “If it’s not me, then who?.” Merely reading this statement, you know it’s coming from somebody who has gone through some of the toughest situations both in life and in business. Rhys chose this as his favorite saying and has lived up to it by being determined, confident, and skilled enough to take on any task.

So, “Who is Rhys Minett?” you may ask. He’s none other than the 21-year old man who worked his way from being broke at the age of 19 all the way up to becoming the six-figure earner we know him to be today.

It was never an easy journey and you would know if you’ve been 19 before (which I’m sure is the case) that taking on financial challenges that early in life is something that takes a lot of courage, determination, and zeal. Rhys had it all but it still didn’t come easy.

The first few months of his journey were tough. His friends and family would be his biggest demotivation. So many negative comments about why he should stop wasting his time and just focus on getting his mechanic job done. He was, however, undaunted and was more determined to grow into the leadership position he has now attained.

Those months became blissful and profitable really quickly because he’d garnered the required knowledge to lead himself into leading the life he’d dreamed of. He broke out of friendships and other relationships. He even had to take some time off his family to remain focused and purpose-driven. This led him to become the first-ever six-figure earner in his family.

At 19, Rhys Minett was a truck and bus mechanic in South Wales, where he found out about the business and trading industry. After five months of being in the industry and realizing what the future it holds for him, he quit his job and decided to delve full time into the industry.

He has only been in the business for a little over one year and has grown wealth. Rhys has always been a determined, goal-driven, innovative, and ambitious young man. He has not, at any point in time, gone down on these attributes, and today, he’s a renowned entrepreneur who seeks to lead others to success through the same paths he took.

At 21, Rhys realized that the success he’d garnered needed to be sustained. He knew he’d have to be completely hard-working and determined to achieve long-term success. He joined a company named BE, where he was able to rack up $13,000 every month.

A journey of only 1 year and two months that has created so much value. Rhys, being a visionary, thought leader, and teacher, wants to take everyone ready in the same journey of success he’s gone through. He is who he is both online and offline but prefers to be addressed by who he is online.

When asked what helps him to stand out in the industry, Rhys recalls the journey from the environment he grew up in. He never let himself be influenced by the environment. Although he had a good upbringing, he wanted to be better, to be great, and that’s all he tried to do. Saying this, Rhys exerts that what helps him to stand out is his zeal to always excel beyond the norm.

Rhys wants to show everyone in the situation he was in that there’s a bigger picture. A life far better than the 9-5 job. Most of the people who leave their homes early in the morning to come back late in the night don’t really enjoy doing that. They do it because they don’t have a better choice. Rhys wants them to know that there’s a better way to live life and sees himself as a beacon of hope to everyone who’s daring and hopes to grow beyond the norm.

Rhys says his biggest advice to anyone who wants to get far in life is to, first of all, be able to sacrifice a short period of their life to learning the trade in any industry they want to get into. This act will help them enjoy the rest of their lives and prepare them for whatever is to come.

Talking about preparedness, Rhys also advises everyone to prepare for the worst situations but always hope for the best but expect just that. He believes that we are all built differently but with purpose and a positive mindset, we can achieve the biggest things.

If, in two years, Rhys was able to achieve all these things, imagine what he’ll do if given more time. Now, ask yourself why you keep thinking you can’t do it. You have what it takes. And in a few more years, you too can become like Rhys. Never let your current situation tie you down. Be the best you can be.

Related Topics:rhys minett
Up Next

Inspired By Her Parents’ Entrepreneurial Spirit, Ildiko Freneczi Was A Natural When It Came To Starting Her Own Path In The Businessworld