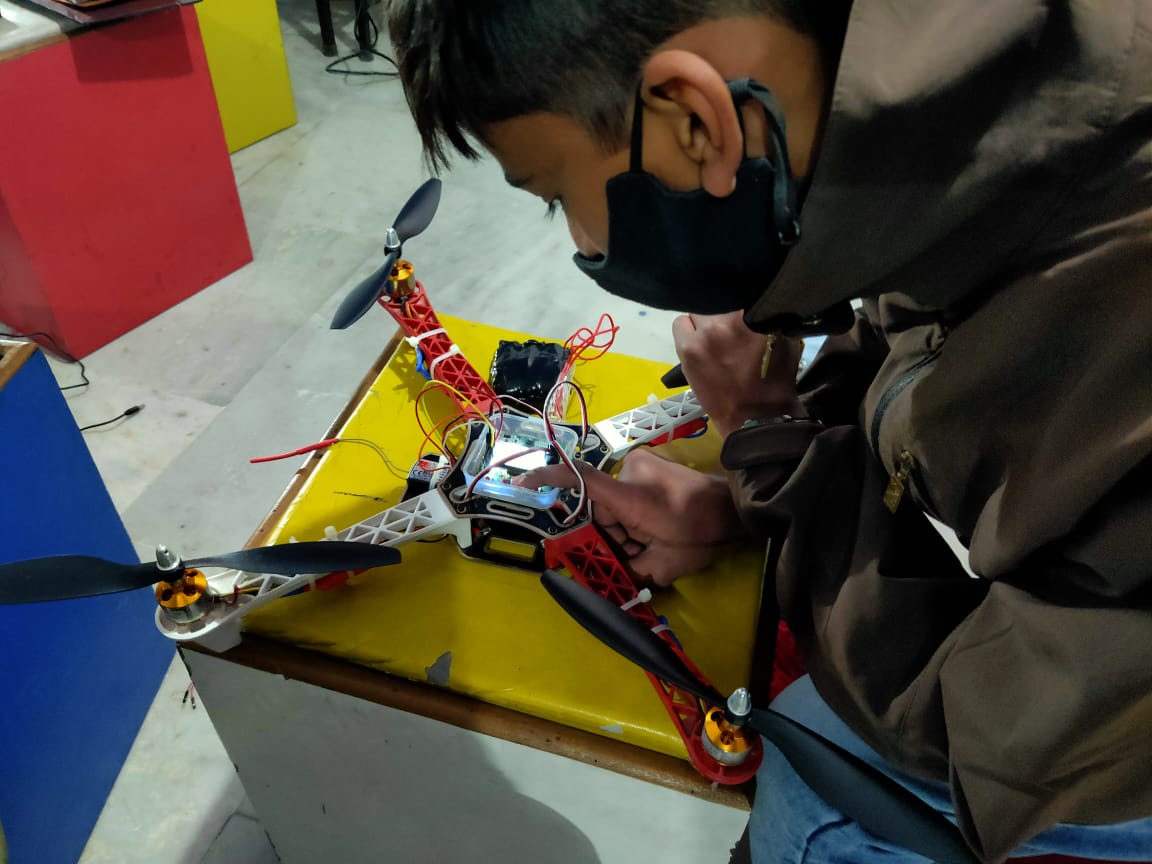 The need for our schools to establish a successful innovation, technology, and entrepreneurship eco system. India ranked 46th in Global innovation index. We are not making our students innovative and not putting the seed of entrepreneurship in their school life

There’s lack of support system for students to develop their innovative ideas.

Lack of technology teacher in schools

Atal tinkering labs are the revolutionary concept for Indian Innovation and Entrepreneurship ecosystem setup by Atal Innovation Mission,Niti Aayog…
But there is some near by 10,000 labs are setuped but are few school are able to align itself with vision of ATL….Innogical completely changes this picture by given the new power to ATL by it’s specialized support system for developing innovative ideas which is eventually raised the level of Atal Tinkering Labs…now Innogical is working with near by 50+ Atal Tinkering Labs they have target to reach 500+ Labs till July…in next we will discuss how they unlocking the potential of Atal Tinkering Labs and developing students Inner Innovators and Founders..

Today we are Building those minds who will build India as a technology leader tomorrow.

How they are transforming schools Specially in innovation and technology….

Giving exposure of around 30+ Fields to students so that they can able to Think and know about the trending tech’s….also develop passion in which are getting i interest

Once the student got the idea we have developed

Special ecosystem which focused on develop innovative ideas along with give them connect with different innovation cell and Industry so that they can develop right kind of product for the market.

Once the product is ready now it’s time to launch that product in respective market for this we are giving hand holding to form ideas to launching the product or startup in their school life.

Because we are believed to design the products not Projects.

Committed to make community of 1cr Innovators till 2025.

Along with we have developed specialized mentor panel for emerging technologies in which we are focusing on the Research on that field.

As we see that there so much gap between the private school education and the government school education…but Innogical takes the initiative to give the equal support for government and rural areas so that they can move with the world in technology and innovation,
Innogical is giving specialized training and mentorship to government school too so that they can also build some new innovation for the nation and helps India to successfully build the innovation ecosystem in the nation currently Innogical is working with 10+ Government Atal Tinkering Labs

Giving flight to students Innovative ideas across the nation

Innogical is giving flight to students innovative ideas across the nation both in Online and Offline mode whether the students from West Bengal….To Maharashtra….to Uttar Pradesh…to Delhi….Punjab

The “Millionaire System” To Build Wealth With Vincent Chan