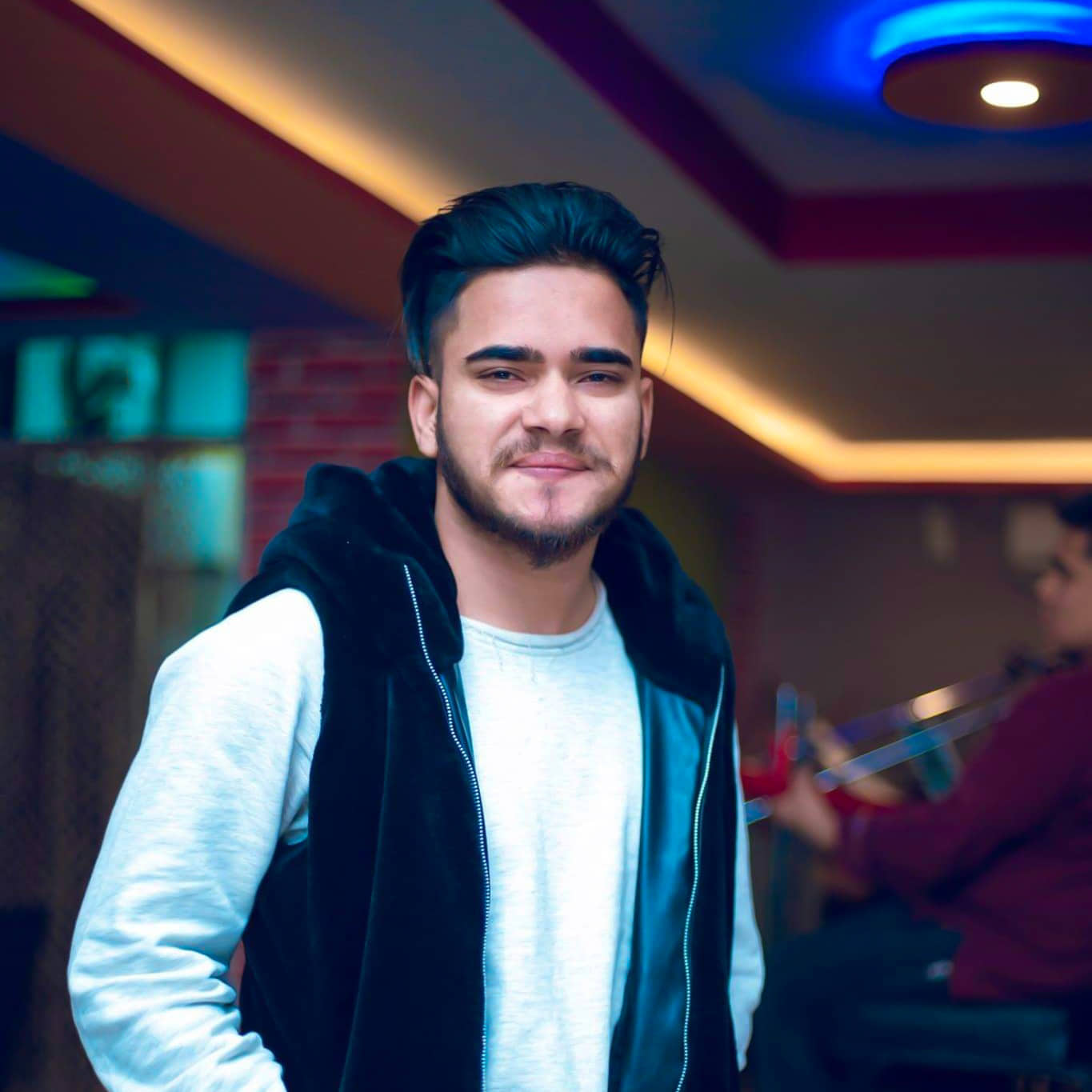 There are very few people under the age of 21 to do great things and achieve great milestones that many people older than they haven’t achieved yet.

Prakash Neupane is a permanent resident of Kolhapur, Nepal and is 21 years old. He is a popular Nepali RnB singer in his area as well as in many places of Nepal. As he is also a music composer and creates his own new things on the music.  He is not only an rnb singer but also a Rapper, Blogger, Poet, Music Composer and social worker. He has won Tuborg Music Award for the best male debut male singer for his song “Sunana” and has been nominated for OS Music Award. He always looks forward to opening new horizons with his music. He’s already a well-known Rnb/Rap singer and songwriter in his homeland of Nepal. Despite this, the latest song he’s promoting got some type of EDM influence, keeping up with the same level as the current hits on his new Dance-Pop charts.

In his childhood Prakash used to write poem, faiths, gazals, however, he had stopped to write it in 2014.

This eventual transformation from a shy boy to extrovert adolescent also brought mutability in his areas of interest. He soon started to listen to Sugam Pokharel, Narayan Gopal, Nabin K Bhattrai, The Unity, Girish Khatiwada, Manas Ghale and other Nepali singers and rappers that made him appear in different school functions, gatherings, and fetes. Praises received at that time laid the foundation for his musical career.

Prakash spent his entire childhood in Kohalpur in his complete introversion. ‘I was very shy and never showed up on stage until my 7th standard. Slowly, I pushed myself into social gatherings more and started to wander in narrow to wide lanes and pathways of kohalpur. Prakash feels he had nothing besides himself to rely upon, so poetry and eventually songwriting became his main thin dig at something of poems and then poems to Composition of songs and that to gain a piece of rap music and he has more plans for still doing more, giving more at Nepali RnB and hip-hop.

There’s always something which had apprehended him to write the poems to rap. Basically, a rap itself is a branch of slam poetry. It’s an assortment of emotions with words. It was his emotion, feeling and self-awareness that motivate him to perform or write a song. These days he has my entire focus only at rap line even more.

He entered into Nepali music industry with his first single “Aaideuna” which was not so successful but “U Got Me” is his most ambitious project yet, which now has 1 million Youtube views! It’s helped him to gain recognition and success in the Nepali Music industry — fusing the mind of a storyteller and producer together to create a romantic love tale of survival. His latest, Arajakniti, is a political rap song about civil war, the local Panchayat political system, and Nepal’s slow economic progress. He told “Nepal had to deal with a civil war where thousands perished and then it took a decade to pass a new constitution. Those who had access to power became rich and powerful, but the general public remained poor,” he said, referring to the 10-year long civil war in Nepal from 1996 to 2006. “This is why I want to alert the political fraternity through my hip-hop music.” “From “nothing” to “something” and “something” to now again” More than that ” this feeling of self-manual realization and aim of executing something at Nepali music had been his strength.”

He has already released three albums, including 30 songs yet & has done featured with several famous Nepali artists like Girish Khatiwada, Amit Dangol & Jovan Bhuju and international artist like Delon & Marvelous. He is quickly becoming one of the most successful & famed Rappers in Nepal’s growing Hip Hop community.

Mike Orakpo’s Innovation With A Difference: An App That Connects Athletes With Private Coaches