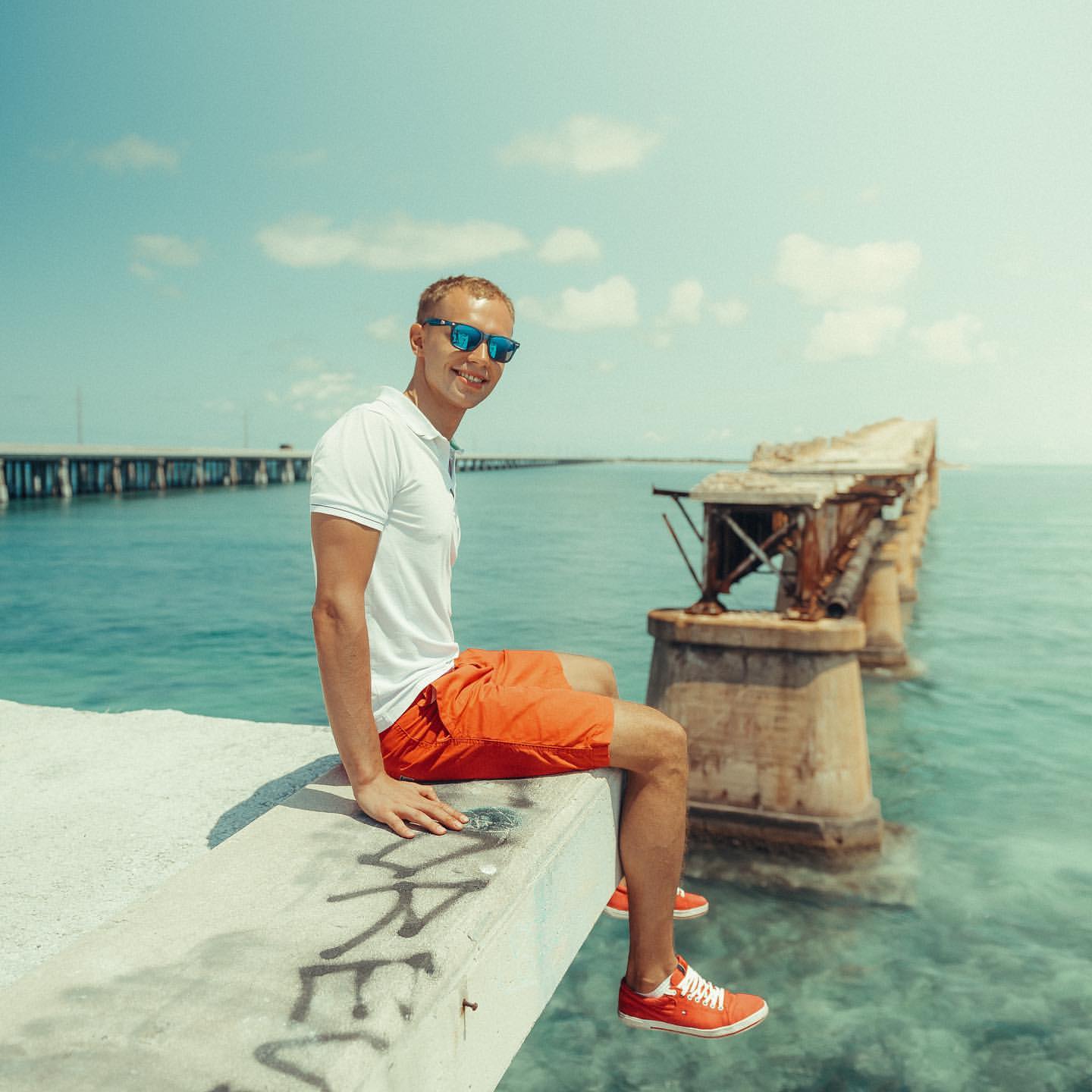 Kustas Kirsipuu is a serial entrepreneur and cryptocurrency investor from a small village in Estonia. Kustas has worked with world class influencers including Paul Getter, Eric Worre and Anthony Delgado. He is widely known as a leader in the business community for his work in network marketing, scaling multiple 7-8 figure businesses and training young entrepreneur to reach their goals and create financial freedom.
Kustas was recently listed by Thrive Global Magazine as one of the Top Entrepreneurs Who Came From Nothing. To become a successful entrepreneur from nothing is a very hard job. It requires a lot of hard work and dedication. Many people have tried to do just that and failed but there are others who flourished and eventually achieved that goal. But without failure there is no success.
What is your backstory?
I come from a small village with only 3000 inhabitants and I spent my entire childhood playing basketball with a goal of becoming a professional. This dream never became a reality as I got seriously injured and, as a result, I had two back operations. After realizing I was not going to be a professional basketball player after all, my world collapsed… I understood that if I wanted to be successful, it had to be in some other area of life.
When I turned 21, I had some misunderstandings at home, and as a result I moved out. With nothing else but two hands in my pockets, being in bankruptcy, I went on with my life. Due to such a situation, I was forced to accept one of the most unpleasant and despicable jobs – direct sales in shopping centers. Because of the financial difficulties I was having, I ended up putting in unreal working hours, testing the limits of human capacity. However, thanks to discipline, commitment and persistence, I eventually started to achieve some results.
When thinking back now about all those years, I am grateful that those types of periods have been part of my life. By now I enjoy new challenges and doing things which others consider as insanity. Following this principle I’ve managed to be successful in starting off with networking marketing company, investing into crazy places etc. I’ve always followed the logic that everything which initially seems utopia, unreal and misunderstood for so many, is profitable in the long run.
What made you decide to choose this career path?
1. Because usually people tend to choose the easier way, I have always chosen the more difficult way as I want to be different. I have wanted to do and have seen the opportunity and potential success in the things which most people don’t want to do, make fun of or ridicule. If everyone accepted it from the beginning, it means that I have already missed my chance. Now, when others change their perspective from denial to acceptance, I am one or many steps ahead.
2. To “retire” early
3. To have influence and to be able to change how people are thinking
4. To show that everything is possible
What do you think makes your company/personal brand stand out?
1. Speaking honestly without any sugar-coating is how I help myself and others to have a necessary reality-check which is sometimes essential
2. I have strong family values and I also highly appreciate my friends and not only do I dare but think it is important to speak about it.
3. Being straight forward
4. Strong work-ethic and persistence – two things I am really strict with, especially when it comes to myself
5. Everything is possible! All you need to do, is to want enough and to be willing to work for it
What’s a quote that you live by?
Stupid you can be, persistent you must be
Related Topics:BusinessfFeatured
Up Next

Joey Panetta; The story behind the immigrant entrepreneur.