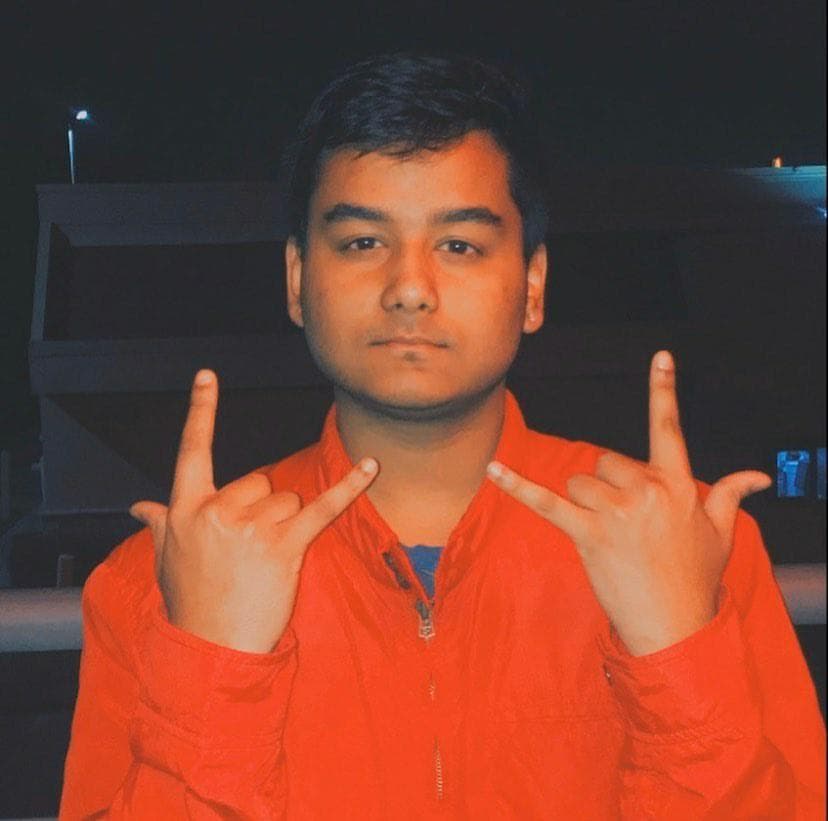 Jiwanta Panday is a 17-year-old rapper, producer, and songwriter from Irving, Texas. Jiwanta migrated to the United States in 2006 to Irving, Texas from his native city Kathmandu, Nepal in search of a brighter future. He further relocated to Euless, Texas in 2016.

In this article, Jiwanta shares how he was able to overcome the obstacles he faced early on, his unique thought process, and his unusual approach to achieving success.

In order for him to become the individual he is today and stay relevant, Jiwanta shares that he ensured that he was consistent with his music. Over the last few years, Jiwanta has been consistent in releasing great music and this has built an excellent relationship between him and his fans.

He compares this with the process of producing high-quality work for a client. When you consistently make your clients happy, the level of trust they have for you increases. This is a great way to make a name for yourself because the work speaks for itself.

As counterintuitive as it may look, Jiwanta shares that his secret to success is his failure. He’s not afraid of failing and he shares that’s it’s an essential part of the journey to success; think of it as an experimental process

Apart from the fact that he is not afraid of failure, Jiwanta is an excellent communicator and finds it super easy to relate with others.

At the start of his journey, one of the major problems Jiwanta faced was the negativity and criticism he got from people. He explains that what other people think can either have a positive or negative on you.

The truth is that no matter who you are, you’re going to have haters, but you should always remember that haters are a sign that you’re doing something right.

Jiwanta overcame this by simply recognizing when to listen to criticism. He shares that he groomed his ability to discern when an opinion is useful.

“You gotta know when opinions can be used to your advantage or if the opinion is a complete hindrance that should be disregarded and ignored.”- Jiwanta

From McDonalds Employee to Over a Million at 26: Meet Tyler Mackechnie