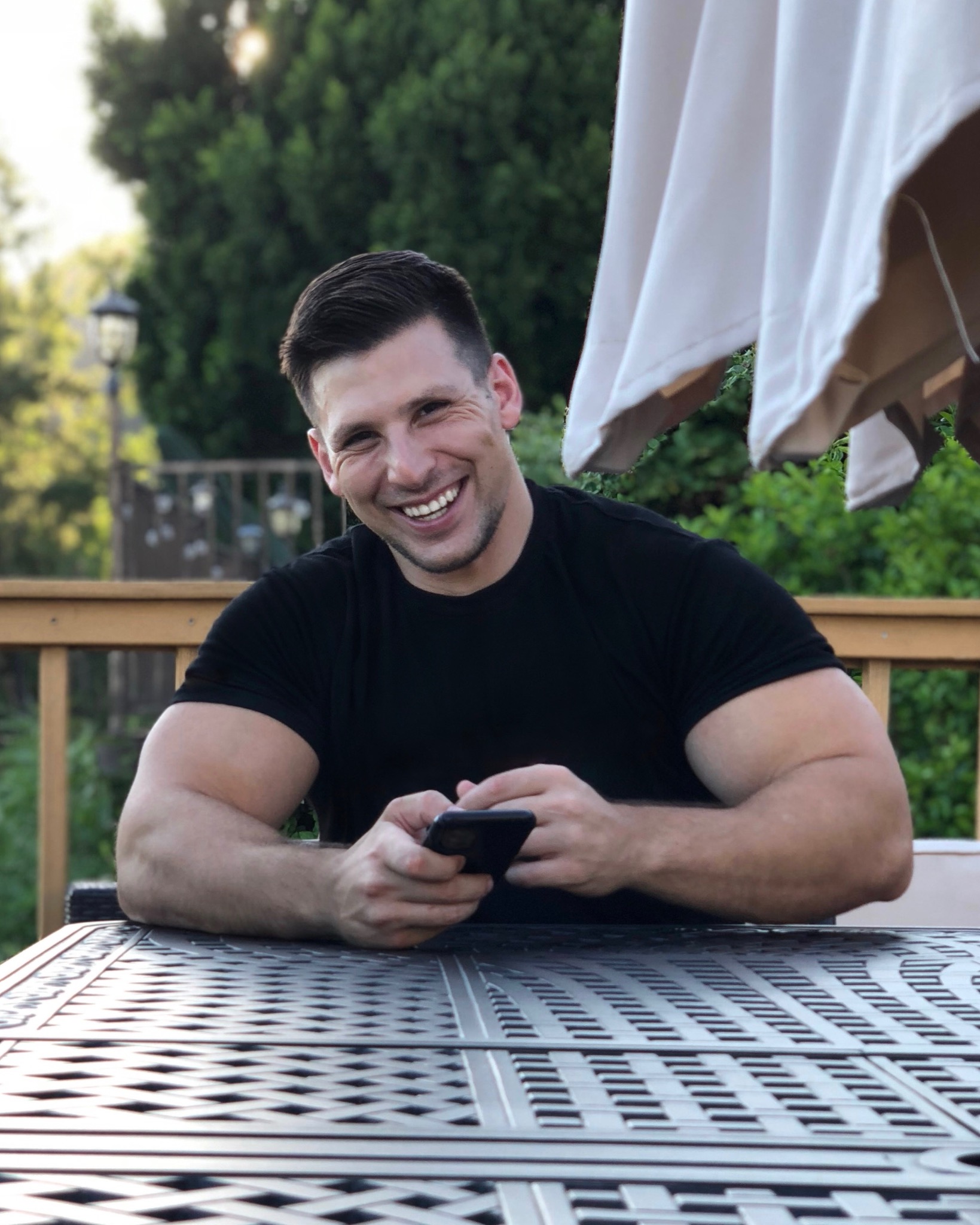 Philip Schulte is a published author and entrepreneur who resides in Los Angeles. His latest project, a book geared towards young individuals titled The Eight H’s, is a self-help book that aims to educate and guide young people to make the right decisions early in life. Although this is not a subject Philip typically focuses on, it’s something he wanted to make available to help young adults, as he wishes he was more knowledgeable in these eight areas when he was starting out as an adult.

In a recent interview with Thrive Global, Philip spoke about his book’s eight topics and expressed why he feels they are so critically important to learn ahead of time. The eight topics consist of higher education, hock (being in debt), housing, health care, being hired and the process of employment, high income investing, hacks (thinking outside of the box), and the idea of happiness. He emphasizes that making decisions in any of these areas can affect a young person’s life that can last for decades. He states, “Decisions made at a young age often transfer into adulthood, and the consequences can be either very positive or detrimental to one’s life. Being educated before it’s time to make these decisions is the difference between a positive and a negative impact.”

The eight categories from this book are inspired by the challenges Philip and many of his peers faced both before, during, and after college. Philip was aware of his challenges and mistakes, but after hearing so many of his peers express similar regrets, and noticing that the majority of college graduates his age did not feel prepared for the “real world,” he was inspired to create a book that combines knowledge from the most important topics into one place. Philip attended 4 colleges in 5 years to chase his football dreams. Although he achieved his goal of playing collegiate football at the Division-1 level, Philip believes he made a plethora of errors along the way that cost him a lot of money and a lot of time and happiness. Philip believes that if a young person knows these eight categories he considers essential, they will set themselves up for success in the long run.

Aside from writing books, Philip co-owns a media agency based in Los Angeles. He is also heavily involved in e-commerce, digital marketing, financial planning projects, health, and fitness, etc. He enjoys helping people, which is why he plans to use his knowledge and skills to help both individuals and businesses scale and attain growth in all aspects. Philip is someone you should look out for this year, as he is just getting started. We wish him the best in his future endeavors.