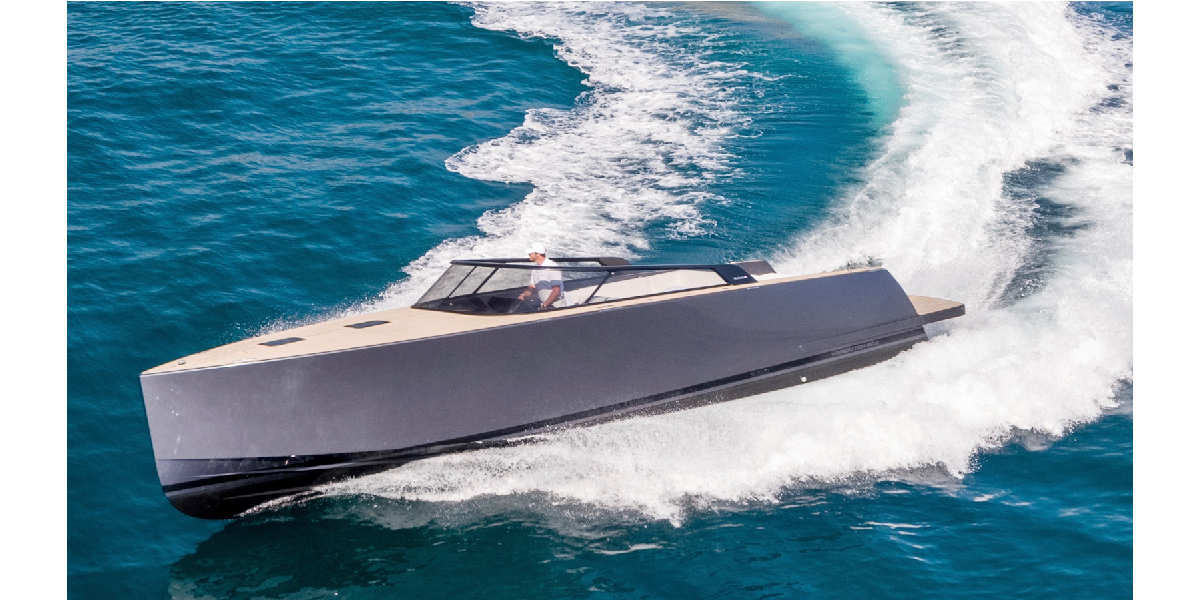 At some point, everyone has dreamed of living a luxurious lifestyle, and for years, they have only been able to do so in their dreams. However, with the world rapidly evolving, the tourism industry has become one of the most accessible outlets to allow people to experience a taste of the exotic lifestyle.

Mokhtar Jabli is a Moroccan entrepreneur who founded The Nightfall Group, one of the most sought-after concierge companies in Los Angeles. His company was developed to provide people a taste of the life that only the elite experience, offering over-the-top homes and villas, five-star chefs, extraordinary supercars, lavishly-designed private jets, and yachts.

Operating from Beverly Hills, The Nightfall Group has quickly established itself as a leader in the tourism industry in two years. The company’s success can be attributed to its focus on sourcing the most desirable, exclusive, and luxurious accommodations from Jabli’s elite and extensive network of contacts.

Initially starting with a single rental property, The Nightfall Group now has over 1000 rental properties in some of the most desirable destinations in the world, making it one of the most sought-after companies for America’s elite regarding their concierge needs. Among the Group’s exclusive clients is award-winning actress Zendaya.

In August, the Euphoria actress held a lavish early birthday celebration at a Beverly Hills mansion that costs over $100K a night. The Lake 2 Estate on Beverly Glen Blvd measures over 30,000 square feet with enough room to hold as many as 1,000 guests. The property is just one of many locations that include Miami and international destinations like Saint-Tropez, Ibiza, Tuscany, Mykonos, and Dubai, among many more.

Apart from properties on land, The Nightfall Group also possesses a handful of exclusive and modern yachts in Marina Del Rey and Miami for people looking to celebrate their birthdays, hold a ceremony at sea, or just soak up the sun’s warmth on a sailing trip. Although each boat ranges in size, they all share the same capacity for holding twelve people. Among their boats are The Destiny, The Sea Senora, The Carpe Diem, The Serenity, and The Sunseeker.

The Carpe Diem is The Nightfall Group’s largest boat at 143 feet. It was designed to be one of the most exquisite yachts globally with its stonework. The showers and countertops consist of semi-precious crystal, marble, and granite that complement its details with elegance and strength. The Carpe Diem offers red-carpet service and pure indulgence throughout its magnificent decks, fully equipped with a large sunbathing deck and a jacuzzi prominently located on the bow complemented by a back-lit wood bar and four luxury cabins.

The Sunseeker is the second-largest boat in the collection, with a length of 75.5 feet, while The Serenity floats at 60 feet. The Destiny and Sea Senora share similar dimensions, with a six-foot difference in dimensions at 58 feet and 42 feet. Both also have only two cabins but share different qualities. The Destiny is an older model, while Sea Senora offers more modern features.

With the world recovering from the global pandemic, more cities have slowly loosened their restriction, allowing The Nightfall Group to pick back once again where they left off.