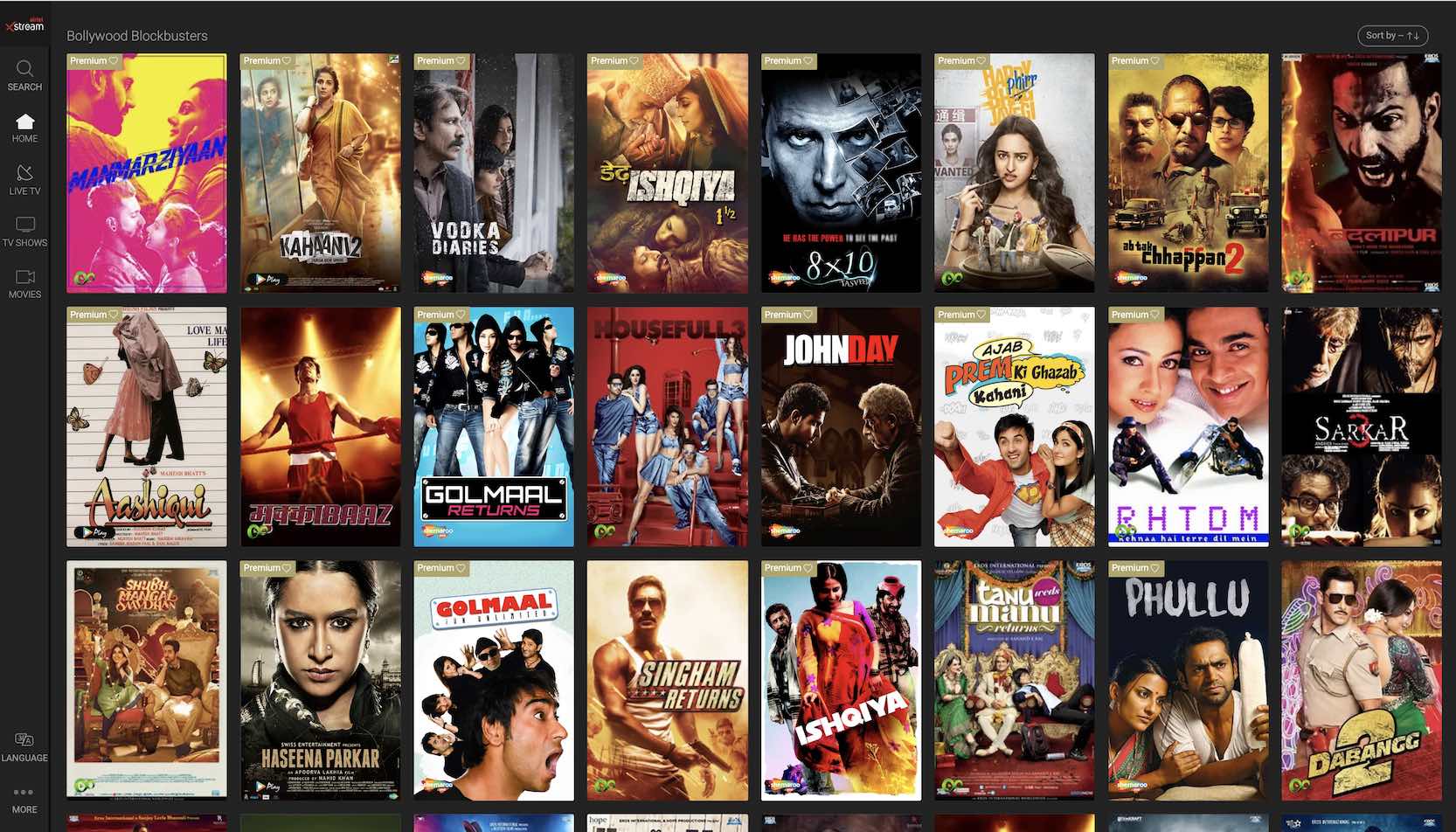 Number 5: Made in Heaven, Season 2

Made In Heaven Season 2 is an Amazon Prime’s Indian romantic drama web series produced by Zoya Akhtar, it is set to premiere sometime in 2022.

The first season of the show premiered in March 2019 and has received a lot of positive feedback from the public, having been one of India’s favorite Amazon series for that year.

The Story of the series is based on Tara and Karan, two wedding planners from Delhi who run a company named “Made in Heaven”. The second season is expected to release sometime in 2022.

After the great success of Scam 1992: The Harshad Mehta story, Sonyliv will continue the Scam franchise with Scam 2003 as a sequel of Scam 1992 which was very well received by the general public. Hansal Mehta will also participate in the second season, as stated by the OTT platform Sonyliv and Applause Entertainment.

The realistic storyline and concept of the Season were the main reasons for the success of Naxalbari.

The second season has a very high likelihood of success given the suspense that was left at the conclusion of the first season.

Like with the previous series on this list, there has been no official confirmation yet regarding the release date of season 2 of Naxalbari.

The series, which is still in production will be released on Zee’s platform, Zee 5.

Set to be released sometime in 2023-2024, Solomartel is set to become Zee’s pivotal business series in India.

The TV series will follow the adventures of the renowned company named Solomortel and its leaders. It will show the raw, uncut footage showing the truth of doing business in India, the pitfalls and the opportunities which are omnipresent in the country, and which some of India’s sharpest entrepreneurs are successfully able to take advantage of.

The series is set to be released on Zee 5 and some of Zee’s numerous embranchements of TV channels including Zee TV.

Due to the company’s notability in the world of business, the series has gained an important amount of attention soon after it was announced. Solomartel has already grown to become one of the most awaited TV shows in India.

Mirzapur is one of India’s most popular homemade web series. The previous two seasons were acclaimed by the viewer base and the upcoming third season will likely be just as exciting. Because of the previous 2 series, this third season has become the most eagerly anticipated of them all, especially given the suspense ending of season 2 when Munna was shot by Guddu Pandit.

The series debuted in 2018 on the internet platform Amazon Prime, with the storyline being described as a crime thriller. The story follows the “adventures” of Akhandanand Tripathi (Pankaj Tripathi), also known as Kaleen Bhaiya, the mafia don and proverbial ruler of Mirzapur, located in the Purvanchal region of Uttar Pradesh.

The series has grown to become one of India’s most popular web series yet, despite this, no clear release date has yet been revealed.

Like the previous seasons, Mirzapur is featured by Amazon Prime.

Related Topics:Indian series
Up Next

RecruiterCentral Connects Successful Companies with the Best Talent in the Industry