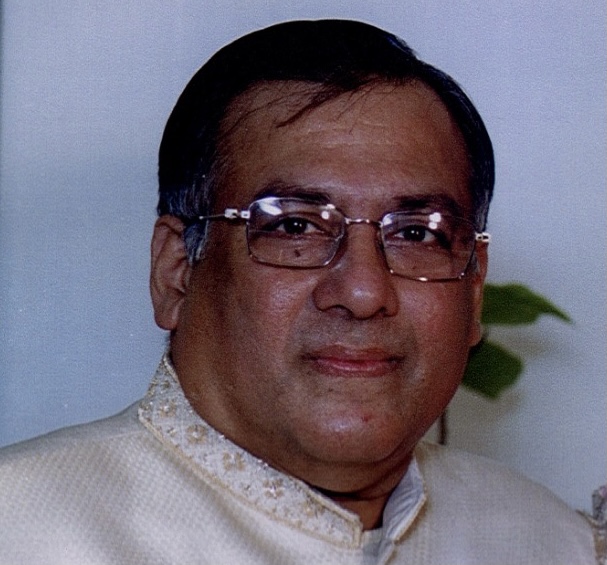 The people who are part of the Indian law community need no introduction about Goolam Vahanvati. He was a lawyer who had built up quite a reputation for himself across India.

The lawyer came from a humble background but was determined to prove himself, he was inspired to take up law as a profession by his father Essaji Vahanvati who was also a practitioner of law. He did his early schooling at St. Xavier’s college in Mumbai and then pursued law at Mumbai’s Government Law College and was a straight A’s student. While he was still studying law, he also occasionally gave lectures at colleges like Xavier’s and Sophia College.

When he was a junior lawyer in the Bombay high court, he had built quite a reputation for himself and was known as the go-to person in the Bombay Bar. Not just because of the various titles he had but even for being a part of numerous cases, many of which are still talked about by people.

Goolam was an abiding citizen of India and held the law in utmost regard not only in his career but also in his personal life. His constant dedication towards the law led him to the top of the ladder in the Indian Judicial system.

During his career, Goolam had been a part of numerous high-profile cases and has had numerous achievements under his belt. He had a legendary reputation across India when he was just a junior lawyer. In 1990 he was promoted to the position of senior counsel and in 1999, he was appointed as the Advocate General of Maharashtra.

Goolam served as the 13th Attorney General of India from 2009 to 2014 until he passed away. He made history by becoming the first Muslim in India to achieve the rank of Attorney General.

Goolam was born and brought up in Mumbai and he was the son of Essaji Vahanvati who was also a lawyer and Goolam’s biggest inspiration to take up law as his career.

A stickler for following rules and regulations to the T, Goolam had quite a reputation across India in the law community. He was an ideal citizen and practitioner of law and many of the numerous cases that he worked on are still talked about.

Many of Goolam’s cases are still discusses and studied in the law community in India. The lawyer passed away due to a cardiac arrest in September 2014.

Related Topics:Goolam Vahanvati
Up Next