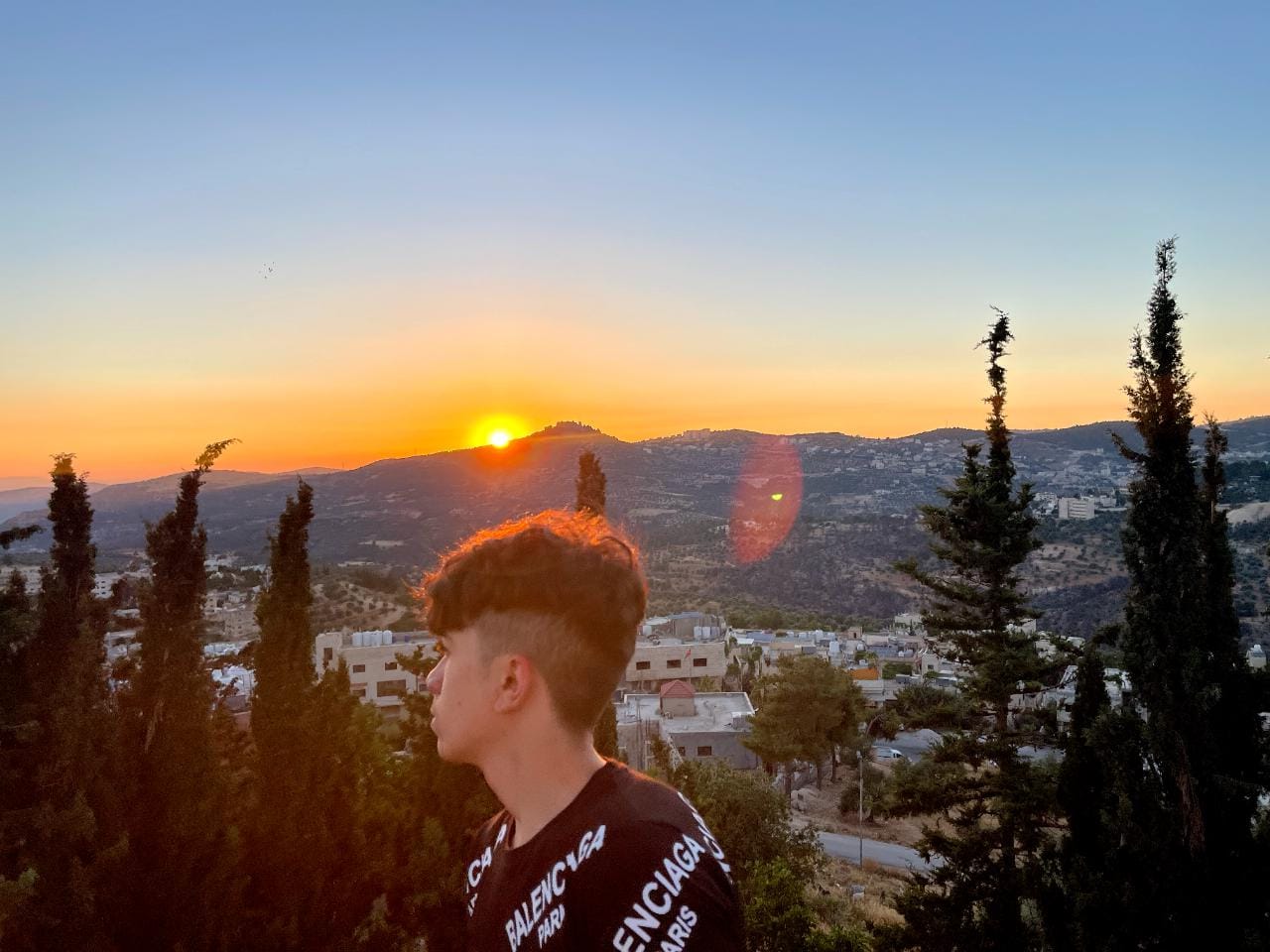 The release of “The Million Dollar Dream”, authored and released by Andrew Magrehbi, has been in the works for more than half a year, said Magrehbi.

“I really did take my time. I wanted it to be perfect. Many authors I’ve observed seem to rush their books. I wanted this to be the best book anyone can ever read.”
-Andrew Magrehbi

His fanbase proved tremendous hype around the release of his first book, and he’s also quoted to say:
“This isn’t an ego-fueled book. I didn’t write this so I can be considered a #1 best seller. I wrote this so my audience can take everything I said and use it to build a successful business.”

The social media entrepreneur is said to have made over $500-thousand dollars from various brands he’s built, and wished to share his wisdom, or, “laws”, as he likes to call it, that he’s used to get to the point he’s at today. Hence the subtitle of the book being named:

“The 9 Life-Changing Laws of turning a Dream into reality”

Andrew’s background is one of the average American up-bringing.
He’s faced many challenges and obstacles along the way, which shaped and transformed him to the successful entrepreneur and social media star he is today.

He’s sitting at around 750 students, and has produced over 9 six-figure earners to this day.
An impressive feat achieved, once again, considering his up-brining and his age.When asked where he sees himself in the following 5 years, he’s quoted to say:

“I want to own over a billion dollars in total assets.”And when asked where he sees the success of his book going, he’s also quoted to say:“I don’t care if I’m a best seller or not. I don’t care if I sell one copy, or two-hundred thousand copies. All I care about is someone like me reading this book and having his life changed after applying what I speak about in this book.”

Andrew continues to stress about the importance of learning & applying, rather than learning and forgetting. Andrew says, his book is useless if you don’t apply, but rather can be worth a million dollars if you do apply.

With over 9 six figure earners created under the wing of Andrew’s guidance, he doesn’t intend to stop. His passion proves to be creating success stories, and inspiring millions through his own success story.

Magrehbi offers paid mentorships, and a plethora of other services that help upcoming entrepreneurs with little to none experience, gather and retain the information needed to take them where they want to be.

Andrews book is now available on Amazon, for $9.98. It’s said he purposely placed the price so low, so everyone can have access to his work. With the release of his first book, he hopes to impact more lives and continue to inspire hundreds-of millions of people.

Head Honcho of Here and Now 365 – Defining Multicultural Marketing, Manish Tiwari on How He Built His Expansive Media Network