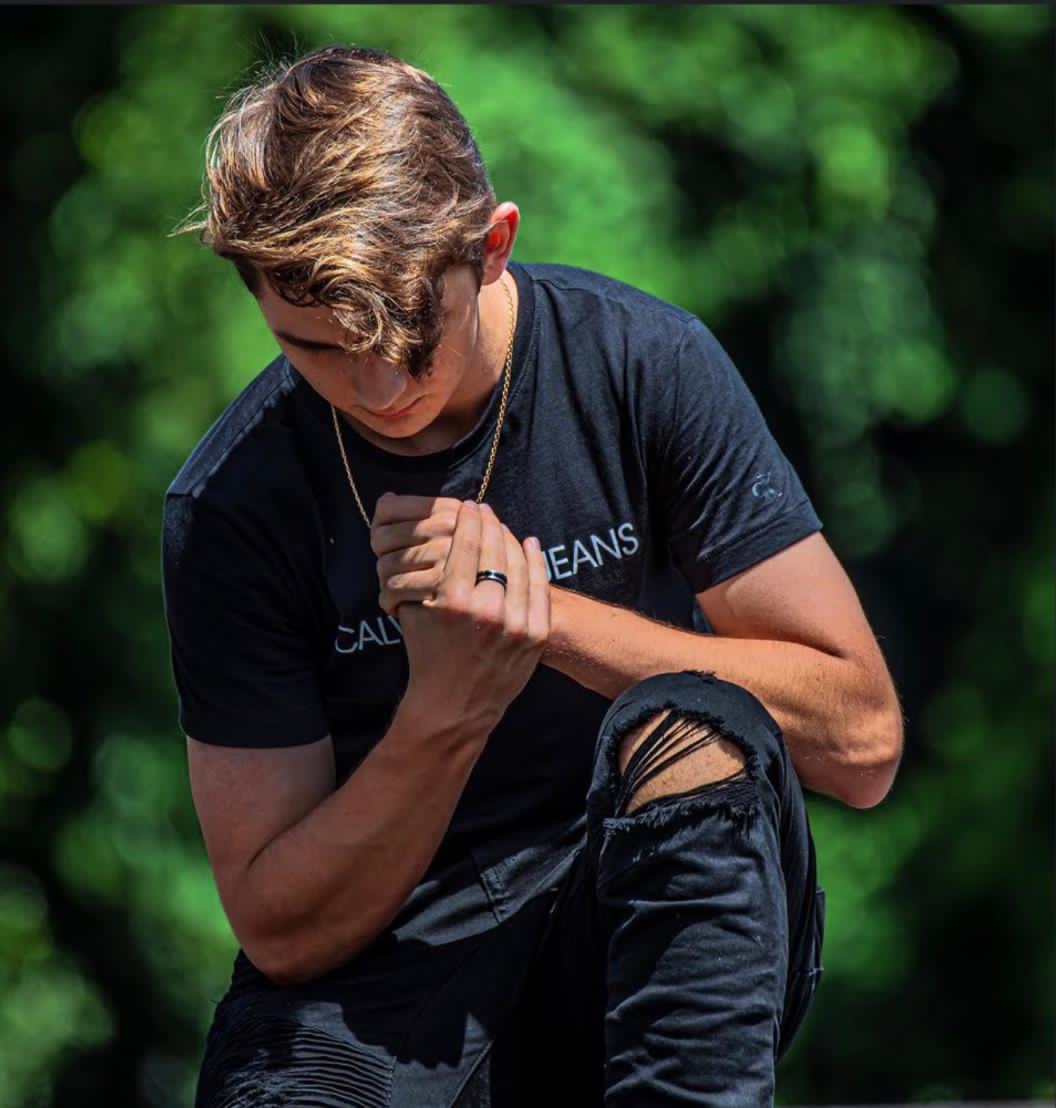 Time and age do not bind most of the major decisions that one takes in their life. As soon as the person feels the desire and dedication towards achieving something, they start walking on the path to fulfill their dreams, be it education, marriage, career, or anything else. Meet 808Riot, a 16-year-old music producer, engineer, and artist. He realized his passion for music at a tender age and has started working to achieve his goals. Looking at his determination and hard work, one can be sure that he will reach massive heights of the success real soon.

808Riot is a music producer, engineer, and artist from Australia. He has worked on his craft for over two years now and continues to improve his musical abilities. He specializes in creating rap/hip-hop beats. He also likes to experiment with other genres and subgenres. 808Riot works with many different artists all around the world and releases his songs as a producer. He has also released his debut album- No Structure. It is a 12 track album with features from all different types of artists with different styles.

808Riot walking down the memory lane

808Riot states that he came into the music industry as an outsider with no connections at all. Over the past year, he has collaborated with various talented artists and made connections with some big names in the underground music scene. ‘Since I’m in Australia, there isn’t much of a way to grow and make connections locally. So I branch out to other countries such as the USA with a bigger music market.’ marks 808Riot.

According to 808Riot, his biggest hurdle was to build connections at the beginning of his career as he knew no one and had such a small following as compared to now. ‘I had to prove myself to everyone to gain validation with my work.’ says 808Riot. His age can also be considered an obstacle since he was only 15 when he put himself into the music scene.

808Riot’s thoughts if Forbes approaches him for an interview

‘I would prefer to be perceived as underrated and seen with many potentials.’ says 808Riot. Since he hasn’t quite achieved what he aims for, 808Riot wants to work hard to achieve a desired level of success. A validation from Forbes would motivate 808Riot to bring him to the next level and lift his game.

A valuable piece of advice given by 808Riot

808Riot says that it’s not about what you know; it’s about who you know. He advises that making connections and maintaining them is one of the most crucial parts of success in the music industry.