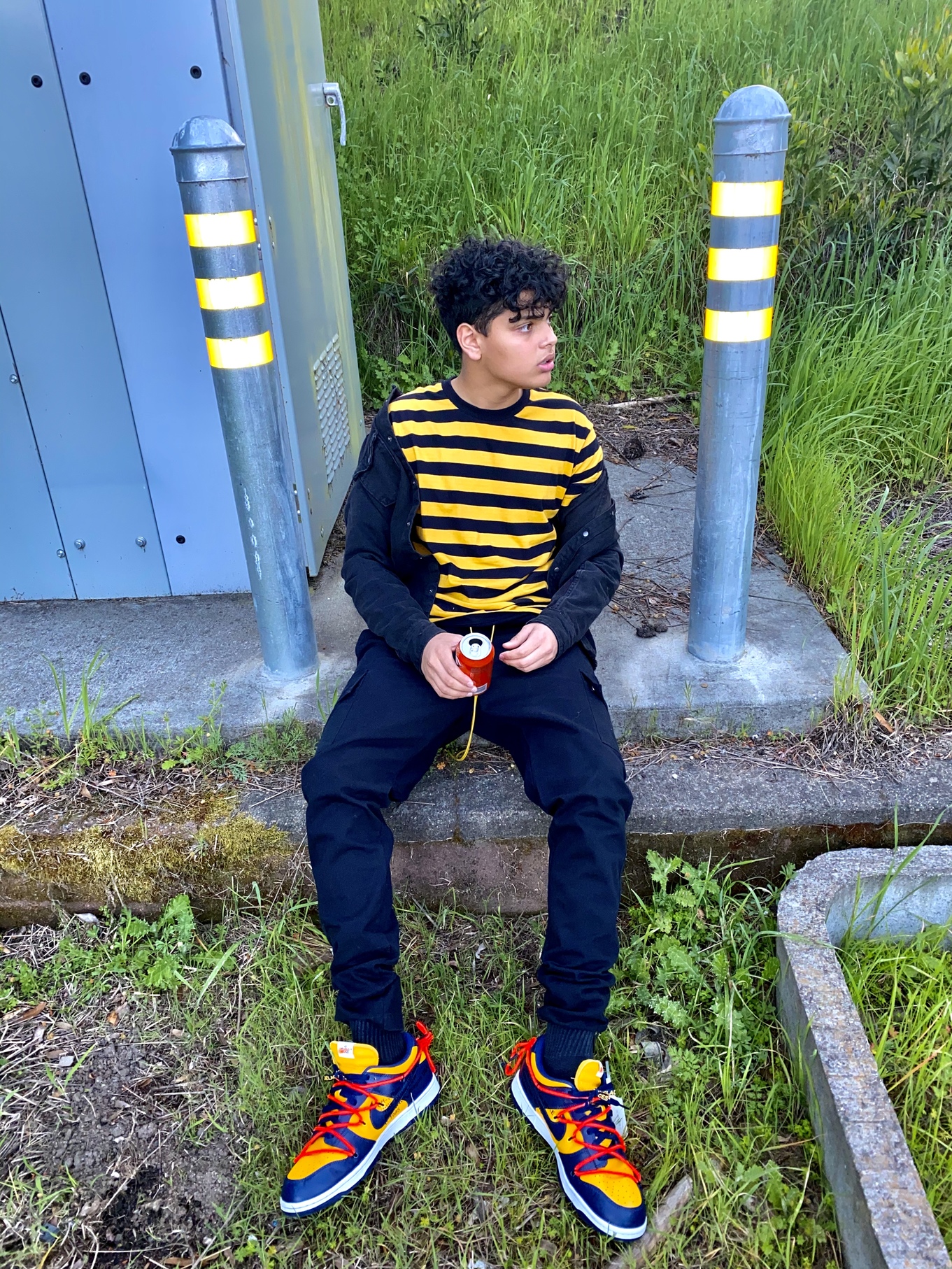 It takes a lot of courage for a teenager to step out of his comfy student life and become a serious money-maker before even finishing school. Umar Cassim was just 14 years young when he set his mind to it, and two years later, he finds himself richer than any other kid around him.

Tapping into what most of his generation is familiar with – social media – he built his own marketing agency based clearly on practical considerations. As soon as he got involved, he realized his profound connection to what he was doing for a living, which is undoubtedly the key to success and a winning mentality.

Finding a job you enjoy brings a more effortless dedication to it. This is how his business took off, combined with a parallel journey of personal happiness. Being trusted and highly esteemed by his clients was a source of power and reassurance. He now feels confident to take the extra mile and secure for them the best opportunities.

These are relationships of mutual respect, and Umar is mature enough to make such commitments and act with kindness, respect, and generosity. He loves to share with people what he has learned so far. He is, indeed, a self-taught businessman, but he would also admit to continuing to learn from successful people. Through them, he envisioned the ideal life for himself and for the people he is working with.

Giving back to the Community

Giving back to the community is something he aspires to do by dispatching knowledge to others and also actively supporting specific causes. That’s what motivates him even more. Already he has come across people who were trying to curb his enthusiasm and challenge him many ways. Yet he constantly nourishes his confidence and sticks to his original plan.

There will always be people who “love to prove you wrong and discourage you,” he believes, without hesitating to battle his way to success. Bringing small victories back in his mind, he feels stronger. Along the way, he found ways to overcome significant challenges, and he can do it over and over again.

Hiring the Right People for the Job

He hand-picks the people he hires as part of his vision because these are the individuals who represent him in the world. They have to think alike in terms of dreams, aspirations, and ways to achieve them. In the past, Umar admits to having trusted the wrong people that misled him and put his operations in jeopardy.

Umar found a common reason for trusting the wrong people: It was when he was frankly looking for shortcuts in his career. But this was a lesson learned. There are no magical solutions and secret sauces in business. Those pretending to hold them might not be the right source of influence. Umar saw that investing time and channeling efforts towards the right causes helped him reach his goals relatively fast, so he just started teaming up with people who are equally disciplined and dedicated.

Focusing on the tasks and avoiding distractions made him take off safely. It might not be a cut & paste story for young people to follow. Yet, it seems that Umar is among other successful men investing in the potential of the right contacts, the human factor, what great minds and relationships mean for people who are born winners. To keep up with his inspiring journey, check out his Instagram.