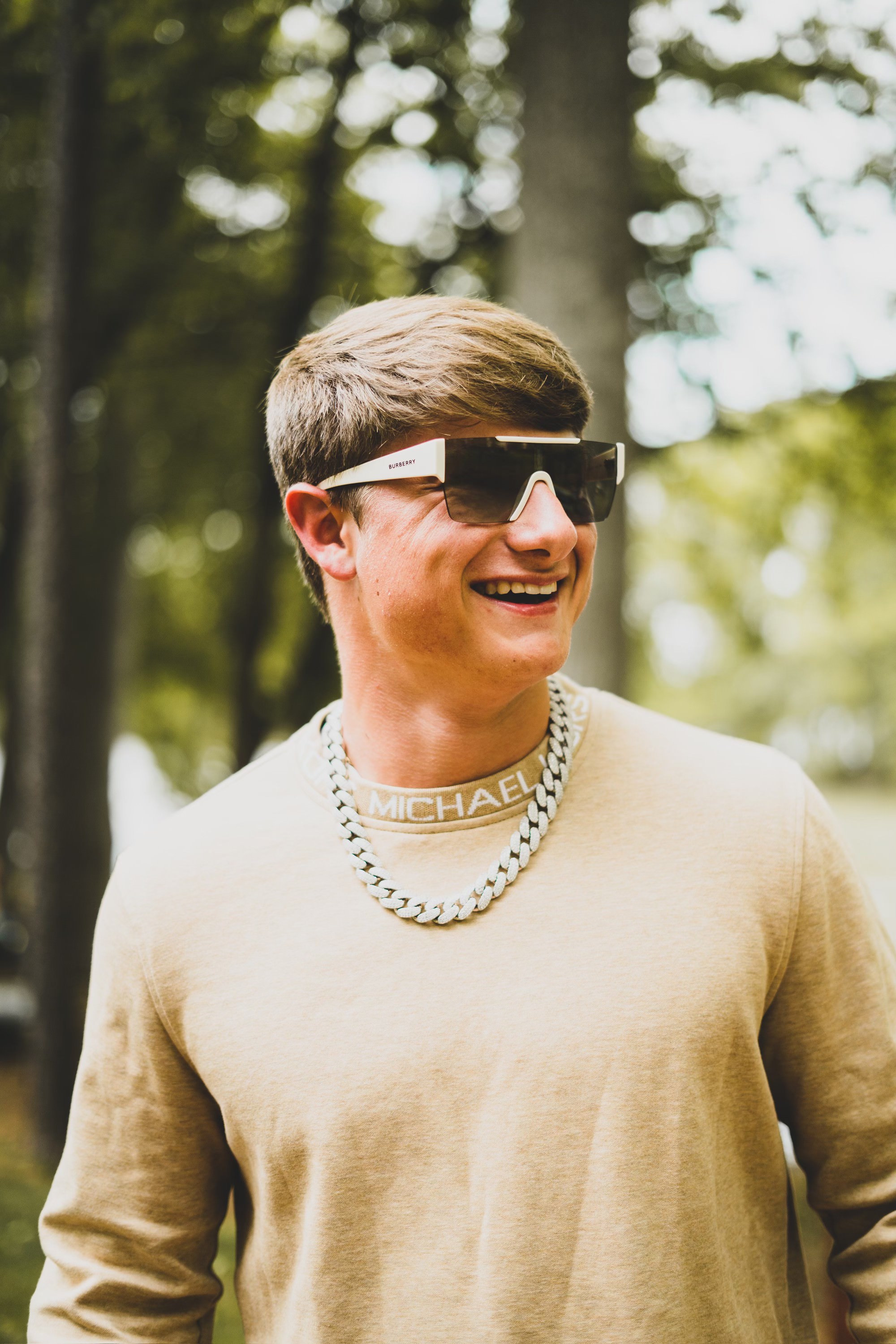 Brevan McAlpin is a perfect example of the saying that success comes to those daring enough to take the unconventional path. At 19 years old, Brevan has helped build a multi-million-dollar brand. Brevan booked $1 million in revenue in Q1 2022 and is expected to surpass this as the year closes.

Brevan’s approach to entrepreneurship, strong leadership qualities, and discipline have helped him to grow his ventures and become an authority at such a young age. He isn’t one to back down from a challenge and believes each problem in business has a solution—you simply have to keep looking. Brevan also believes that age shouldn’t deter anyone from pursuing their dreams.

Brevan started his first business when he was 10. He has always had a knack for entrepreneurship and wanted to be his own boss; this motivated him to launch his business. Consequently, he convinced his stepdad to give him a $500 loan to make knives.

Brevan’s artistry and creativity spurred him into joining, tempering, and welding when he was younger. By the time he was 10, he had considerable knowledge about blacksmithing. He invested in market research and became good at blacksmithing, with his community purchasing custom-made knives and other cooking utensils from him. By 12, Brevan had a full-fledged workshop and paid off the previous $500 loan.

A man of many talents, Brevan has also worked on a farm making $100 a week. When he left the blacksmithing business, Brevan got a job at a farm. At the time, Brevan was 14 years old and was in charge of farm operations, an experience he says pushed him to attempt things outside his comfort zone. Brevan got to learn more about entrepreneurship and the concept of maximizing opportunities.

In 2021, Brevan was introduced to the roofing industry and shifted lanes to help his cousin with his roofing business. Today Brevan has built an influential brand that elevates the roofing industry. He is leading the way for young, aspiring, and budding entrepreneurs, showing them that it is possible to reach the top.

“Starting a business as a young person is not the easiest task. People will look down on you as they feel you have nothing new to offer,” says Brevan. But this hitch doesn’t make it an impossible task. Having passed through some challenges, Brevan shares the lessons learned and how he overcame them to help others find their way.

When Brevan ventured into roofing, he needed to learn more about the industry. The other fields he had worked in were quite different, and building his brand with zero experience in this sector was challenging. Nevertheless, he worked day and night trying to understand the intricacies of the field, and in the first three months, Brevan did over $500K in sales. However, the months that followed could have been better business-wise. Brevan struggled to adopt the right strategies, and in one month, he dropped from six figures to $30.

But he didn’t stop showing up. Brevan’s dedication has gotten him to the top. As he continues to grow his brand, he shows other young entrepreneurs that age isn’t a determinant and that you shouldn’t let age deter you from living your dreams.

Related Topics:Brevan McAlpin
Up Next