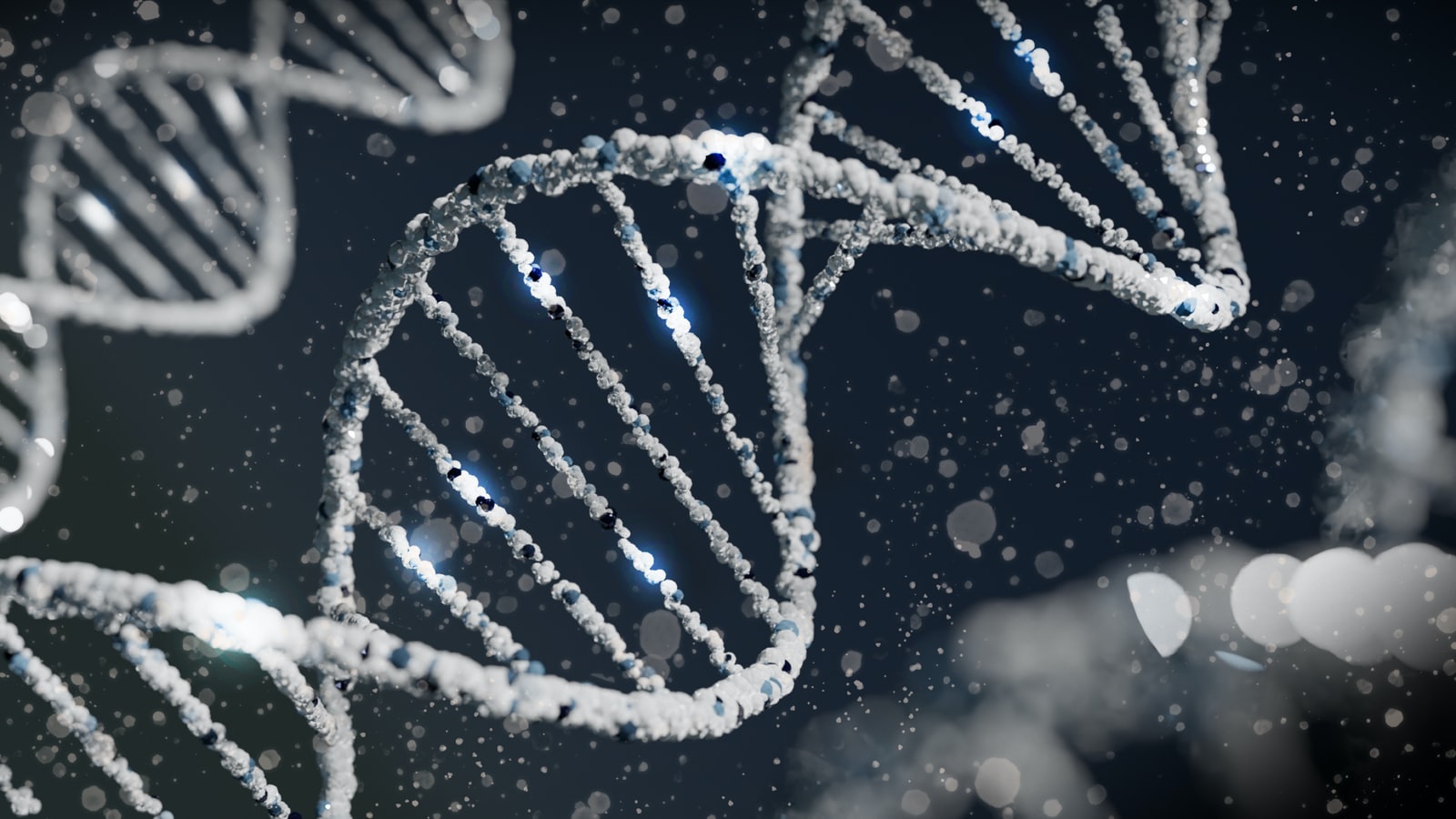 The ability to detect low-frequency variants has increased in recent years, and it’s due mostly in part to advances in sequencing technology. One of the best examples of this is when we can now sequence genes more quickly and inexpensively, which is a direct result of such advancement. This isn’t limited to humans either; other species such as dogs also experience these rapid advancements since we’re able to get samples from them much more easily than ever before.

Scientists are also appreciating this newfound advantage because it allows us to better understand gene behavior, especially when it comes down to associated disease risks and deciding on treatments for specific individuals or groups of people.

By sequencing the entire genome, researchers and pathologists can get a complete picture of an organism’s genetic makeup. This can help them to understand the function of genes and how they interact with each other. In medicine, comprehensive genomic coverage can be used to diagnose and treat diseases. By sequencing a patient’s genome, doctors can identify mutations that may be responsible for a disease. This information can then be used to develop targeted treatments.

The increased sensitivity in detecting low-frequency variants is an important advance in precision medicine and will continue to improve our understanding of the genetic basis of disease.

The ability to sequence hundreds to thousands of genes or gene regions simultaneously is a key advantage of next-generation sequencing (NGS) technology. This capability enables the comprehensive analysis of genomes, transcriptomes, and epigenomes, providing insights into the function and regulation of genes. NGS technology has revolutionized biological research, allowing pathologists and scientists to study the complexities of genomes with unprecedented detail.

The ability to sequence the human genome has led to the development of new treatments for diseases, such as cancer and genetic diseases. It has also helped to identify the genes responsible for these diseases.

In conclusion, Generation sequencing is a powerful tool that has many hidden benefits. These benefits include the Capability to concurrently sequence hundreds to thousands of genes or gene regions to identify new targets for treatment, complete genomic coverage, and increased sensitivity in detecting low-frequency variants. Generation sequencing is an efficient tool for scientists in pathogen detection, social sciences, and medicine.

From a record label to a world-leading corporation