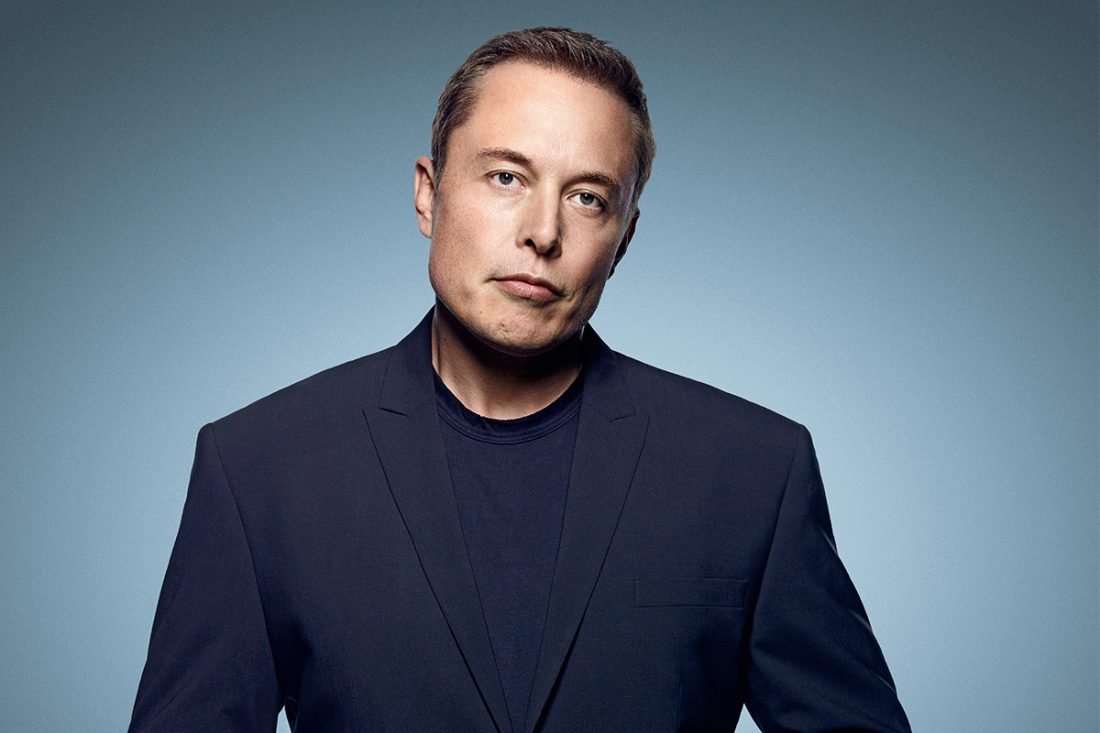 Who would have thought that Elon Musk, a South African-born American, would become a world-famous engineer and entrepreneur who has pioneered industries and innovations that are changing the world as we know it today?

And despite his fame and success, Elon acts just like any of us on Twitter where he supplies and supports all kinds of memes to his close to 44.5 million followers.

But other than that, here are some other things that make Elon Musk one of the coolest CEOs alive:

He Founded SpaceX and Invested in Tesla

In 2002, Elon Musk founded SpaceX which is an aerospace manufacturer and space transportation services company. At the moment, Musk is working on creating a spacecraft that can touch base on Mars and mark another accomplishment for humankind.

Tesla Inc. is known as an electric car company that Elon invested in during its early years. Now, he’s more than just an investor as he is now the Chief Executive Officer of the firm since 2008.

With Elon’s leadership and innovative mind, Tesla has become the car company of the future that focuses on electric cars and other related products.

He Finds Potential in Businesses

Elon has invested in various businesses and projects which have eventually found their success because of the SpaceX CEO’s eye for success.

But investing isn’t the only way that Elon shows support to various business opportunities.

Recently, Elon has shown great interest in the cryptocurrency Bitcoin. It all started with several curious tweets that show Elon’s curiosity on cryptocurrency which fans are quick to pick up on.

After a series of tweets and other promotions such as his recent debut on the Clubhouse audio app, Elon has led his fans and other trading aspirants to invest in Bitcoin and other cryptocurrencies.

He is Always Innovating

The first success that Elon had in his career was Paypal which he helped co-found. But he didn’t stop there. He went to create SpaceX, invest in Tesla Inc., and other companies that deal with futuristic approaches to improving the world.

Recently, Elon has founded a new forward-thinking company: Neuralink. The main goal of the firm at present is to develop implantable brain-machine interfaces.

Although it may seem like a science fiction plot, the purpose of Elon’s new company is to actually help those with complex neurological conditions like Alzheimer’s, dementia, and spinal cord injuries by fusing them with artificial intelligence through the implants.

Elon has also explained that the process will be done as humanly possible wherein the implants will be carefully placed and can be taken out should the user need upgrades, changes, or have changed their minds entirely.

Now 49-years-old, it doesn’t seem like Elon has any plans of slowing down as he continues to put his creative engineering entrepreneurial mind to use and find new ways to herald in the future for humankind.

Related: Is The World Ready To Shift To Fully Electric Cars & Airplanes?