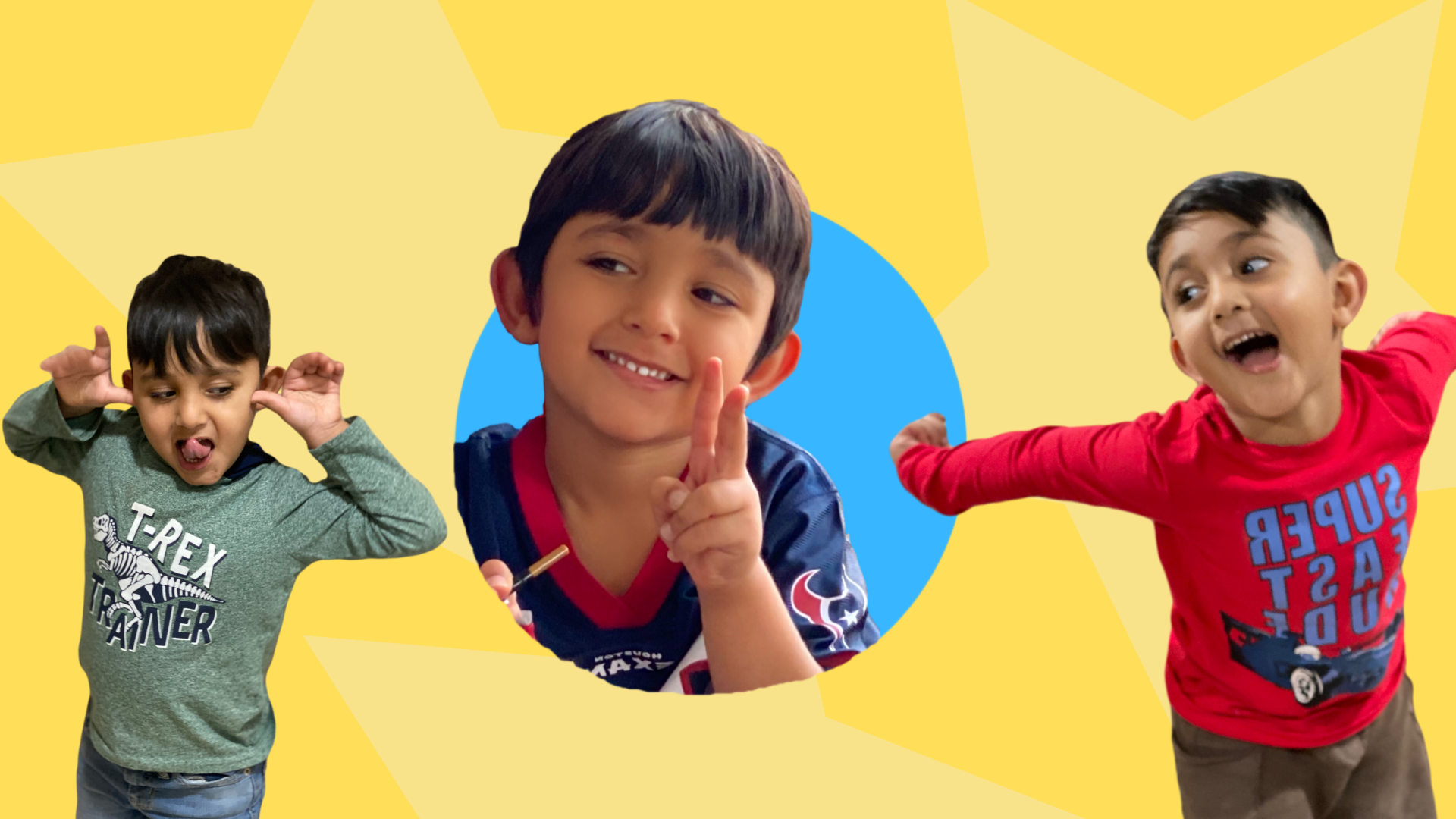 Noah Ezekiel, better known as Noah The Popstar, has recently uploaded his first video to YouTube. Though it’s only Noah’s first video listed online, the charismatic 4 year old shows promising potential with his vlog style video. The attention grabbing style used in Noah’s vlog is garnishing attention world-wide, and caught our eyes in the last 72 hours. We know a future super star when we see one!

Noah The Popstar is managed by his father and grandmother, and they are located in south Texas. His channel is due to provide children with child friendly vlogs, where Noah goes on adventures with his family, and original music made for children, along with interactive animation videos.

We had a handful of team members dissect his first video, 4 Year Old Christmas Road Trip, and our team came back to us with the following notes. Noah seems to have an extreme talent in front of the camera. A handsome young boy, full of joy, and filled with all the energy in the world. Noah seems to have quite the exciting life, and we’re confident other children will love to join him on his adventures. Our most noteworthy point of interest though, is the fact that Noah’s vlog style has never been done in this format by any other child content creator on the entire YouTube Kids platform. This is what excites us the most! Completely original, and a fresh new style is being projected through the video production and animation. Noah The Popstar is using a creative team within The Artistic Initiative Agency. The Artistic Initiative specializes in digital marketing, branding, and video production. The partnership between the two parties seems to be a match made in heaven.

We had the pleasure to speak with Noah’s father this past weekend, and he graciously sent us 6 videos which are scheduled to release over the next 3 weeks. To say Noah’s upcoming videos are attention grabbing would be an understatement. The shear creativity put into the direction and production of the content is simply amazing. We’re calling it first, Noah The Popstar is going to be a worldwide sensation, so don’t forget that you read it first here!

Noah The Popstar is highly recommended for all parents looking for child friendly YouTube channels. Noah’s channel is light hearted, musically inclined, and an over-all entertaining experience. We’re extremely excited to continue watching Noah The Popstar, and we’ll be keeping a keen eye out for all the content he’ll be releasing in the future.

To learn more you can visit the following links:

Related Topics:Noah The Popstar
Up Next

Stephen Kommer – How Acension Digital Is Refining Digital Marketing In The 21st Century!