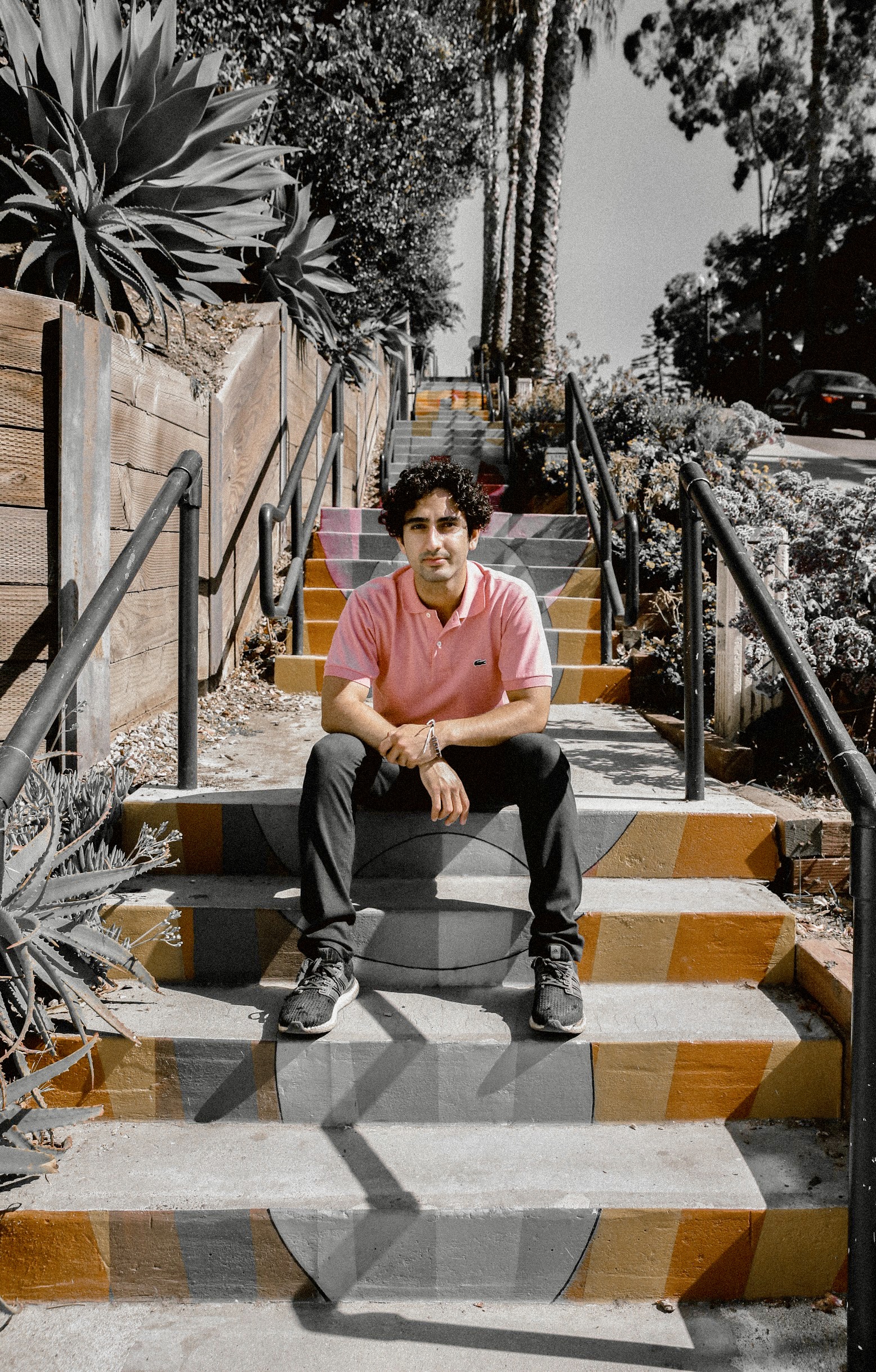 House music is going through a renaissance. Characterized by its repetitive four on the floor rhythm pattern, it has taken over nightclubs and music scenes around the world. But before it was popular, it was a niche item. DJ Ryan Eshaghi, aka BLEAM, is here to tell us the names of five musicians who we can thank for making house music more mainstream.

This duo from Liverpool joined forces in 2008 to form CamelPhat. According to Eshaghi, both Dave Whelan and Mike Di Scala had performed individually before they met, but together they are magic, and have cultivated a transformative blend of club music and daily listening. They are most well known for their 2017 song “Cola,” which hit number three in the UK Dance Chart. Eshaghi recommends keeping an eye on these two for years to come.

Also from England, Eshaghi says you can credit Burridge with kickstarting the underground club scene in Hong Kong in the 1990s. Now, Burridge deejays internationally. He is now also a label owner and record producer. Burridge was selected as a top 100 deejay by DJ Magazine nine separate times. According to Eshaghi, he is a trendsetter for the genre.

Eshaghi says that no list about influential people in house music would be complete with mention of Saunders. Often credited with pioneering the genre, Saunders grew up in Chicago and is credited with the first public sale of a house record. After being introduced to the nightclub scene as a teenager in the 1970s, there was no going back for Saunders, continuing to work in the industry with labels, artists, film companies, and more. And according to Eshaghi, it’s a good thing he stuck with it. Otherwise, house music as we know it wouldn’t exist today.

Maya Jane Coles is an English producer who got into music as a teenager. Also known as Nocturnal Sunshine, Coles is heavily influenced by hip hop and dub music. According to Eshaghi, Coles has helped bring house music into the mainstream with her universally appealing beats and sampling methods. In 2014, a track from her album “What They Say” was even sampled for a Nicki Minaj song.

Chris Lake is an electronic producer who is originally from the UK, but has taken the American house and club scene by storm – selling out venues like The Shrine and headlining top music festivals. From 2006-2015, Chris Lake’s musical focus was in the underground and remixes, but in 2015 and beyond, he revamped his brand and doubled-down on pop-house crossovers and clean tech-house basslines with catchy toplines. According to Eshaghi, Chris Lake made house music a party staple in colleges around the United States from 2017 and beyond.

Belankazar celebrates its 31 years shaping the models of the future