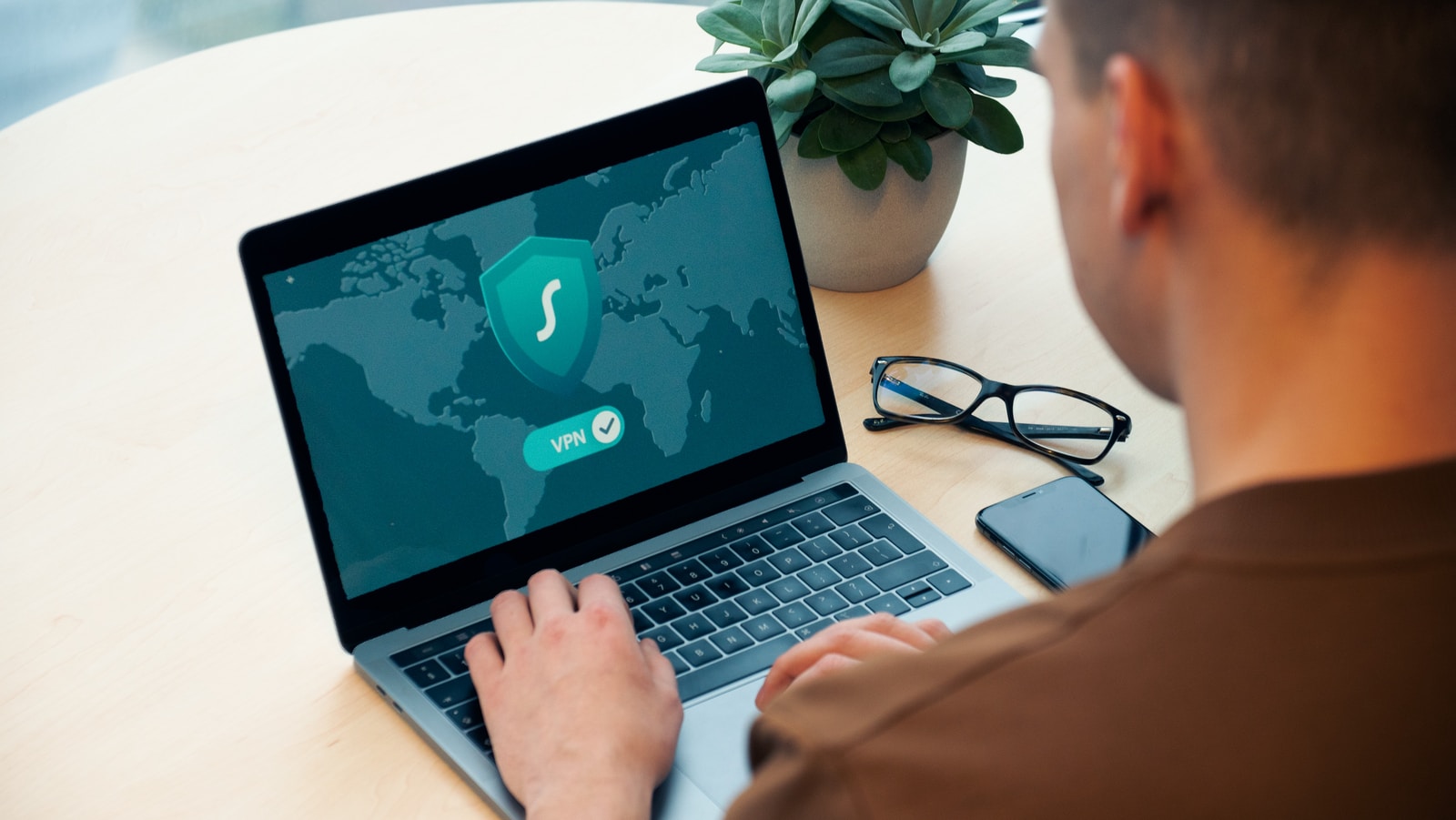 Virtual Private Networks (VPNs) are more than just gimmicks or fads. While playing a crucial role in securing privacy and improving anonymity, they also (sort of) unlock regional goodies too. But, as with most other tech novelties, folks seem to have their fair share of misunderstandings about VPNs.

So, what are the myths surrounding VPNs? Let’s find out.

Myth 1: You Don’t Need a VPN if Your Country has Lax Laws

There are countries that have exercised a great deal of censorship. Rigid rules regarding social media, online presence, TV shows and so on. Some countries have pretty rigid laws about what gets posted online—and that is why folks there usea  VPN to circumvent restrictions.

But if you are from a country where such laws are inapplicable, do you actually need a VPN? The popular myth about this is that people in such countries don’t need a VPN. The reality, though, is a lot different.

VPNs aren’t just used to ensure geographical bypasses. You need to understand that a network that is not protected by a VPN makes itself prone to hacking and other security issues. Moreover, it doesn’t matter where you live, practicing healthy internet usage habits should be done regardless.

Myth 2: VPNs are Only for Shady Folks

Nothing could be farther from the truth. When it comes to VPNs, you don’t have to be shady to use them. Folks who plan on browsing websites that their countries don’t provide, need VPN services. Folks who don’t want unnecessary snooping into their systems or networks, also need VPN services.

We have to admit, there is some truth to this, though. While VPNs are pretty much a must, if you wish to not use any, you can also consider smart and safe browsing as your prefered security measure.

This is where the award-winning security solution, Bitdefender, comes into play. They are here to let you know of ways in which you can practice healthy browsing habits.

One such habit is avoiding suspicious links. Bitdefender has created a cute digital character called the Suspicious Lynx, and he is here to ensure that you don’t tread onto links you aren’t sure of. This should be one way in which you can make your online presence safer.

Okay, let’s get this out of the way first: your VPN provider isn’t lying to you about anonymity. Sure, you cannot be technically tracked when you are using a VPN, but this doesn’t mean that you are absolutely anonymous.

What does this mean then? Well, the answer lies in the data. When you are using VPN to browse or purchase something, there is a certain grade of data exchange that happens. This is good, because a network that has no data being served to you is a network that isn’t functional (not to mention that it sounds like a pretty boring place).

Moreover, if there is no data being exchanged, you can’t be served goods or products based on what you are looking for. You don’t need to fear this fact, however, just know that complete anonymity is not really possible while using the Internet.

Myth 4: All VPNs are the Same

What makes some VPNs different from others are the extra quirks and features. Here, price is a good indication of what to expect too. Some VPN offerings have unique subscription-based packages that make them worth your time and money. Some have a specific plan-based approach instead.

The other benefit that some VPNs offer is added security. Some VPNs include theconcept of two-factor authentication. Here, you need to login using credentials (either on your phone or other device) to authenticate your VPN to be active. This helps add an additional layer of security.

Some VPNs also come with additional software benefits such as included free antivirus software. This might be a rarity, but it exists. Basically, VPNs aren’t all the same.

Bitdefender’s Two-Factor Toucan is here to ensure that you always have secure logins:

Myth 5: VPNs are Essentially Free, so there is no Need to Pay

Ah, the greatest myth of them all. Folks often tend to ignore the caveats surrounding items being ‘free’, and VPN is no exception. Sure, you might be high and mighty, thinking that free VPN is some sort of a cheat code, but we are here to prove otherwise.

Think about it. It takes time, effort, money, and R&D to develop any software. VPNs aren’t any different either. So, where does the extra money come from? Is it really free?

The answer is shocking. As sinister as it sounds, some VPN servers can sell your data—you read that right. They sell some of your behavioral data to the highest bidder in order to cover development and maintenance costs, and additionally turn a profit. So, does that mean free VPNs aren’t safe at all?

Not really. The kind of data that VPN servers sell mostly are things relevant to advertisers, such as your shopping habits, browsing tendencies, and so on. If you are worried about serious breaches of privacy, there are next to none, per se. But if you are worried about leakproof data? We’d ask you to reconsider and maybe opt for a paid service instead

Moreover, you need to understand that developers are humans too, and there is no such thing as unconditional magnanimousness. VPN, at the end of the day, is a product; and there is a need to market it.

This is why it is always sensible to opt for premium variants. After all, the assessment is yours to make. Whether or not you deem data leakage to be a genuine issue, is your call to make. You know our answer already.

Our role here wasn’t to make you wary of VPNs. Instead, our job here was to show you the bigger picture surrounding VPNs, from all angles. After all, nothing is certainly leakproof, and in this interconnected world, nothing is truly anonymous.

How To Build A Personal Brand with Marketing guru Herman Kariuki