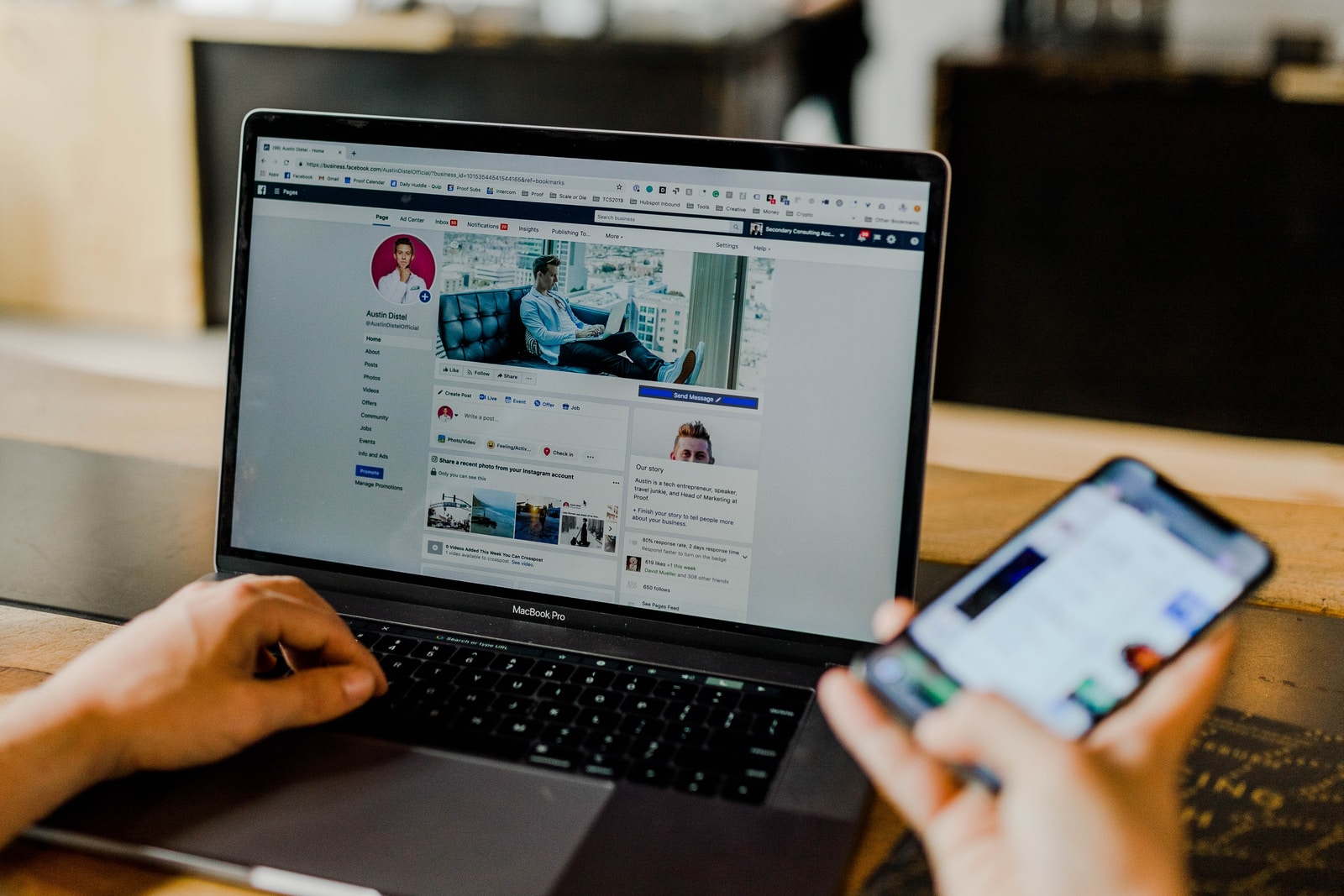 The feeds on social media are packed, fast-paced, and fiercely competitive. Showing up is difficult, and gaining attention is even more difficult since social networks reduce the organic reach of postings. So, how can you make yourself stand out on social media?

It’s crucial to produce engaging content when you have a few seconds to stop someone’s thumb from scrolling and capture their attention. But how do you go about getting people to connect with you?

Every month, Instagram users share over 40 billion pictures and videos. On Facebook, people watch 1.25 billion videos each month. Both social media platforms have fueled interest in video ad marketing. As a result, a win-win approach has emerged.

So, I’ve compiled a list of the Five most scroll stopper social media video techniques worth pursuing in 2021 to grow your business.

According to a Microsoft consumer survey, the average human attention span has dropped to…

…8 seconds, down from 12 seconds in 2000, which is shorter than a goldfish’s attention span.

The idea is that you must do everything possible to capture your viewer’s attention within the first 10 seconds (or less) of your video. When creating the material for your video, bear in mind that a segment of your viewers may depart after the first few seconds.

This is why you must create a screenplay that will entice them to remain until the very finish. According to Vidyard’s study, you lose most of your viewers inside the first 30 seconds or less. So it’s up to you to offer your viewers something to hang on to.

2. Keep It Simple and Clear

It’s essential to produce a video with a distinct beginning, middle, and finish while you’re preparing your material in the pre-production stage.

As we previously said, the quality of your material will keep your visitors interested in your video and business.

As absurd as it may seem, advertising your product is the simplest and most efficient method to persuade people to scroll past your content. Instead of self-promotion, create video material around a subject connected with your business (color, concept, season, etc.) and add text to your videos to boost interaction.

4. Your videos should include subtitles

Subtitles are the obvious answer.

In a guest article for TechSmith, Andy Crestodina writes that the subtitles inform viewers about the video’s content, assist foreign-language speakers and those with hearing impairments, and prevent those in loud settings from losing out.

5. Begin with a hook

The opening few seconds of your video are crucial in capturing the interest of your viewers. Start your film with a strong hook to take advantage of this make-or-break moment.

To pull them in, you may ask them questions like:

It’s become simple to create visual material to capture the attention of social media users, whether you have graphic design or video production abilities. Try using the strategies provided below to make visual marketing a constant component of your content marketing and digital advertising strategy.

Take another look at this article the next time you produce a video for social media to gain ideas for producing scroll-stopping content.

Show us what you’ve got!

Related Topics:#entrepreneurDigital MarketingInfluencer
Up Next

Kamran Karim is a modern visionary with a passion for app development, belonging to Karachi, Pakistan. Inspirational, Futuristic &; Innovative | CEO of The Binary Geeks &; Yachtefy.com | Author of “What to Expect Before Developing an App.”