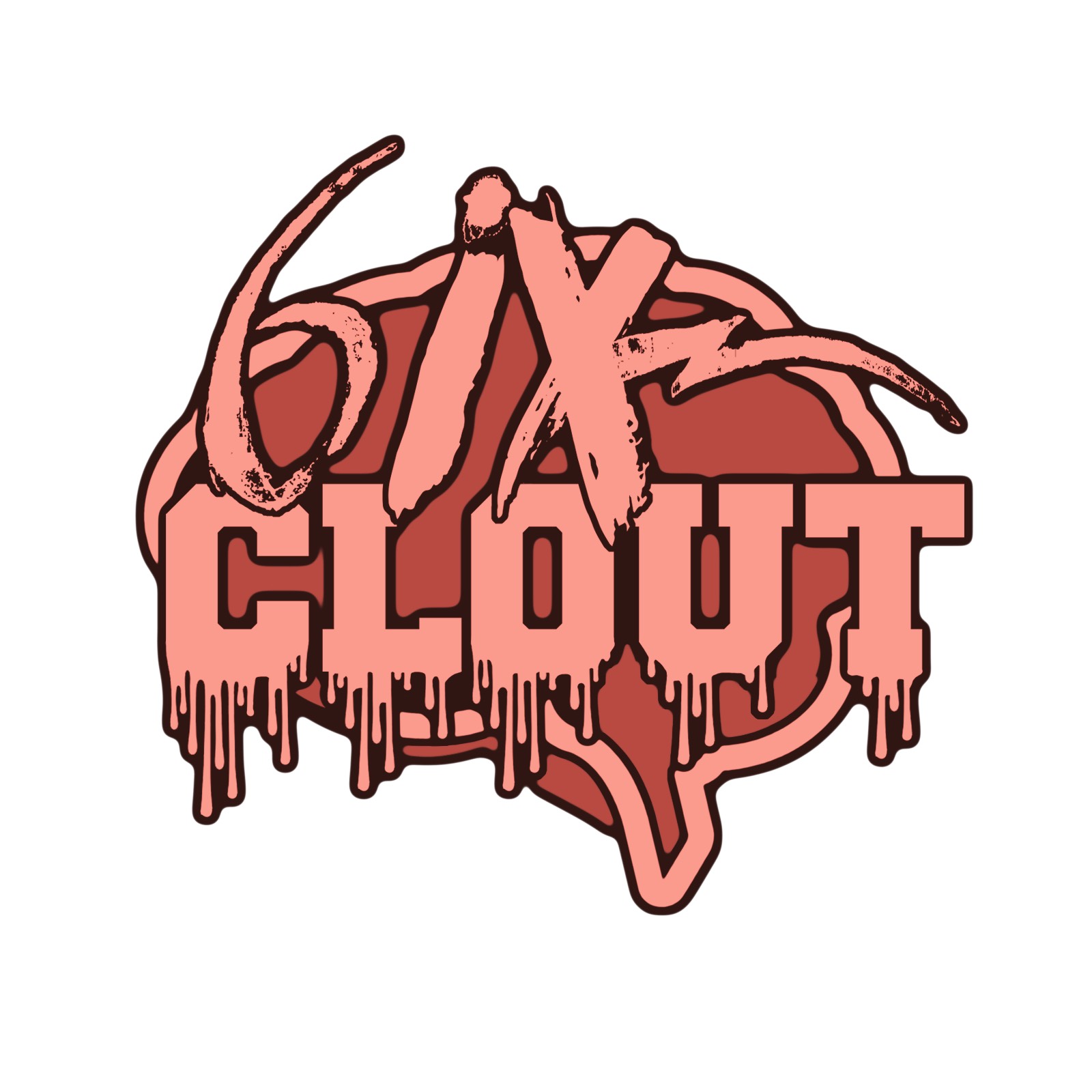 The entertainment industry is incredibly competitive. Nowadays, it seems that in order to grow as an independent creator, you have to put in a lifetime of work or get impossibly lucky to make it even halfway to the top. Yet, despite the challenges of growing as an independent, companies like 6ixCloutTV are developing platforms to help give people a better chance.

Founded by Myles Kofi Fynn-Aggrey in June of 2018, 6ixCloutTV is a platform designed to support rising independent talents by providing useful services including artist development, public relations, digital marketing, and promotion. The platform has also recently started curating and releasing songs on all streaming platforms. So far, 6ixCloutTV has been a big success, quickly growing a social media presence of over 20,000 followers.

6ixCloutTV founder Myles Kofi Fynn-Aggrey, also known as his stage name BlackKingKofi, started his platform after he was met with a lack of support for his own music. Claiming that the Toronto media outlets were biased, he decided to begin building his own platform where he could promote his music and the music created by his friends. 6ixCloutTv was initially nothing more than an Instagram page that reposted music from local talent, but started quickly growing into what we now see today.

6ixCloutTV Has Been A Powerful Tool

6ixCloutTV has been a powerful tool for rising independent artists so far. Featuring all kinds of hip-hop tracks and publishing curated tracks on streaming platforms, 6ixCloutTV has pushed traffic to underground artists in the form of tens of thousands of listeners. 6ixCloutTV’s latest music release “C L O U T -19” has generated a total of 400,000 streams since April 30th, 2020.

The Company is Growing Quickly

With an impressive rate of growth and success, 6ixCloutTV has hopes of becoming a record label in the near future. Plans to create a YouTube channel for cyphers, interviews, and other music content are already in the works. In the next five years, the platform’s founder hopes that 6ixCloutTV will be a household name, and will be able to provide one of the greatest independent platforms of this generation. 6ixCloutTV will be a name to watch in the coming years for anyone involved in the music industry.

You can find 6ixCloutTV online below:

Beating The Barrier To Scale Ads For DTC eCom Brands