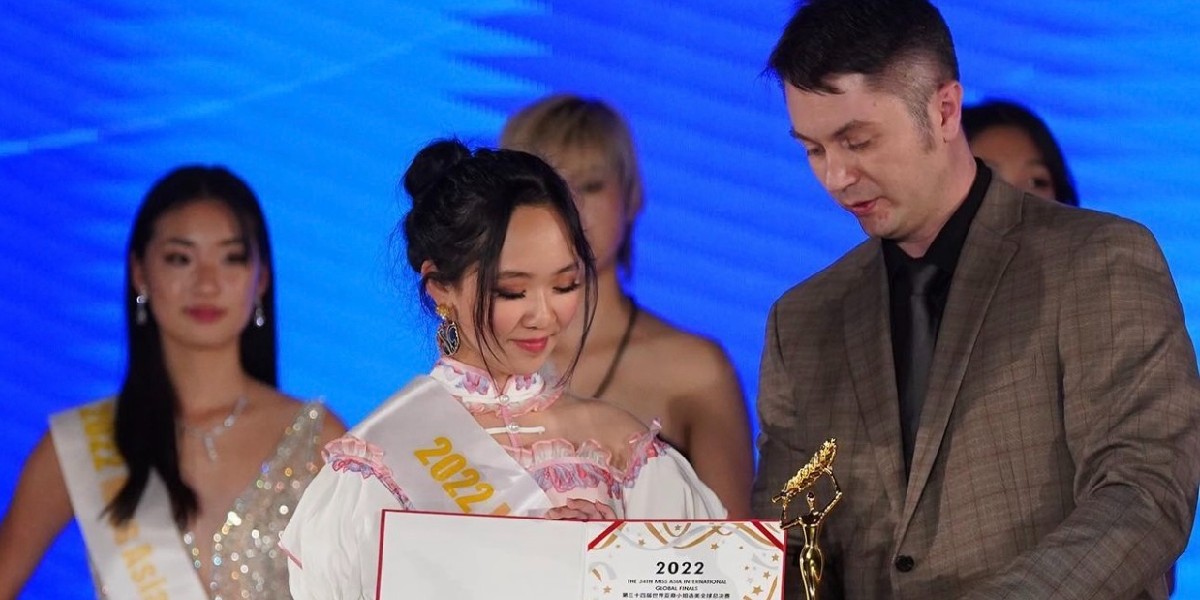 Victor Migalchan, a well-known figure in the film and television industry, was recently invited to serve as a judge at the 34th Miss Asia International pageant held in Los Angeles and the Miss Ukraine California pageant held in Sacramento. Despite having no prior background in the beauty pageant industry, Victor accepted the invitation, citing the organizers of the events, Sergey Ivannikov and Julie Shen with Mindy Li, as being “great and professional people with lots of good deeds.”

For Victor Migalchan, the experience of judging the pageants was vastly different from his previous experiences judging film and television events, such as the Emmy Awards and the Creative Industry Awards in the UK. Rather than focusing on aesthetics and physical beauty, Victor sought to understand the contestants’ goals and aspirations and how they planned to use their platform and titles to support their communities and the United States of America as a whole.

Victor notes that the pageants were organized and produced very well and praised the efforts of both the Sacramento and Los Angeles organizers in bringing together people from diverse nationalities and backgrounds. He highlights the Miss Asia pageant as having been particularly impressive, with the presence of Hollywood guests such as Celebrity Doctor Chiropractor  Marwan Chahayed, actor Alex Mosendz, Wing Chun Master Clark Tang and two TV stars Josslyn Banh and Veronica Gnip. Miss Ukraine California, held in Sacramento, was impressive with the presence of California’s officials, representatives of local, national and international businesses.

As a judge, Victor Migalchan looked for genuine talent and character in the contestants and was impressed with the level of preparation and dedication that the pageant participants had shown. He highlighted Cathleen Zhang and Andrea Zheng, two contestants from the Miss Asia pageant, Alexandra Korzh and Tetiana Tarasiuk, two contestants from Miss Ukraine California, as standing out for their talent and potential. “There are a lot of masks contestants would wear trying to present themselves the best way, but not everything can be hidden or faked. Everyone was talented and prepared for the events,  we have to give them credit,” he said.

Overall, Victor Migalchan emphasizes the importance of using these pageant platforms for personal and community development rather than just as an opportunity for social media content. He encourages contestants to think beyond the pageant and to strive to make a positive impact on their communities, cities, states, and country. “There are many pageants, and they compete between themselves. There are even more contestants. We have maybe hundreds of Miss titles given every year. Do we know about them? We would probably hear about those who actually do something useful and help those in need. Otherwise, it’s an empty title and an empty spot,” Victor insightfully declared. His main message is to put the United States of America as a priority. “We live in pretty turbulent times and, as if we were on a plane and we are instructed to put the air mask on us first and then help the others – we have to take care of our beautiful country, the United States of America first.”