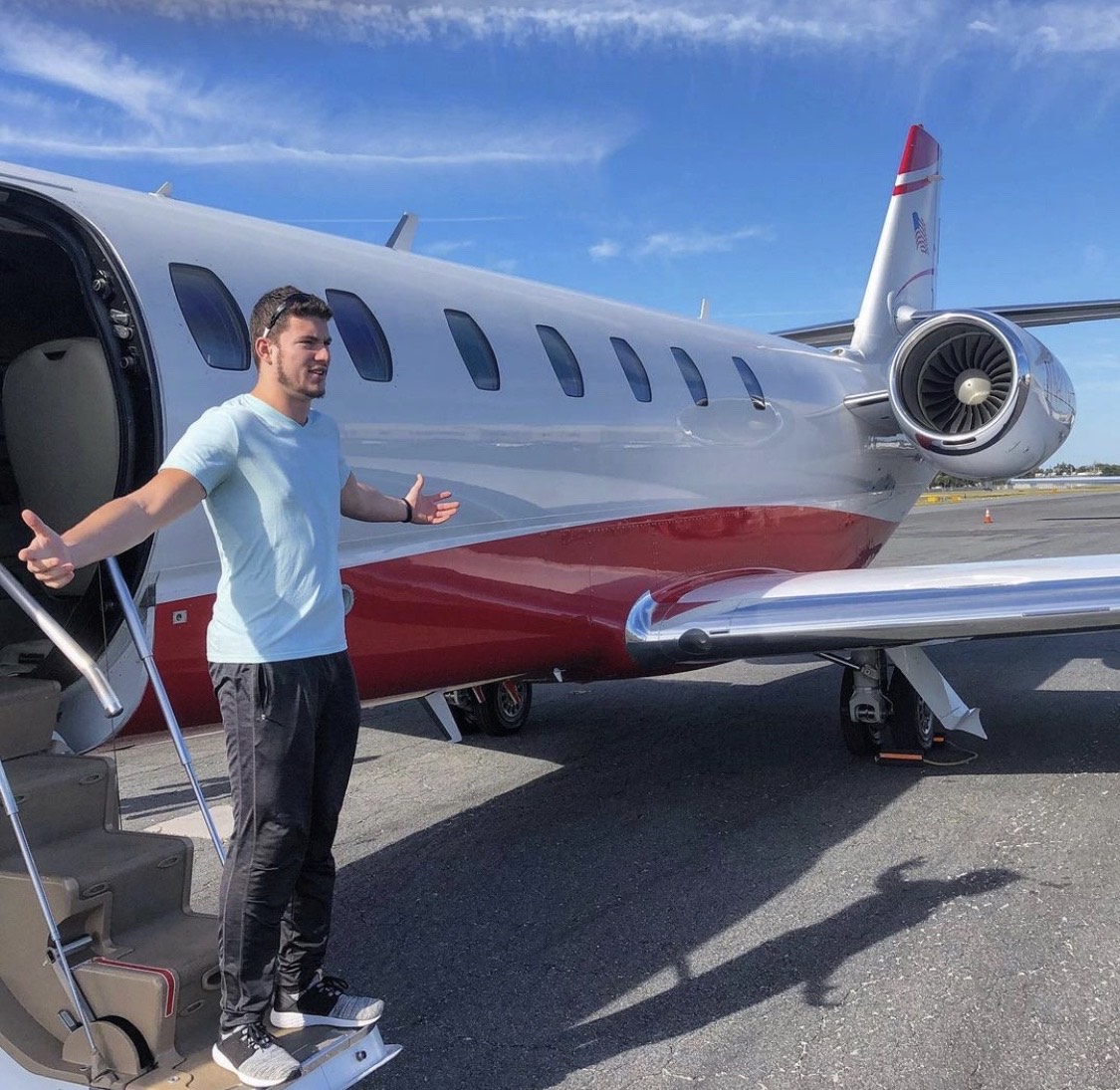 Ryan was a well-known elite baseball player, beginning in high school, and would move around the country playing in front of elite recruits. Ryan did not do so well in school when playing with teams such as the EvoShield Canes. His GPA was much smaller than those of his fellow students, but he did graduate. Believing that baseball was his dream, he went on to attend High Point University. While juggling a varsity athlete’s lifestyle as well as education, it was then that he first launched his Entrepreneur Empire Inc. business. This business concentrated on the social media aspects and was a location for entrepreneurs in social media tech.

Ryan was able to create several meaningful partnerships and interactions with people in the entrepreneurship world during the journey of his first venture. He found himself supporting well-known celebrities and investors in real estate looking to develop their social media. As he used unique methods of marketing, he was effective in this. He had a change of identity after being successful in this industry, which helped him to see that he could be really successful in the business industry. At 19, Ryan then dropped out of college and dove straight into the market for business.

Ryan is a huge fan of the education system, although he claims it was clearly no longer what he wanted. He is grateful for the things he learned in the education system, but he is now highly dependent on the data he learns from his colleagues. He now recognises the significance of his position as an influencer and how he can help create a difference in society. Instead of pressuring individuals to follow his route, he teaches individuals how to be effective in a marketing way.

Ryan is currently continuing to develop his own credit line and is investing in several different companies, including real estate and e-commerce stores. His success in this field has allowed Ryan to train many more individuals to follow the same dreams he once had. You will find some of his most powerful tips on his Instagram site.

Ryan continues to work on a new company that he hopes will thrive. He is currently working on another project aimed at educating people with a focus on values such as the protection of good credit. Ryan proceeds to explain that the business sector makes it possible for people to thrive.

The Israeli Start-Up That Brings Neurofeedback Therapy Into Your Home

Robbie Burke, CEO of Mindful Muscle, Is On a Mission To Change The Way We Think & Feel