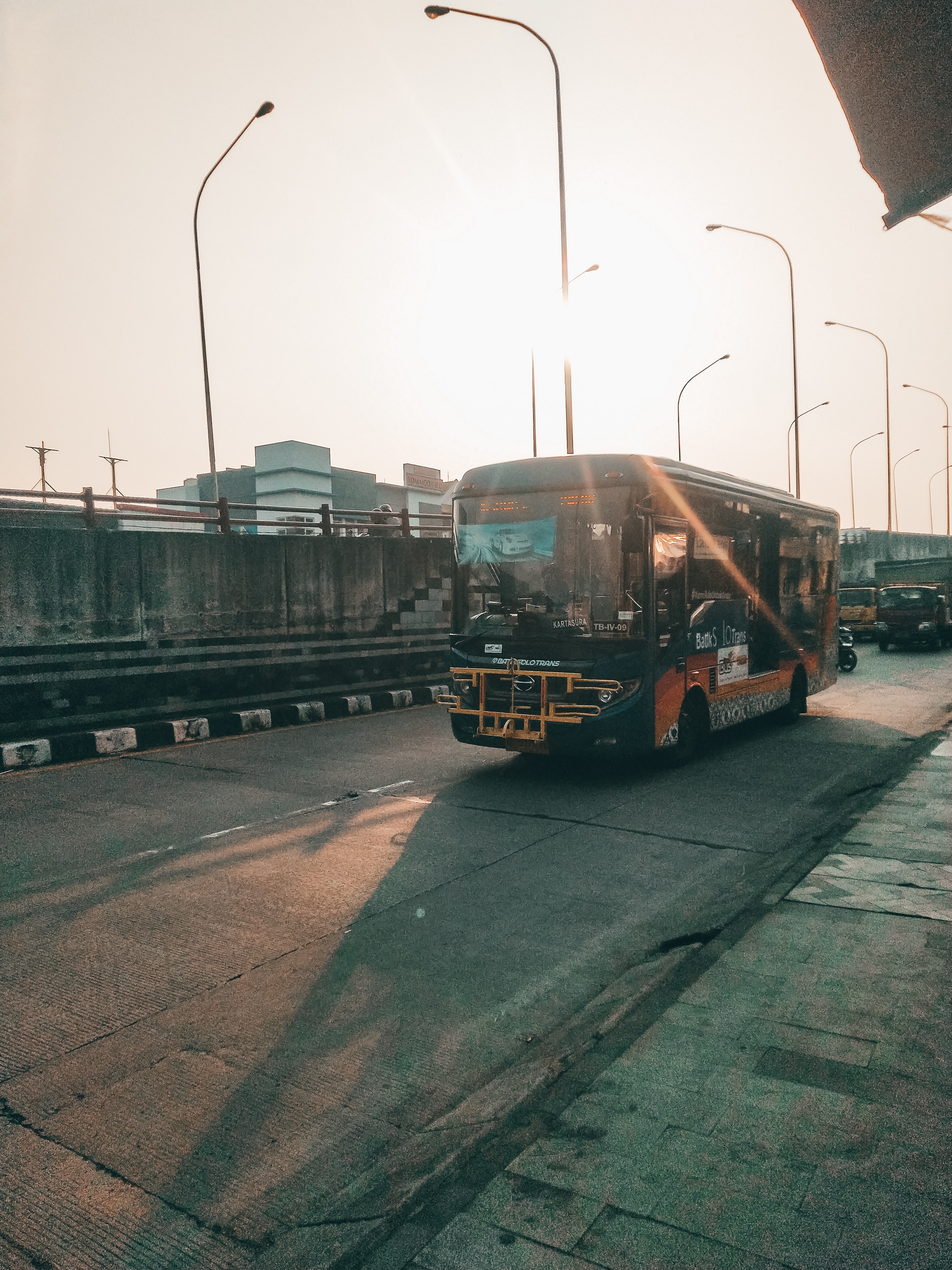 Few will disagree that regardless of a person’s views on government and its role in society, regulations can serve a valid purpose. Daycare is one such industry that largely benefits from mandatory guidelines set by the state. In Texas, those rules encompass first aid and CPR, transportation safety, and other concerns. However, a collision involving The Children’s Courtyard in the Woodlands (Houston) on November 8, 2021, is showing that regulations are only as effective as a daycare’s compliance with them.

Texas law requires that a daycare designate a cell phone to a bus, presumably so that the adults on board can be reached at any time. While The Children’s Courtyard had a phone, it was not working and had not yet been fixed. This could be overlooked, of course, if the non-driving adult, Chelsy Millian, had their phone with them. The issue was that the director of The Children’s Courtyard, Jennifer McLemore, did not have Millian’s number. When an emergency struck, there was no one for McLemore to call or text except for Hutchins, the driver.

Issues leading up to The Children’s Courtyard’s crash

So, the daycare was already apparently not complying with state guidelines when Hutchins began driving her passengers to their schools. Not long afterwards, McLemore texted Hutchins (a fact that she would later withhold from investigators) about a child that was still in The Children’s Courtyard’s parking lot.

The non-driver on the bus, Millian, should have been the one to see if the child was with them. However, it was Hutchins, still driving, who turned her head to scan the bus. In doing so, she did not see that the stoplight ahead was red and that there was a line of cars in front of it. For an unknown reason, verified by the bus’ airbag control module, Hutchins accelerated from 37 mph to 39 mph as she looked for the missing child and hit the cars.

The force of the collision was so strong that, according to a child interviewed by investigators, the children “almost hit the ceiling.”

It is difficult to not feel at least some sympathy for Hutchins – if we are honest, we have all experienced lapses in attention while driving, some of which may have resulted in accidents. If she was feeling stressed or rushed as she drove the children to their destinations, who among us cannot relate?

Seatbelts on board The Children’s Courtyard’s bus

The problem is that many of the children were not wearing seatbelts. The unwritten policy was that both the bus driver and the supervisor would perform a two-point check: they would observe that the seatbelts were fastened and also tug on it to make sure it was properly fastened. Only then would the bus begin to move. This didn’t happen – instead, Millian asked if the children were buckled, the children said yes, and no walkthrough or physical check was performed.

The collision broke both legs of one child and caused head injuries among other children as well as Millian and Hutchins. While the victims waited for emergency medical personnel, bystanders who had witnessed the accident helped children offload from the bus and make it to safety on the sidewalk. A woman who was four months pregnant and had been in the car hit by the bus also helped the children. With kids screaming and crying for their parents, the scene was chaotic.

This raises the question of The Children’s Courtyard’s employees, who could be forgiven for being shaken up but who still had their own responsibilities as caregivers for the children that were in their charge. Witnesses state that they largely did not help the kids and instead stood off to the side on their own. Also concerning is the fact that most children could not call their parents because in violation of Texas law, employees of The Children’s Courtyard did not have a list of parents’ names, telephone numbers, and emergency telephone numbers for each child.

So, at this point, there were two primary issues with the daycare: a bus driver who was not properly trained to do her job and the inability of caregivers to contact families when an emergency struck.

Now the response of The Children’s Courtyard to the accident is being scrutinized. With driver inattention and questionable policies established, the daycare and its parent company, The Learning Care Group, tried to escape responsibility.

A possible coverup by The Children’s Courtyard during the investigation

It has been ascertained by investigators that Hutchins and McLemore discussed which information would be shared or withheld. They misled parents about the accident and the status of their children, saying that they were not injured when they had, in fact, been harmed. They also withheld relevant information from police and state investigators.

Arguably most concerning was their attempt to shift blame onto Jon Kennedy, one of the Good Samaritans who helped the children after the accident. Hutchins and McLemore stated that Kennedy had stopped suddenly, but his car had already been stopped for 45-60 seconds by the time the collision occurred.

The Children’s Courtyard also did not conduct a thorough investigation of the crash and refused to conduct drug and alcohol testing on Hutchins, the driver. Witnesses report not being contacted by the daycare for their testimony about what happened.

Again, while the aftermath of any accident, especially one that involves children, can be frightening and disorienting, the wrongdoer is still expected to cooperate with investigations to their completion.

The investigation into The Children’s Courtyard by Texas state agencies

The State of Texas conducted its own investigation and interviewed witnesses and the Children’s Courtyard’s leadership and employees. The Texas Department of Family and Protective Services ultimately found that the children had been the victims of neglectful supervision by The Children’s Courtyard. The Texas Department of Health and Human Services issued the results of its own investigation, leading to numerous minimum standard violations against the daycare. In addition to a $1,000 administrative penalty, The Children’s Courtyard was required to post a notice on the door of its Six Pines location that said it was on probation for “repeated violation of minimum standards, rules, or other relevant laws.”

These were all good steps, as was the requirement that the daycare hold an employee meeting about why the business was facing corrective action and what could have been done differently.

Their effectiveness, however, was diminished because investigators did not yet have all the facts. McLemore, The Children’s Courtyard’s director, had not told them that she had been texting with Hutchins right before the accident. McLemore also had not conducted her own thorough investigation, including contacting witnesses, speaking to Hutchins about the collision, or reading Hutchin’s statement. As a result, the efforts of state agencies to hold The Children’s Courtyard accountable may have been less effective than they could have been.

Can anything be done to increase the compliance of daycares with state regulations? In the end, it may not be possible to ensure that 100% of centers follow the rules, but our children deserve for us to at least try. Their safety remains, as always, in the hands of all adults.