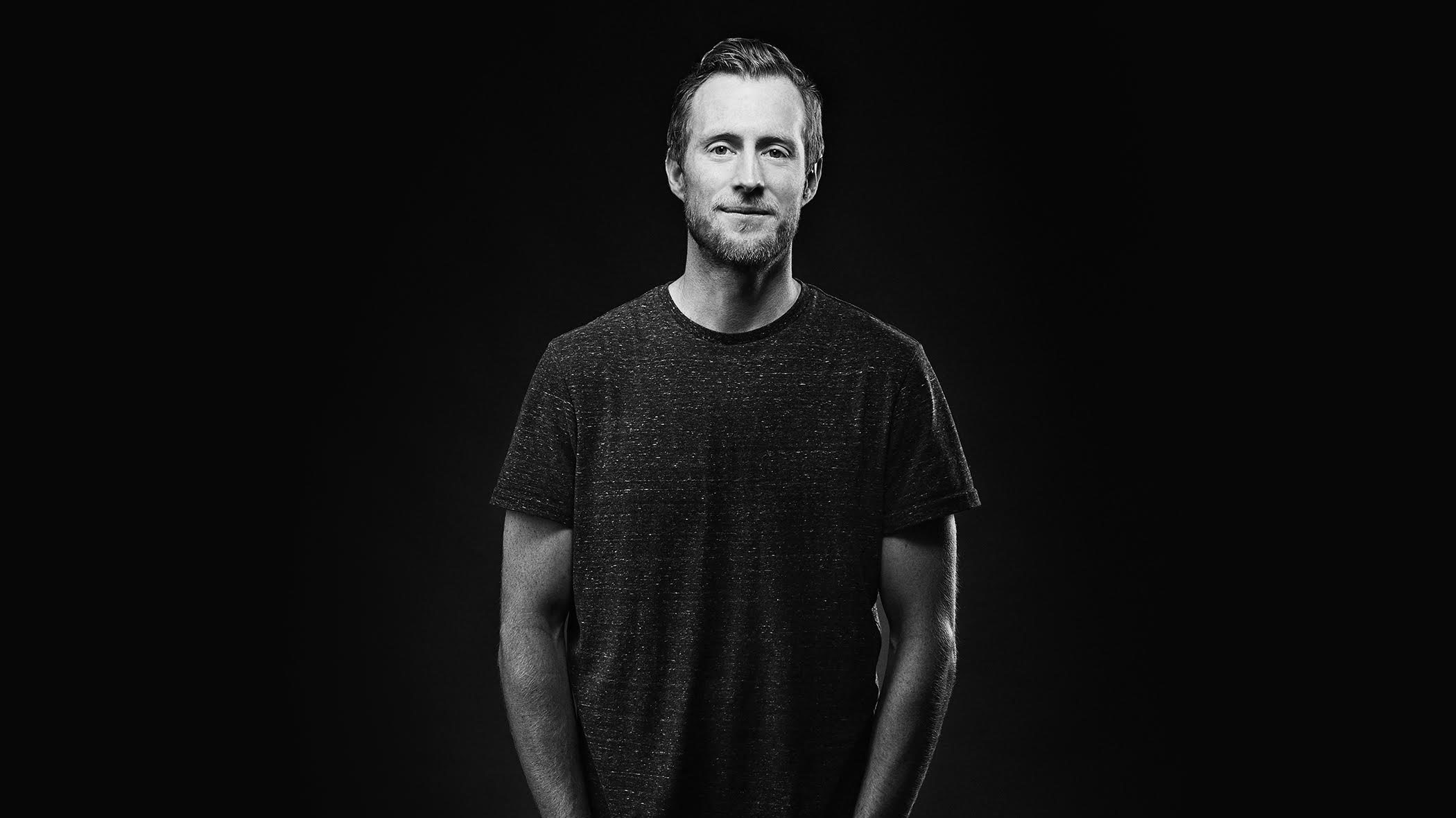 Ryan Mulvany is an Amazon expert with a passion for selling things online and building businesses. He has a reputation in the e-commerce, digital marketing, retail, agencies, and natural food industry. Mulvany also has a history of building start-ups. He is the founder of Quiverr – an Amazon Based Brand Management Agency, who has facilitated billions in Amazon sales.

“It started with selling used books, then new books, I went on to sell toys and later on games,” says Ryan Mulvany. It is not just a matter of passion, Mulvany is simply addicted to the art of selling  (at some point, he even sold a Justin Bieber pillow). However, as he continued to sell, he realized that Amazon was the right platform for him to expound on his business idea. “There are over five million sellers on Amazon,” says Ryan, “However, with Quiverr, we were able to deploy our millions of transactions and selling experience for clients on the largest e-commerce marketplace in the world.”

Quiverr helps its clients identify the right strategy that will help them achieve maximum sales on Amazon. Quiverr is all about choosing the right people and brand partners. The Amazon marketplace can be harsh and unforgiving. As a result, Quiverr assists its clients with full-service Amazon brand management including advertising, merchandising, seller enforcement, and listing optimization to name a few. In 2017, Quiverr was San Diego’s third-largest growing company. Then later in 2017, his selling addiction soared to the point that he sold his entire business to a strategic partner; Advantage Sales and Marketing. Presently, Mulvany is the Captain (Executive Vice President and General Manager)

Bring in the Billions

Mulvany has been selling products on Amazon for ten years now. He started satisfying his selling addiction from a garage where he would sell used books. However, as he set out to launch Quiverr, he expanded his scope of products to brands. Mulvany has worked with popular brands such as Unilever, Anastasia of Beverly Hills, Pepsi, Philips, Energizer, Quest Nutrition, and many more. This young, charismatic entrepreneur is a master of the Amazon platform. A platform that receives more than 2.4 billion combined mobile and desktop visits a month. Initially, Quiverr sold its products and brands on Amazon. As the business quickly expanded, they ran the Amazon storefronts for their clients. As they grew, the company received the Amazon platinum seller status. So how does he do it? Well, Mulvany has developed a mastery of the technicalities around managing a brand on Amazon.

Although he has two degrees (one in engineering and another in filming), Mulvany built a billion-dollar success from selling a used book that he got from his fiancé. “Building a business does not mean giving up your soul, you can become a success while maintaining a good quality of life,” says Ryan. After making Quiverr a success, Ryan sold the business. “Once I had sold Quiverr, I had seller’s remorse. Can you believe it? Me? The guy addicted to selling,” says Ryan. To remedy this remorse, Ryan turned within.  “I would sit, and think” Ryan says “a lot”. After exit, Mulvany had to redefine his purpose within the organization, and where he could add the most value, now that the company was no longer his.

“I had to get back to the things I was doing to build the business. Even though we were now big, there’s always new entrepreneurial adventures to be had within any organization. Those still excited me” Recalls Mulvany.

Quiverr continues to grow, and Mulvany is still having fun.

Mulvany discovered what he is good at and turned it into a business. He helps brands develop Amazon strategies from soup to nuts.  He’s gone through an exit, and come out the other end with a redefined passion and purpose.

And…he’s not afraid to tell others about it. He has spoken extensively at numerous conferences, summits, and startup fundraising events.

“Success isn’t something to be coveted” says Mulvany, “It should be shared with others so they can go confidently in the direction of their dreams, and realize it for themselves.”

Every Visionaries Dream Come True: How Media Agency Whiteout Is Bringing Together The Worlds Top Creative Artists From Around The World

The 8 Key Leadership Skills I Have Learned Over the Years.