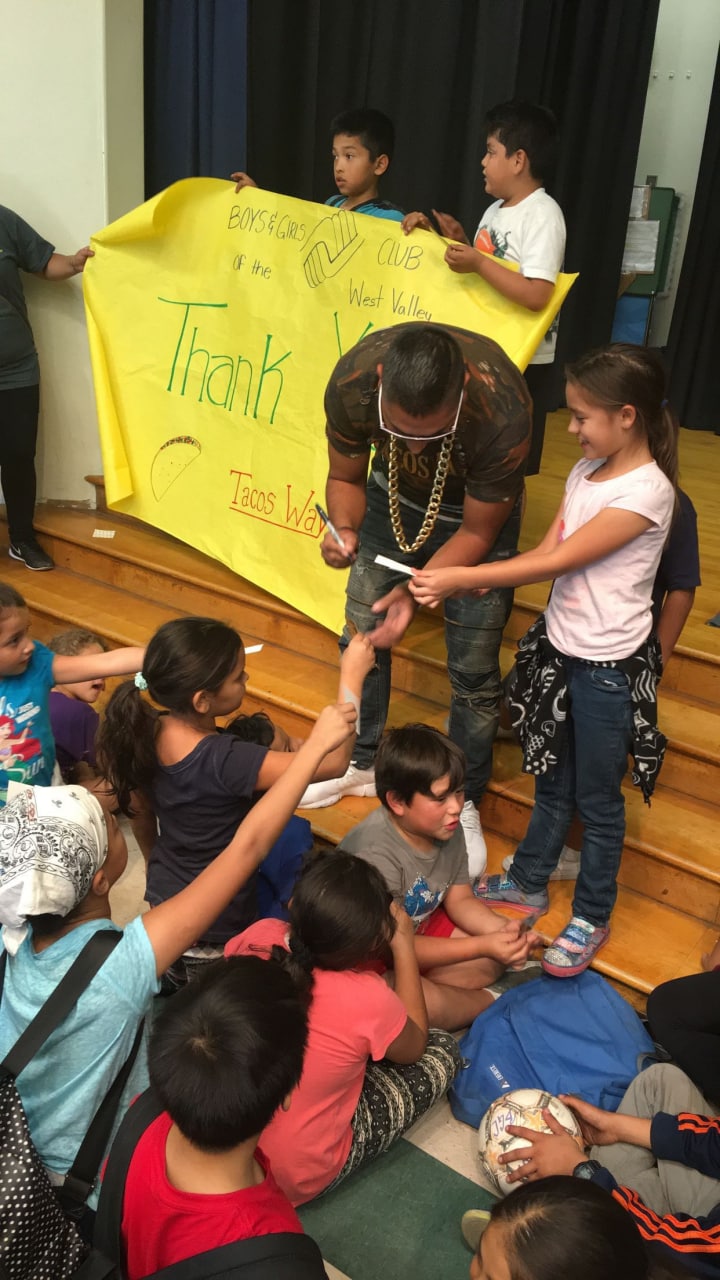 TacosWay is an authentic Mexican restaurant that was founded in 2012 and now has five branches in California and the very recent which is in Tokyo Japan. Gabriel as a child always wanted to have a chain restaurant of his own. But his childhood was full of misery and poverty, which has taught him the hard way, how to live his life. Gabriel and his father were in Mexico, the family consisted of his parents and his brother and sister. They had to work daily to get food for the family. It was a struggle for existence for the family. His father sold tortillas and Gabriel went with his father to help him.

As he grew up and was in High school, he sold tortes to his classmates, which was made by his mother and given to sell. Since childhood, he was hard working and had the dedication to work. This dedication towards hard work has reached him to a successful position today. It was not an easy way- all this started from the place where, Gabriel sold hot dogs outside the DMV and soon saved up enough, to open a small restaurant which was his first restaurant. It was just a small one on Roscoe. He gave the name of TacosWay to it.

In the beginning, it was not running well but he did not lose faith and hopes and worked hard from dusk to dawn for his restaurant. Gabriel and his friend made a song for the restaurant and use this video on a social media platform like Facebook and Instagram soon this video was creating Buzz on the social media platform. The restaurant was gaining fame and people from the nearby area came to eat and enjoy the delicious Mexican style food. There was a craze for the tacos and the fries. It was generating enough revenue for them. Soon they opened another restaurant, but nearby the first one. People thought that opening the same restaurant so nearby was not advisable. But their thinking was wrong and both shops did well.

Gabriel’s dream was taking shape. Soon more restaurants were opened. Gabriel’s spent his childhood in Mexico and the food and its taste was his inner source to create this restaurant chain. Today TacosWay has a variety of food and drinks on its menu, which was created by Gabriel himself. The TacosWay menu consists of a large range of Mexican food. TacosWay is praised and gained reputation for its exceptional taste of the dishes they serve and some of the famous ones are the Burritos, Enchiladas, Guacamole, Torta and Quesadilla, that are loved by proper food enthusiasts. Some of the favourite Mexican drinks are Micheway, Bombaway, Rubia Morena and Charolazoway. There are many cocktails like Margarita, shorts and Signature Cocktails. No other restaurants can offer the same flavours as TacosWay when it comes to Mexican food. The customer service is exceptional and praised by all. Today, TacosWay is considered the best Mexican Restaurant in California.

Tristan Barrett is the youngest millionaire in the crypto space:

Vegan wines and spirits? Two Latinas come together to push this segment to the forefront