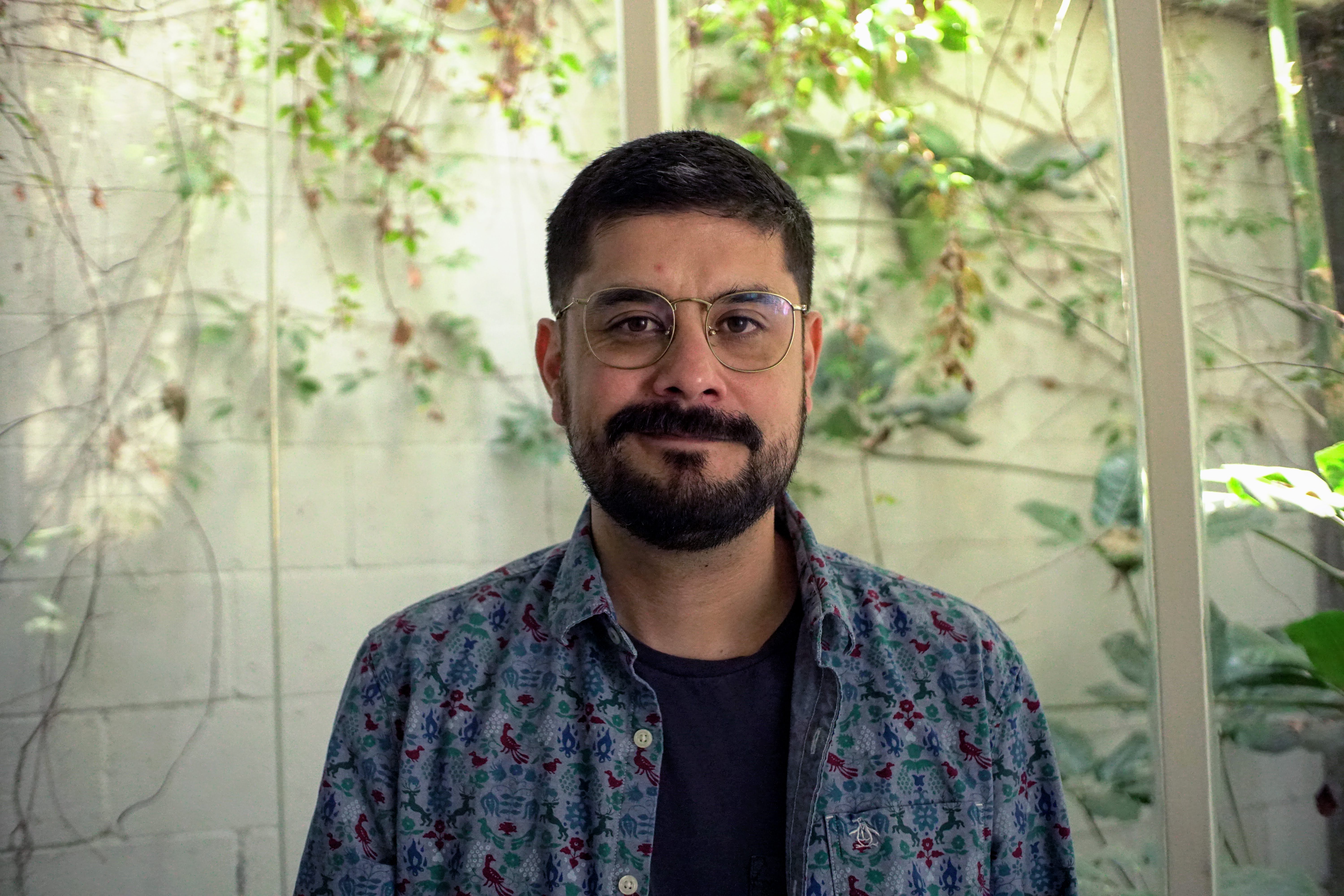 I am Diego Garcia, I was born and raised in Mexico. However, because of my father’s job in the banking industry, we moved around the country a lot. While regularly moving to new states and
cities sounds like it could be very disruptive to a young person, I found it eye-opening,
educational, and humbling. I couldn’t imagine learning so much about culture and
traditions, as well as the disparity and economic deprivation so many people face, had I
not experienced so many places. That perspective has stayed with me from my younger
years and still guides my moral compass today.  Also, I think the nomadic nature of my
youth undoubtedly formed my sense of nonconformity and instilled the desire to carve
my own path in life. Unbeknownst to me, it would also be a valuable lesson in the
importance of being able to adapt and handle unexpected situations, which are
fundamental skills for a career in tech startups.

I got started with computers when I was 9 or 10, and it was love at first sight. The
operating system, Linux, became a religion to me, and by the time I was 12 or so, I was
attending meet-ups with other Linux geeks. I was the only kid at these computer social
clubs, and I think at first, I may have been seen as just a novelty or prodigy by the other
members, but they soon proved to be extremely supportive, and it was through them
that I was referred for IT consulting work while still in my teens. That was the first time I
knew what it meant to work for oneself, to be an entrepreneur, and to write one’s own
novel or destiny. I’ve been at it, the entrepreneurial process, ever since in one form or
another. After a brief stint teaching computer science at a university, I found myself
attending classes as a student, and it was during that time that I made lifelong friends
who were as passionate about technology as I was. We rented a big house and created
a tech collective. We then participated in some very prominent hackathons and to our
surprise, we placed near the top. That led to an interest in California in my work, and
before I knew it, I was living and working at the center of the tech world, in sunny Silicon
Valley. In San Francisco, I founded a startup, Bridgefy, where I led a group of award-
winning data engineers. It was during our creation of the Bridgefy Mesh Network
algorithm, that I really fell in love with the product design and development process. A
few years later, while still in Silicon Valley, I met the other founder of Clara, Gerry
Giacomán Colyer. It was clear that we both had learned tremendously valuable lessons
during our tech careers and these lessons should be applied strategically to creating
something unique, with the goal of assisting those that were facing the same challenges
we experienced and witnessed over the years while deploying previous startup teams,
and that was the foundation of Clara.

To enjoy the ride. It’s the only way to really stay grounded, and your nervous system will
thank you. The startup industry is inherently volatile by nature. Not just regarding financing, but the entire endeavor.  In the tech industry, things move incredibly fast and the organization and everyone that is a part of it needs to possess the agility to pivot to meet new challenges. However, not all the surprises are unpleasant ones. For example, sometimes you discover that a product or solution is developing much faster than expected or that you are now able to offer a more robust solution due to additional features and functionality that are discovered during the build process. Overall being a part of a startup is one of the most personally rewarding experiences. It undoubtedly attracts a specific personality type that is creative and entrepreneurial. I always advise those about to embark on the journey, to enjoy it, and learn from the unique experiences ahead.

How to Compress PDF to 200kb Online and Offline