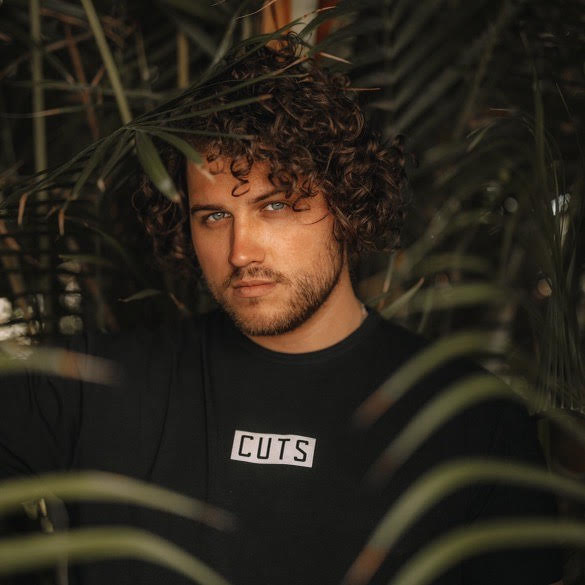 The obstacles we face shape us into who we become. Overcoming adversity has made Connor Miller decide to take control of his life and adopt a mindset of resilience. Now, he is sharing his life experience, hoping to inspire others to do the same.

Connor never thought he would become a heroin addict. He loved his family, and he loved playing baseball. He even had scholarships to play ball at some top Division 1 schools after high school. Connor also had plans to become a professional baseball player. During high school, he started smoking pot because everyone did. Soon after, he injured his shoulder—an injury that would require surgery and end his baseball days for good.

Feeling dejected, all Connor knew was that his prescription pain medication made the bad thoughts go away. It didn’t take long before he started using other drugs. One night, when Connor was one of the last to not pass out at a party, his friend offered him a shot of heroin. Connor spent the next 4 years chasing that first high. From 2011 to 2015 he was arrested five times, spent a total of 22 months behind bars, spent a stint homeless, and went to 6 rehabs. He finally got clean in 2015 and met his wife, Grace. “This time of my life basically turned me into a person who could get punched in the mouth, spit out a tooth and ask what’s next. I developed a lot of resilience during this time of my life,” says Connor Miller.

With a felony record, Connor didn’t have many job options. So, he went to work with his father in the transportation and warehousing industry. They co-founded ArdentX, a freight brokerage and trucking company, and turned it into one of the highest growth companies in Jacksonville. Connor saw the outdated business practices of their competitors and knew he could do better. While they focused only on innovation and tech, he turned his focus to giving clients the best service they possibly can. And it has paid off. ArdentX has grown from $30 million in annual revenue to $130 million. Connor has had to dramatically expand their 50k sq ft office space, and hire 30 people over the last 12 months.

Patience and hard work have gotten Connor where he is today. Only through resilience has he been able to build what he believes is the next best thing. It’s taken 4 years of working 80-100 hour work weeks to bring ArdentX where it is today, but all the sacrifice is counted as a win. “We have been able to grow so fast by investing in our people, covering the difficult freight that other carriers and brokers don’t want, building out regional networks to keep our carriers engaged, and taking risks to support our customers,” says Connor Miller.

Connor’s present is a testament to overcoming the trials of his past. He sees problems and turns them into opportunities. “Today I have a beautiful family, including my wife Grace and my son Brodie. Huge thanks to my wife, who has supported me through everything and been my rock, even at my lowest moments. She believed in me when I was nothing,” says Connor Miller.

Related Topics:AdversityConnor Miller
Up Next

For IceLink, Creating Fine Jewelry And Watches Only Scratches The Surface