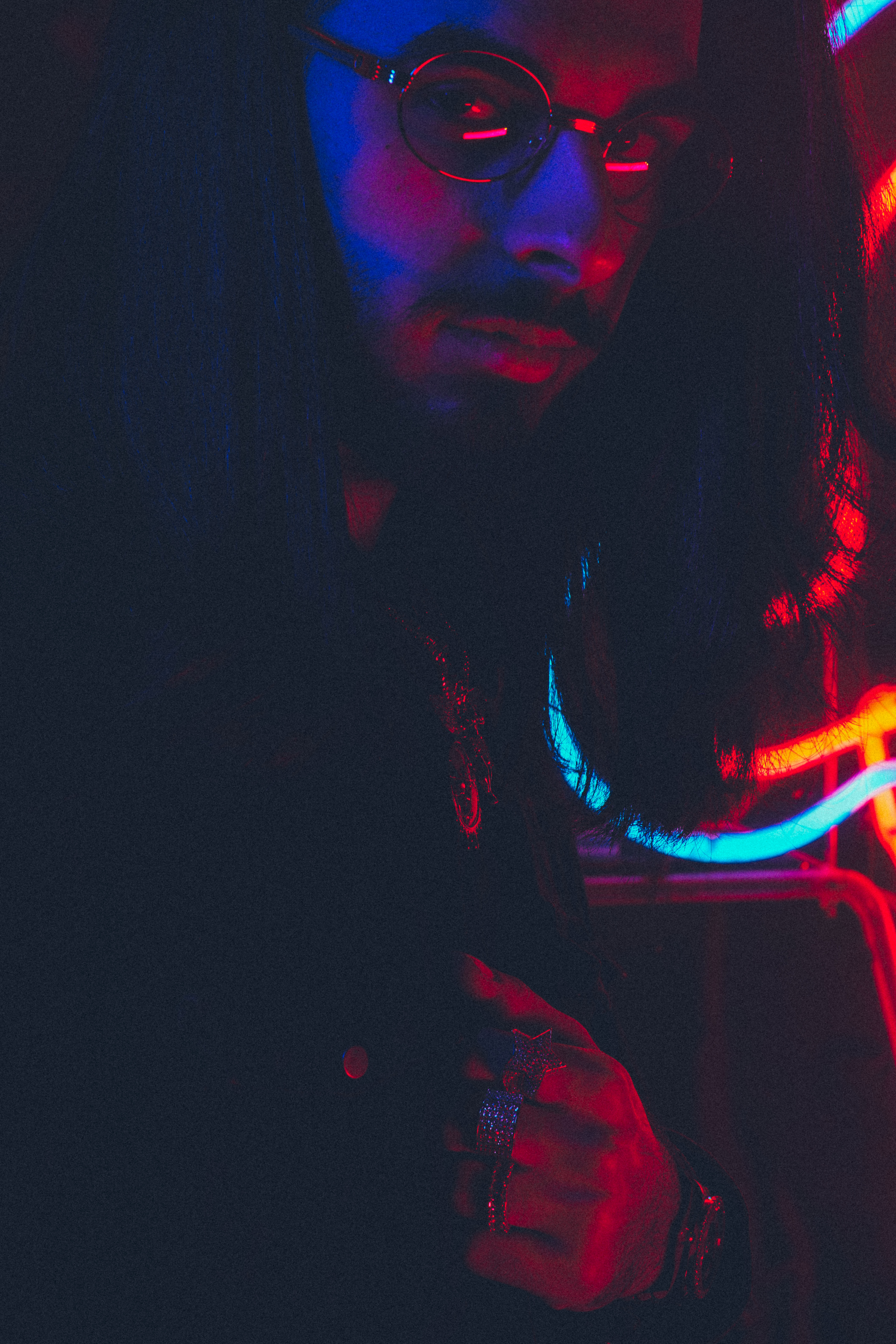 In the popular game of rap, a new name is steadily rising in the industry. The Turkish-born rapper and producer MobBeatz is putting in the work to get his name on the Billboard charts. The 20-year-old artist has been producing for six years and started rapping for only a year. MobBeatz’s debut single “Heaven Sent” gained a considerable amount of positive feedback, which lead him to continue making music inside the booth. Not long after, we heard hard-hitting songs like “Own Town” and “Medics”, which showed us that MobBeatz has the versatility in his craft needed to reach mass-appeal.

MobBeatz was born in Istanbul, Turkey, and later moved to America at the age of eight due to his father’s Doctoral studies in New York. MobBeatz picked up the flute in his public school band, which made him fall in love with music for the first time. MobBeatz would eventually move on to making beats in FL Studio during his freshman year of high school. During this time, his production was recognized as being so unique that he got awarded as the “Producer of the Year” by the 2019 Hot Awards in New York.

More Than Just a Producer

Despite the wide acclaim, Mobbeats wanted to go above and beyond being just a producer. MobBeatz told us, “I wanted to box out of being just a producer. I also wrote songs in my free time whenever I had the chance. It was just a bunch of scribbles here and there, but one day I just said I’m going to make a song. I dropped “Heaven Sent” and it took off from there really.”

MobBeatz is still working, he tells us. He is planning on dropping new singles and videos before the end of 2020. A major European tour for the young talent was unfortunately canceled due to COVID-19, but the hustle keeps going. MobBeatz previewed his new single “Serenity” on social media, which he says will be released with a music video before August ends. “I just want to leave one classic for everybody to listen to, just one song that people can look back at and be like ‘this song brings back so many memories’. I know I will do it, I am working too hard for it not to happen.”

You can check out MobBeatz’s music and social media by clicking on the links below.