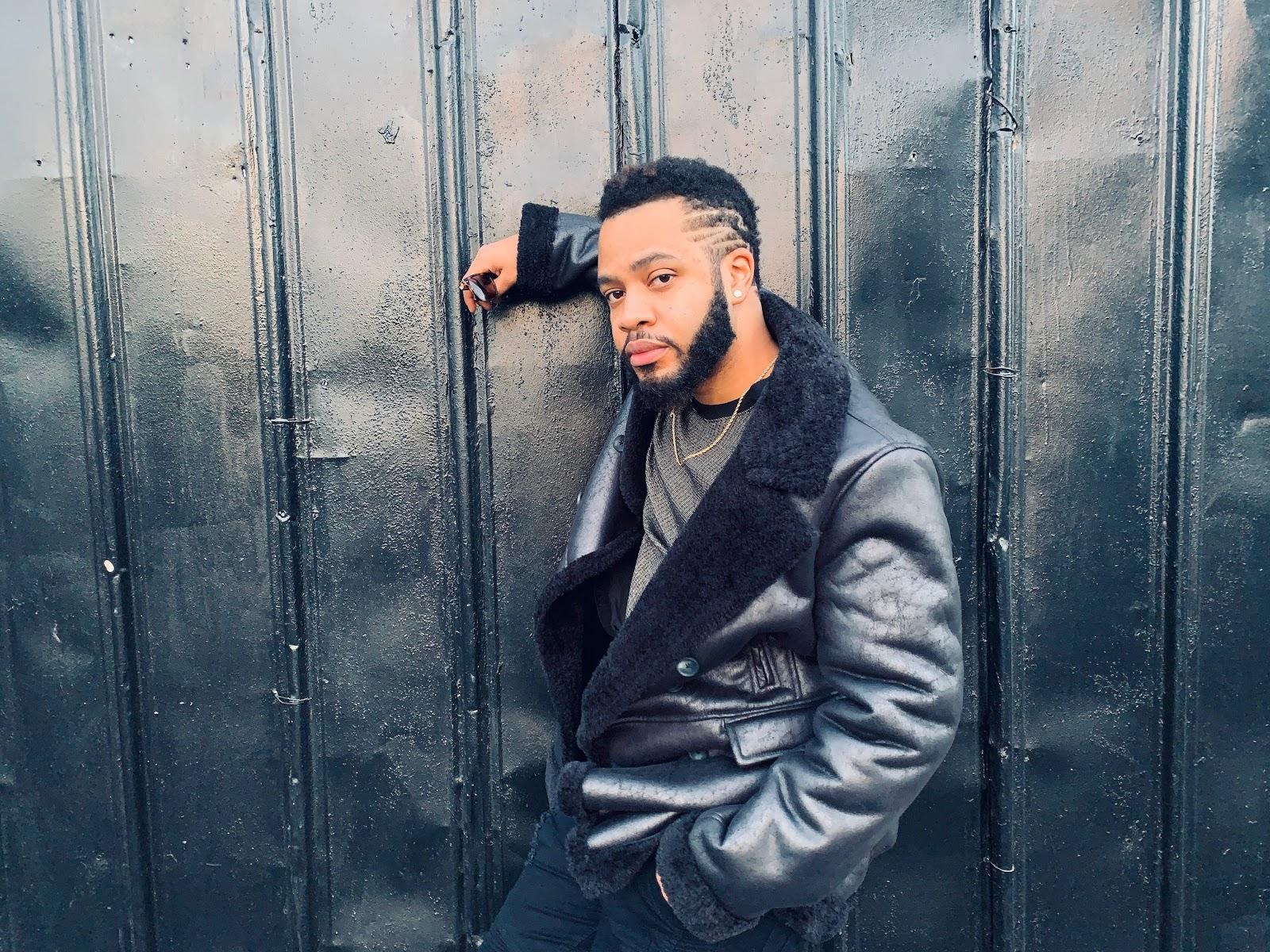 From being a singer/songwriter, Ross Victory from Los Angeles shifted his gaze to writing as well. He began publishing books, audiobooks, and music independently in 2019. Ross is best known for his breakthrough father-son memoir book set, Views from the Cockpit and Panorama, and his unique vocal texture.

His creativity and passion for writing is no fluke since Ross has been aware of his talents early in his life.

Ross spent his early years collecting Pilot pens, notepads, singing, and interviewing himself on a tape recorder. With an acute awareness of his young age, he willfully pointed out hypocrisies and character inconsistencies in children and adults through English assignments.

Starting Out in Music

After recognizing his talent and passion for writing, Ross quickly gravitated to writing music lyrics and producing beats on Sonar Cakewalk to cope with the isolation he felt in his childhood.

At fifteen-years-old, he submitted a song about a nine-year-old girl who died from gang violence to a songwriting competition where he competed against a sea of experienced adult songwriters. The young Ross received the distinction of the runner-up.

Later in 2007, Ross entered a Myspace singing competition for a chance to be featured on the Step Up 2: The Streets Music Soundtrack produced by Atlantic Records. He landed a spot among the Top 5 male finalists.

While pursuing a Marketing degree, Ross interned in the sales and marketing team at Power 106 radio station in Los Angeles and ASCAP (Performing Rights Organization), where he worked with the process of music publishing and obtained hands-on experience with songwriting and licensing.

More Than Just a Writer

Throughout his career, Ross independently published four books where three of these were released during the COVID-19 lockdown. But there is more to Ross than just writing and music.

He is also a graphic designer, video editor, and he manages himself as well.

“In 2021, I want to focus on marketing and advertising my existing catalog of books and music. I will also start a fundraising campaign on Indiegogo to raise money to help reach more readers and listeners,” Ross said.

Ross currently has four books available: Views from the Cockpit, Panorama, Egg, and Father & Sun. He also has ten songs available to stream on Spotify.

“I plan to spend a lot of time recording music and writing as well. I hope to release three to four songs throughout the year. As the other projects become real, I will share them on my social and mailing list,” he said.

Check out www.rossvictory.com for more information. You can also check out Ross on Facebook, Instagram, Goodreads, and Spotify.

Who Is Stefan Thurairatnam And Why You Should Know His Story