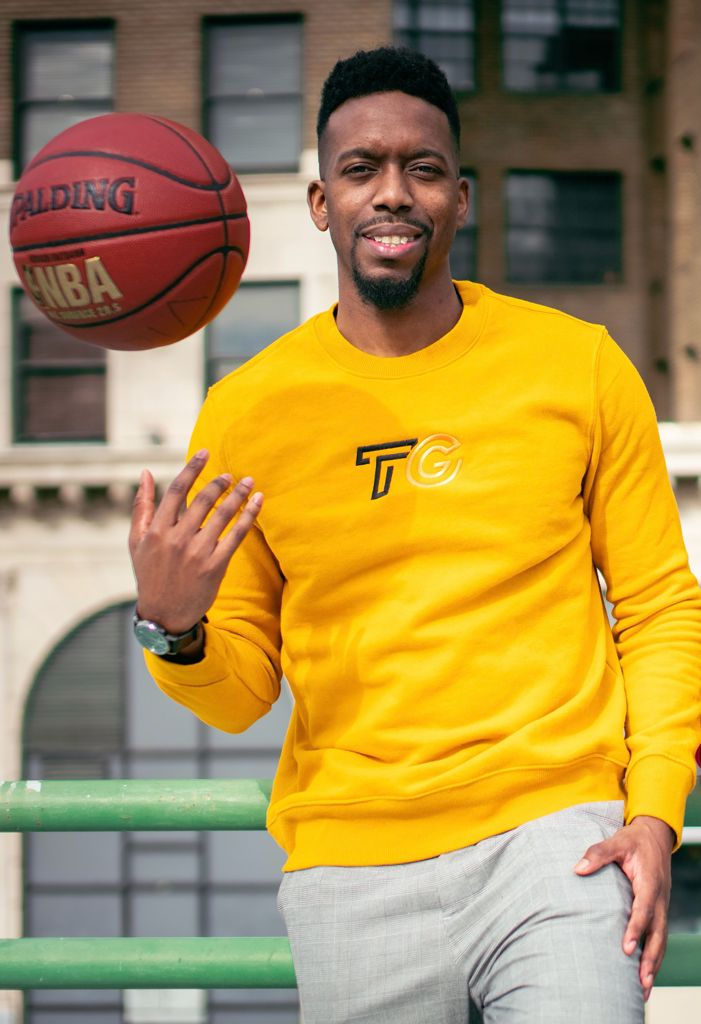 When one plans to enter a domain or area that interests them, they feel very excited at the beginning. After entering into that zone, one tends to understand the gravity of the work situations, and sometimes, they may feel stuck and demotivated in that environment. Many people drop their passions and interests mid-way because they could not reach the level of success that they endeavor. Such people need support and motivation, and one such person who is solely working towards motivating and uplifting others is Allen Kehinde Aragbaye. He helps in transitioning players who could not make it to National Basketball Academy.

Allen’s source of inspiration behind his work

‘When you discover your purpose, double down, and that’s what I did.’ says Allen.  He wants to change the basketball culture. Kehinde wishes to make the NCAA restructure the athletic/academic experience. He also wants to bridge the wealth gap as much as possible by transitioning the 99% of players who could not reach the NBA.

Allen Kehinde Aragbaye is a personal development coach and the founder of TransitionG. It is an athletic consulting company focused on helping in the transition of basketball players. His passion for personal development comes from the glaring statistic which states that 99% of college basketball players do not make it to the NBA. This statistic has been the driving force of his efforts to change basketball culture and ensure that the 99% position themselves to lead successful lives after basketball.

The key to Allen Kehinde’s success

Allen believes that having a servant attitude has been the key. ‘I chase impact instead of money, and people can connect with that.’ marks Allen. He states that there are many people exploiting amateur basketball, but he is legitimately giving back. It has worked for him so far.

Kehinde mentions that he committed a mistake when he believed that other people should also have faith and confidence in his dreams. He did let other people’s opinions affect him. ‘The only person’s belief that matters is yours.’ says Allen.

Aragbaye plans to release his debut book this year. He wants his book to be present in the hands of every single Hooperfrom high school to college and beyond. Kehinde also wishes to continue to bring awareness to his message and brand. ‘I have a worldview that matters, and the world needs to hear it.’ says Allen.

How James Greene Is Changing the Way Entrepreneurs Learn About Business