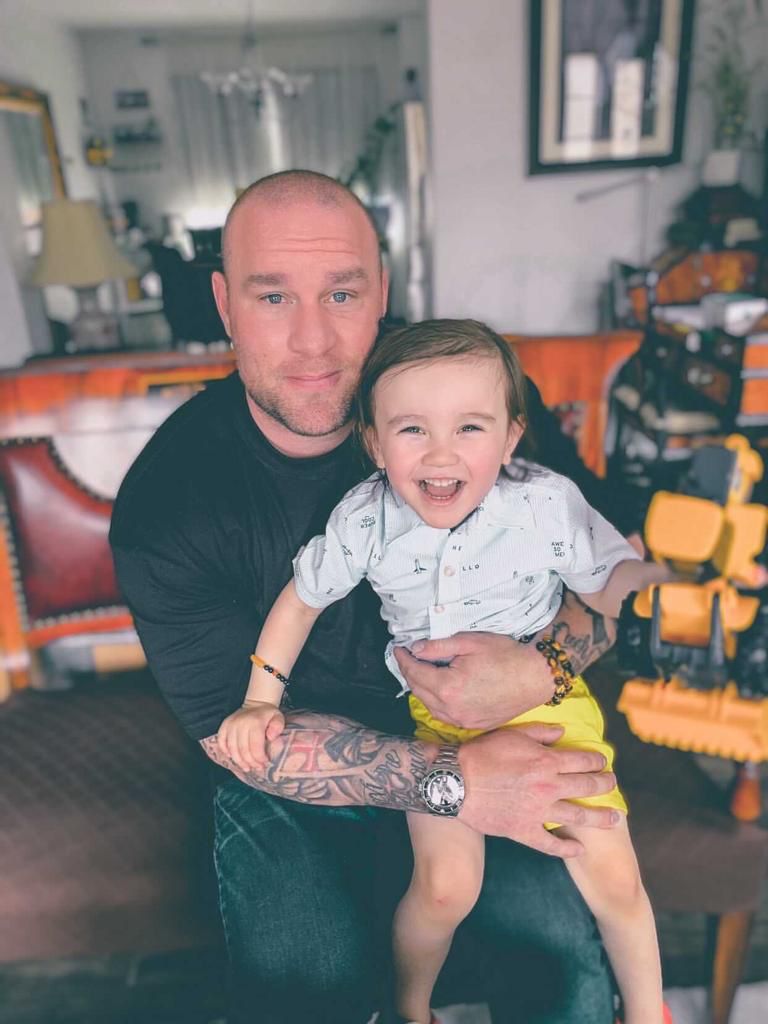 William Grimes, a real estate entrepreneur with exceptional hard work and a spirit that won’t stop.  He started by playing pro baseball then moved to join the United States Marine Corps where he worked with the SOCOM – Special Operations Command as the counter sniper instructor for the 1st marine division. After he was out of the Marines, he got into contractual government work and then ventured into police work in Aurora Colorado. Who knew after all this; he would be starting his own Real Estate Company that would reach the top 1% and top .5% in the world.

He believes that he touched success because he was not afraid to start over from the bottom. He gave up his luxuries and minimized his lifestyle in order to focus on his future. He built a company so strong that they won both Platinum and Diamond awards from Berkshire Hathaway for being the top 1% and top .5% in the world. His company also has a podcast named “DayOneDollarZero” on how they build their business from the ground.

Featured on a podcast hosted by Andy Frisella, he got massive attention on his social media. Tons of people started to know his name, recognized his work and reached out to him. He also became friends with Ben Newman, one of the largest leadership speakers.

He aspires to become an influential speaker in the coming years, speaking across the nation, influencing people in the real estate world and other businesses and talking about how “who you are” is extremely important if you want to be successful in life. He doesn’t want to be just a motivational speaker; he looks forward to actually teaching people the real business & life tactics which would help them make a change.  He also aims to have over 10 thousand real estate agents in his business model.

A loving father, a sharp mariner, a medaled police officer and a rising strong entrepreneur, Grimes has proven that “Dreams Don’t Work Unless You Do.”

Grimes won a Medal of Honor/Guardian Angel from the Aurora Fire Department for his outstanding police work. He made 240K in his first year as a real estate agent. He also got featured in Andy Frisella’s podcast which gained him a huge social media attention. His company was awarded with both Platinum and Diamond awards from Berkshire Hathaway for being the top 1% and top .5% in the world.

The journey to success is never easy and for Grimes too it was a bumpy ride. He had to give up his luxuries and minimize his lifestyle in order to become the man he is today. He faced betrayals from people and failures in relationships but for all it is worth, everything paid off. He believed it is better to focus on opportunities within the obstacles instead of the obstacles.