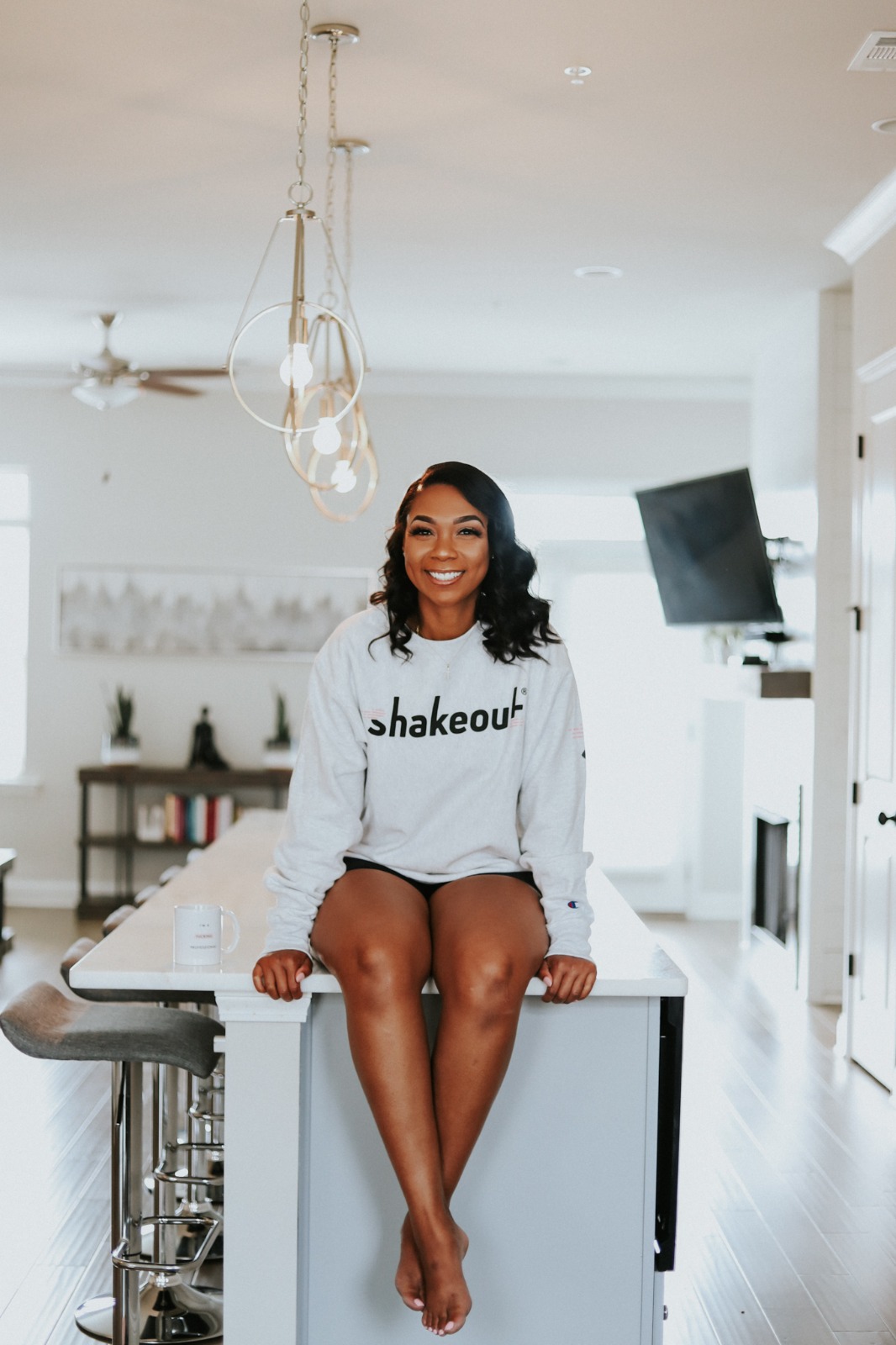 Classye James is a lead by example of perseverance and sincerity when it comes to her job. She is paving her way to success by unfolding the untapped opportunities in the market. She holds a Master’s of Business Administration from Santa Clara University and a Bachelor’s Degree in Finance from San Jose State University. James is the CEO of Shakeout LLC. It is a consulting business assisting athletes during their transition out of competitive athletics.

One thing that Classye did correctly to achieve success
James states that she stayed consistent, hired a team, and understood all of the financials of her businesses. It helped her to achieve her career goals. Classye believes that understanding the inflow and outflow of money is a substantial key in life and business. She also says that she was never afraid to take calculated and educated risks.
James describing her business ventures
Classye states that she is the CEO of Shakeout LLC. It is a consulting business assisting athletes during their transition out of competitive athletics. She is also an Operations Manager at Cisco Systems, a part of the Cisco WebEx organization whose responsibility is to help support, transform and scale a $1B+ cloud collaboration business. Amid the pandemic, Classye created her first app, S-Connect (Shakeout-Connect), an online platform that connects Athletes with sports wellness professionals, jobs, resources, and other athletes. Additionally, she created her second business during the pandemic, Sip N’ Slay, a loose leaf tea company that desires to provide quality herbal remedies that can help the body from the inside out.

Source of inspiration behind Classye’s success
Classye says that her mission is crucial than herself. Whenever James experiences imposter syndrome, she thinks of all the athletes who will benefit from her work. ‘I cannot and will not let them down.’ says James.

Mistakes that taught something valuable to James
Classye says that she has always been independent. She tried to manage everything by herself. ‘Burnout is real, and I have experienced it several times.’ adds James. She states that when she began asking for help, amazing people started to show up in her life. James believes that hiring a team and learning to trust it enough to delegate tasks has been the biggest game-changer in sustaining and scaling her businesses.
Classye James proving to be in the top 1% of her industry

James mentions that she is the first person in her industry who is a millennial, former athlete, a black woman at one of the biggest and oldest technology companies worldwide, and who also happens to be a serial entrepreneur.

James’s thoughts if Forbes approaches her for an interview
Classye says she would like Forbes to perceive her as a passionate, hardworking former athlete who has an innate desire to help the athlete community. She feels that it is essential for her community to see someone like James constantly breaking through glass ceilings.

A Motivating Journey From Paramedic To Real Estate: Jerry Vanleeuwen