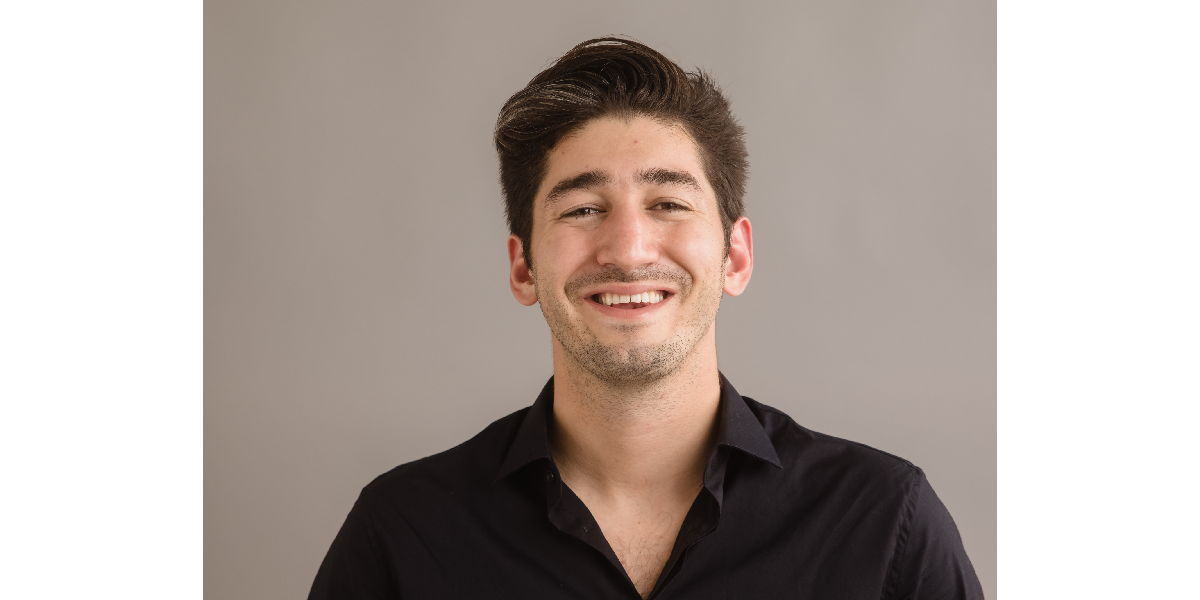 Kerem Ozmen is disrupting the status quo of traditional wealth management. At the age of 25,  this Nevada native already has an impressive portfolio attached to his name. Having served as the founding partner and sole managing director of a VC fund called K50 Ventures, Ozmen had raised a full fund , sourced over 4,000 opportunities, and achieved returns that benchmarked the fund in the top 1% for relative fund performance globally. Despite the long list of accomplishments under his belt, Ozmen shows no sign of slowing down as he continues to climb his way to the summit of the investment world. Purpose-driven and passion-fueled, Ozmen aims not only to secure a coveted spot at the top but also to contribute to changing the world.

Kerem Ozmen grew up in a family of go-getters who have made considerable impact in their respective fields. So, it’s no surprise why this acclaimed entrepreneur bears such an all-out approach toward making a mark. “My parents were incredibly influential role models in my life,” Ozmen shared. “They have built a successful company together over the past 40 years and have been amazing mission-driven leaders who influenced the way I’ve thought about building a business, helping people, and making a positive impact on the world.”

Seven years ago, Kerem Ozmen first dipped his toes in the cut-throat world of investment management by leading his family’s investment arm. Down the road, he started the first institutional venture fund in Reno called Ozmen Ventures. After helping build the local entrepreneurial ecosystem and making a handful of investments, the young and driven investor joined Kairos, where he would become a junior partner of the firm in just a few months. Tasked to bring to life its first early-stage venture fund called K50, Ozmen showcased his acumen by raising the capital needed, sourcing and selecting deals, and hosting a global summit event at the top of the World Trade Center to showcase the companies.

Over the years, Kerem Ozmen has made several strategic maneuvers in the financial realm, investing in numerous ventures, including Groww, FiscalNote, Carta, Self, Heliogen, and Luminous Computing. In all of these, he has managed  to see significant returns, a feat that could be credited to the emphasis he gives on impact over pure financial gain. “I work as a partner, not only as an investor, to help founders build their businesses,” Ozmen said. Instead of acting as a traditional wealth manager or banker, the irrepressible young leader partners with high-net-worth families to provide access to proprietary and highly sought-after opportunities from his expansive network.

The awe-inspiring attitude that Kerem Ozmen demonstrates toward pushing companies to greater heights is in recognition of the power that young entrepreneurs hold and their capacity to solve the world’s biggest problems. By accelerating their enterprises, Ozmen believes that today’s youth can close numerous gaps and benefit countless people.

Currently, Kerem Ozmen remains a disruptive force in the world of traditional wealth management. At the helm of 8090 Partners, he works with industry-leading families from around the world, assisting them in figuring out how to plan for multi-generational wealth, steering them in the direction of success. Through his brainchild, Ozmen also extends efforts toward addressing climate change by supporting clean-energy and decarbonization investments.

Learn more about Kerem Ozmen by visiting his LinkedIn page.