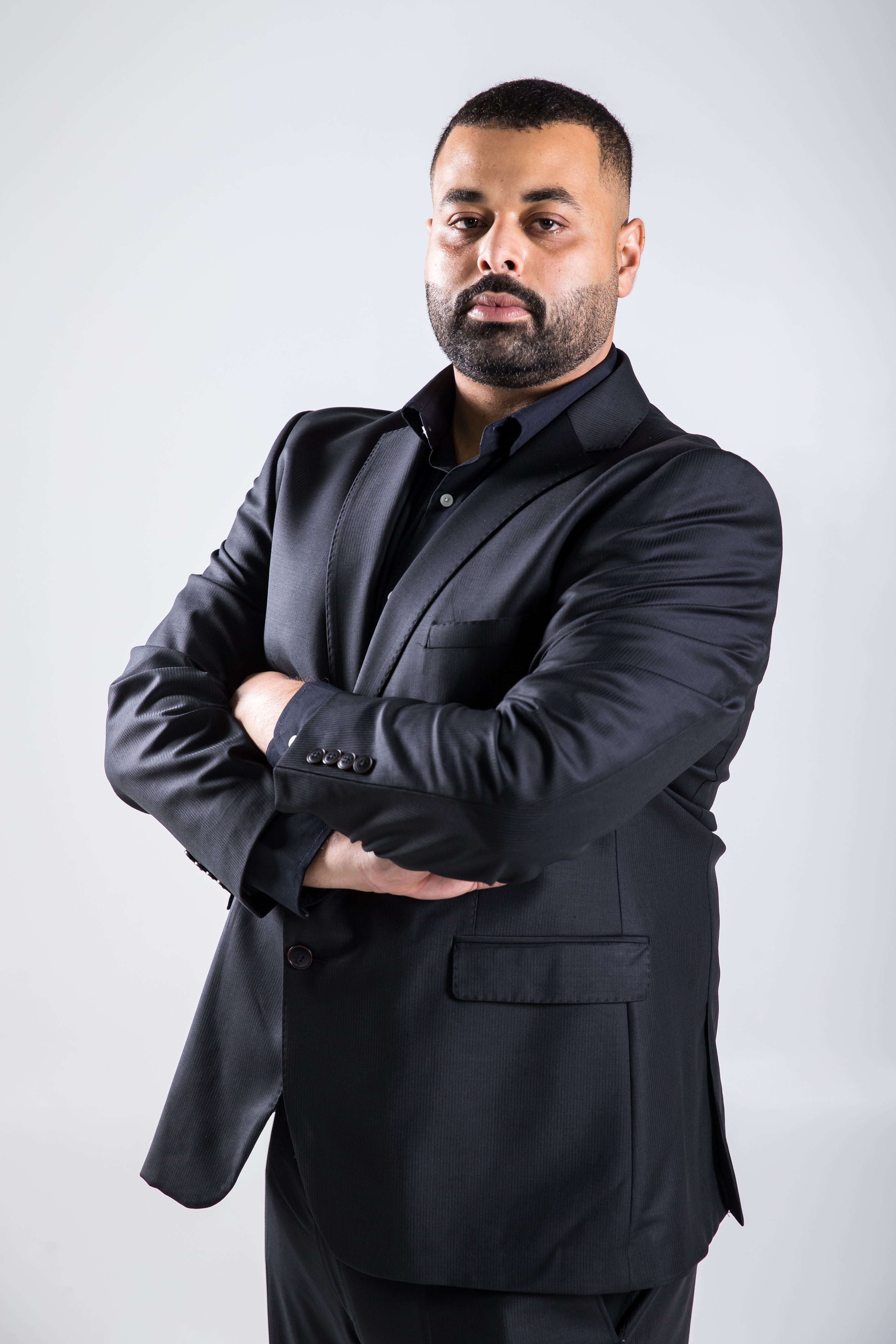 Although Abdullah Taleb is best known as an innovative entrepreneur and a pioneer of social media marketing, most people would be surprised to learn that he began his journey from very humble beginnings. In fact, many would agree that Taleb had a very slim chance of reaching the level of success he finds himself at today. Born as a refugee in the United Arab Emirates, his childhood was often riddled by various complications, and Taleb wasn’t able to experience a leisurely childhood like most kids his age. His parents were dedicated to providing their children with the best life possible, and as a family with refugee status, they had to work extremely hard to do so. Watching his parents work hard and never complain instilled a rare discipline and work ethic in Taleb that has stuck with him to this day. He often recalls the days in which he would dream about being able to provide his family with a better life, one in which they could thrive and enjoy themselves. “I wished for them to have a decent life filled with social stability and financial freedom,” Taleb stated.

Fortunately, Taleb’s family later gained citizenship in the United States and relocated to the San Francisco Bay Area in hopes of a brighter future. Of course, moving across the world is never an easy adjustment, but Taleb and his family were excited for a new beginning in the land of opportunity. When Taleb arrived in the United States, he wasn’t sure how he was going to begin his journey as an entrepreneur; however, he always believed in himself and had complete confidence in his ability to find a way to make it happen.

Building an Empire from Nothing

When Abdullah Taleb was just 14 years old, he was already well immersed in the world of social media. At that time, Taleb was an avid user of Myspace, the dominant social media platform of the era prior to Facebook’s release. Through Facebook, Taleb unknowingly began building the foundation for his future business, Rich Boys’ Toys. Although Rich Boys’ Toys now creates some of the world’s most exotic vehicle and motorcycle builds, Taleb had to begin on a much smaller scale. He consistently uploaded pictures of various exotic car and motorcycle builds, and over time he developed a sense of what content produced the most traffic to his page. Managing this page began as a fun hobby for Taleb, but as his page began to gather a large following, he realized the earning potential at his fingertips. Soon after, Taleb was able to generate legitimate inquiries on the high-end items he posted. Eventually, these inquiries resulted in sales that raked in revenue in the hundreds of thousands. By age 16, Abdullah was generating a colossal seven figures annually.

Taleb has always been passionate about exotic and luxurious cars since he was a small child. Growing up in the UAE, he had the unique experience of being surrounded by some of the most desirable cars in the world. By the time Taleb was a teenager, he was already extremely knowledgeable in regard to the automotive industry. To this day, Taleb’s enthusiasm and passion for cars still remain strong, and Rich Boys’ Toys is flourishing more than ever before. Through their prestigious quality of work, dedication to each client, and groundbreaking products, Rich Boys’ Toys has been able to appeal to a very elite and diverse range of clients. Some of these clientele includes royalty, athletes, and celebrities from the United States, Europe, and many MENA countries.

The Pursuit of Excellence

Abdullah Taleb has never been an individual who is pleased with satisfactory results in any task that he undertakes. Whether it be business-related or a personal matter, Taleb accepts nothing less than optimum effort and outcome. This ambitious mindset was forged throughout his upbringing, and it has ultimately played a substantial role in the success of Rich Boys’ Toys. Over the years, Taleb’s dedication to perfection in his work has won the trust and loyalty of thousands of happy clients. “We have received countless leads and inquiries, some of which have been truly bizarre. 99% of the time, we have executed the project requests above the client’s satisfaction. The 1% of rejections was primarily due to safety concerns for the customers and end-users,” Taleb explained. With a nearly perfect track record combined with many prominent clients under his belt, Taleb has been able to establish his business as one of the juggernauts in the industry.

As successful as Abdullah Taleb and Rich Boys’ Toys have become, Taleb never allows himself to become comfortable, as he realizes things can change very quickly in the industry he’s involved with. He understands that the automotive industry is constantly evolving, and that requires Taleb to do a substantial amount of research in order to stay ahead of shifts in the market trends. He stated, “I constantly observe, study, and analyze market indicators to predict current starting trends, or future growth trends.” Recently, Taleb has directed his focus towards setting RBT up for future success, as he believes there will be many significant changes to the automotive world in the next decade. He is currently working closely with new technologies, studying AI, and gathering data in creative and strategic ways to predict upcoming trends.

Keeping Up with Abdullah Taleb Online

Abdullah Taleb is an entrepreneur who strives to inspire others to reach their full potential in life. Although he has already experienced more than most people do in a lifetime, he is only just getting started on what will be an incredibly influential journey. Taleb is definitely an entrepreneur to look out for in 2021, as well as many years to come.

ELYSIAN: From Obscurity To Authority