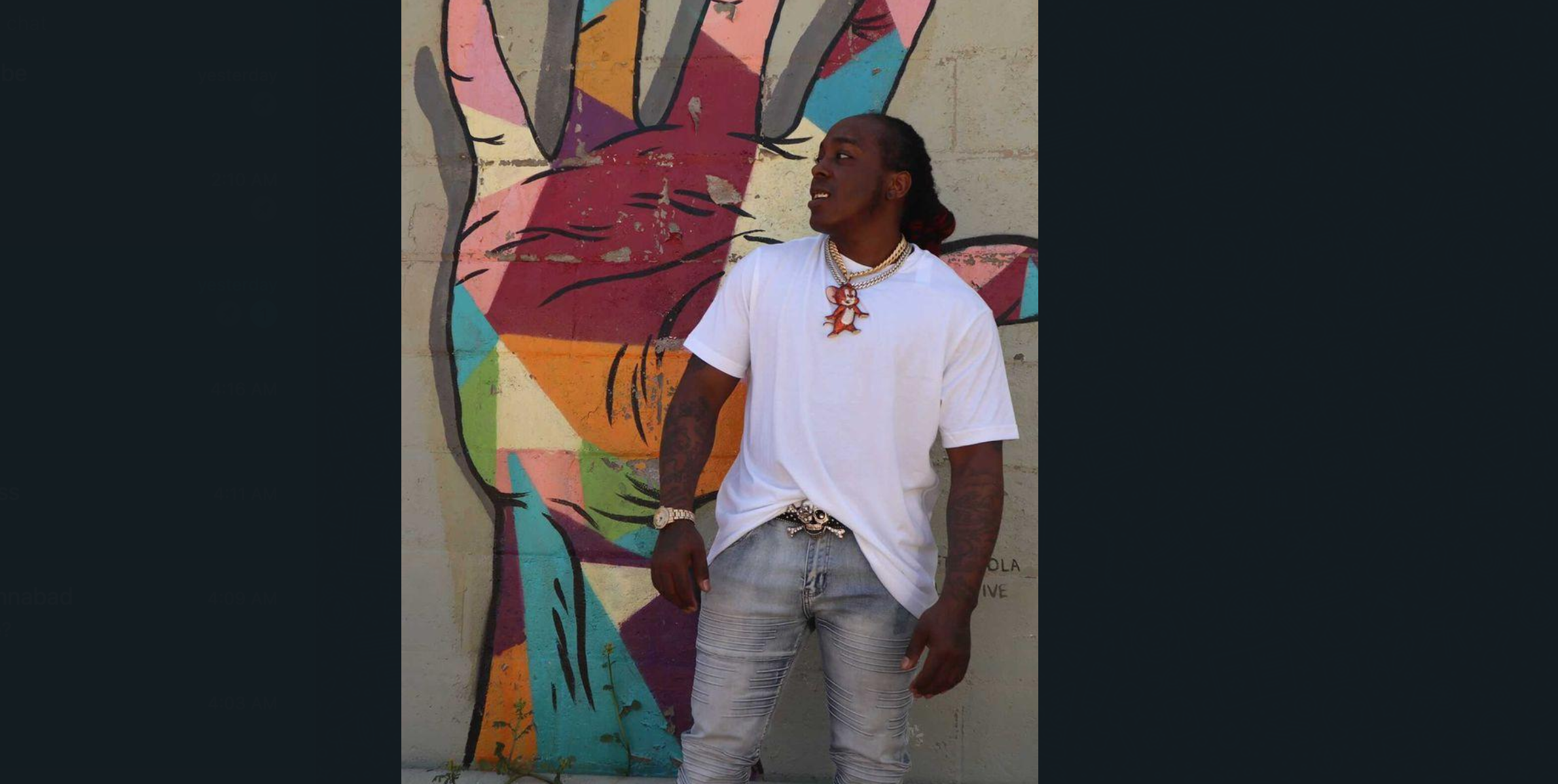 Javon Michael Everett, also known as Visionz2turnt, was born on November 11, 1989, in Washington, DC. Visionz2turnt, who grew up in Kenilworth, DC, survived a freak accident in which he flipped through money bars and fell on a pole sticking out of the ground, severing his left eye. He got 32 butterfly stitches to repair the wound, and now all he has is a white scar to prove how fortunate he was to survive. A single mother raised him with five children, the middle of whom he is. He grew up with his mother until 16, when he moved to Henderson, California, to live with his father and finish high school. His musical endeavours began during his time in North California. While in North Carolina, he met Bigmoshawty, a well-known rapper who assisted him in launching his career.

Visionz2turnt began writing poetry for homework and for friends to give to girls when he was in elementary school. Jordan Royale, Kam Nasty, B Karma, DZE, and others are among the artists he has collaborated with. In Hawaii, Visionz2turnt learned many techniques from producer Moe Love; may he rest in peace. He doesn’t have a boss now, but he works with his partner, Bigmoshawty, to improve and elevate his craft.

Professional life and his career:

Visionz2turnt is a multi-talented rapper and songwriter from the United States. He was previously known as Visionz but now goes by the name V2T. He is best known for his single “IDK,” which was released in April 2020 and received widespread recognition from major labels and fans. The video went viral on WSHH and has received nearly a million views. Simultaneously, he met with Sean Harley, who introduced him to Warner Records and his music. He has more than 90k Instagram followers and 7.3k YouTube subscribers.

In January 2020, he signed his first record deal with Bentley Records. He completed all of his contract requirements within the first few months of signing and developing as an artist, a father, and an entrepreneur. In addition to his collection of published albums, he has a large amount of unreleased material. Visionz2turnt has been featured on several blogs and Dark Magazine, Google News, and other well-known websites. His main aim is to amass a large number of followers and increase his exposure.

From 2011 to 2016, Visionz2turnt served in the United States Army on active duty, travelling to numerous locations like Hawaii. He served in Afghanistan for the first time in 2011-2012. He has been fighting multiple mental health problems since his deployment. Music serves as an outlet and an antidote for him to preserve a sense of normalcy. Meanwhile, he retired in January 2016 and became a stay-at-home dad while pursuing a bachelor’s degree in public administration.

Before being divorced, Visionz2turnt was married for 10.5 years. Visionz2turnt is said to have five children with his ex-wife. He is a descendant of African Americans. In his family tree, a Chickasaw Indian was discovered. He has a net worth of USD 600,000. His name was inspired by the street name Visionz and the label he founded, 2turnt. When the name V2T was discovered as a technology firm, he put the two together.