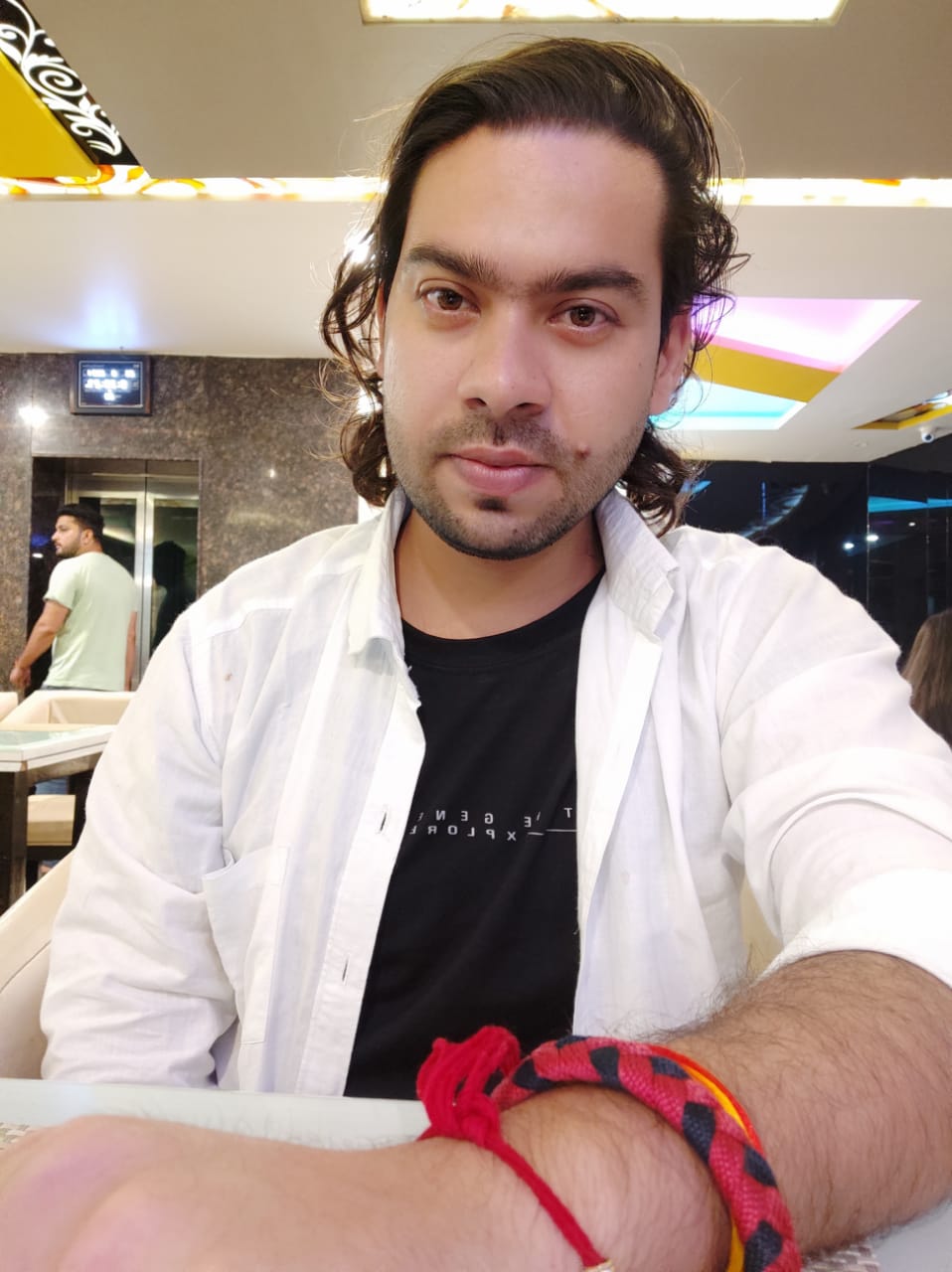 When Shiva Shukla, a resident of Phaphund, a small town in Auraiya district UP, expressed his desire to become an actor, everyone around made fun of him.

Last seen as the protagonist’s friend in the web-film Sitapur: The City of Gangsters, the actor recalls, “I didn’t even have a TV at home and would watch the serial on a black and white set at a friend’s house. Was. I used to tell people that one day they would get to see them on the same screen, people used to laugh at me, including family members.”

Elaborating more about his journey UPite says, “During my school days, I participated in a few plays. After passing intermediate I joined theater. A year after my father passed away, that incident made me more determined to prove myself. Initially, I was into mimicry and started going to places within the state to act. So, from my city I reached Kanpur, then Lucknow, Delhi and finally I reached Mumbai. Theater was not paying me well but when I joined event companies. I was doing commercial plays and stand-up acts which earned me better money.

“Shiva Shukla has been a part of a show made for a channel. And also did quite a few short films, “I tried my hand at acting and producing with the short film Sorry Mom (2018), which was based on de-addiction. It ran extensively in the De-addiction and Rehabilitation Center. Then I got an opportunity to work with Govind Namdev ji on a film project. But unfortunately the film got shelved. Meanwhile, I launched my start-up called Bollytimes which helped me stay in the city. Now I believe that extra income is necessary to realize the dream of acting. It’s a very tough world out there.”

Apart from acting in the film Sitapur, he also played the role of an executive producer. “I am next working on the film project of Sagar Pathak, the director of the film “Cypher Shoonya Se Shikhar Tak”.
Upcoming two big project Project
Also, I am shooting for Ek Nashebaaz and its second schedule will be shoot in Mumbai from mid-September. Gabriel Vats is the director as well as playing the lead role with Geetanjali Sharma and Govind Namdev in the lead.

We had previously reported about Bhaukaal & Chakravyuh fame Ravi Pandey being roped in for the movie.

Ravi is popularly known for his roles in Manikarnika: The Queen of Jhansi, Bhaukaal, Benny and Babloo, Chakravyuh- , Ra.one, among others.

Popular television actor Hiten Tejwani is locked for the film.

Bhupesh Singh is also roped in for the movie.

The film will be produced under Salt Film and will be directed by Anish Sharon Khan. Buniyad Ahmad is the executive producer of “Damage”.

Bhupesh has also appeared in a number of films, TV shows and web series.

But now people of my family and area are also supporting after seeing the name of work and field.

The Importance Of Content Writing Services For A Company’s Marketing

Journalist and Media-Tech Entrepreneur, Linda Ashok on Pivoting Crisis to Claim Her Space