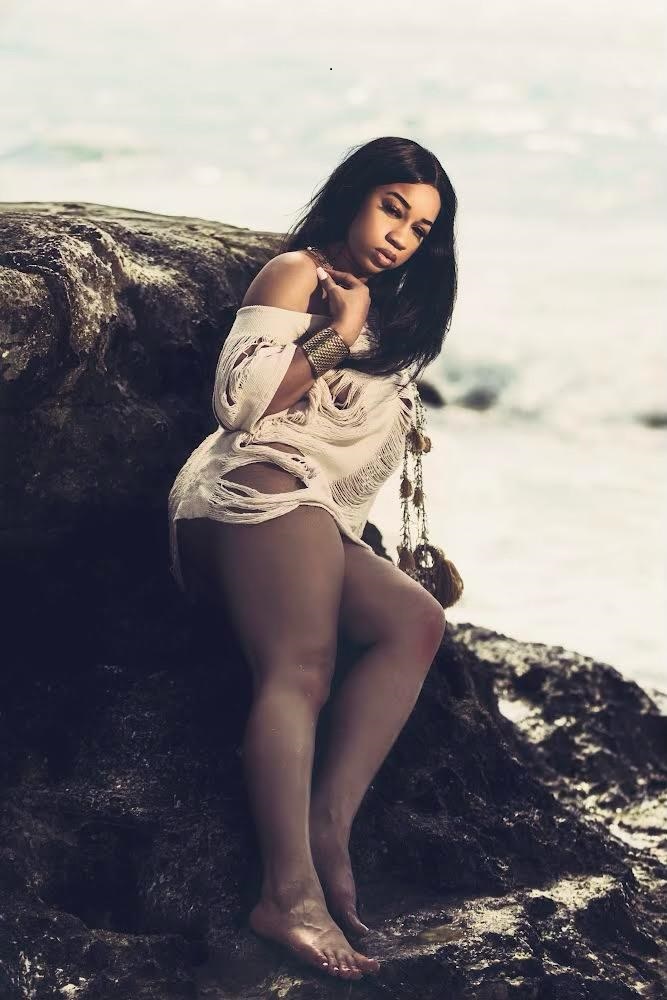 Even though the US entertainment industry is growing, OmgoshDejahVu—an actor and model—has decided to commit herself to her craft by pursuing it as a career, hoping to imprint her name on the sands of time

Hollywood is a tough place to make it as an actor or model. The competition is fierce, and there are tons of other people who want what you have. But if anyone can do it, it’s definitely OmgoshDejahVu! She is a super talented, hardworking, and resilient fellow with a desire backed up by motivation to stand out from the crowd. While many people are discouraged about chasing their career dreams, OmgoshDejahVu has taken the bull by the horn, setting her eyes on the prize as she takes conscious steps towards reaching the zenith of her career in modeling and acting.

Growing up, OmgoshDejahVu was addicted to TV. She would memorize movies and TV shows and picture herself being in them or seeing how she relates to the characters. OmgoshDejahVu loved shows like Pepper Ann, Rugrats, Doug, Proud Family, Recess, As Told By Ginger, Tiana, Zoey 101, and so on. In her sophomore year in college, OmgoshDejahVu picked up Ballet classes and was introduced to TV Broadcasting. After three years in college, OmgoshDejahVu transferred to Wayne State University as a Dance Major and Media Communications minor. During junior year, she joined her local university radio, Wayne Radio where her name “OmgoshDejahVu” was born.

OmgoshDejahVu pushes herself beyond her limits in her quest to make it to the top of the entertainment industry. She is determined to battle out the competition and excel beyond doubt. Her journey has not been all rosy as OmgoshDejahVu has had to deal with depression, suicide thoughts, heartbreaks, abandonment, fear, and grief. In these, OmgoshDejahVu constantly reminded herself that they were necessary for her journey and encouraged herself to believe her experiences were shaping her for the future.

Everything took off for OmgoshDejahVu in the summer of 2019. She wanted to make a move for a city with more prospects as regards her acting and modeling career and was in a strait between moving to Atlanta, Dallas, or Houston. Speaking about this period of her life, OmgoshDejahVu had this to say, “I already knew I was already building my portfolio by getting bookings in Atlanta. But I heard Texas was on the rise too. But believe it or not 2019 wasn’t the best year for me. I was just getting out of an off-and-on relationship early that year and then I lost a childhood friend as well. Not knowing that I was in for an even bigger loss—my Grandmother passed in October 2019. At first, I was kind of numb after losing her but then it hit me like a ton of bricks how much she meant to me and how much she influenced my life that I really missed her so much more than ever before.”

OmgoshDejahVu recently featured as an extra on BMF Season 2. Working with the cast and crew offered OmgoshDejahVu a practical, professional approach to acting which she leveraged to build connections, network, and gain experience. “It was amazing and I am excited to be seen more often on the show,” commented OmgoshDejahVu. “I will work with an upcoming independent actor here in Atlanta and we will begin filming this winter. Currently, I am looking to guest co-hosting on a different podcast again. I missed the mic. So be on the lookout.”

Aside from acting and modeling, OmgoshDejahVu has eyes on other aspects of human endeavor and it is hard to predict what line she may be in the future. She continues to approach her dreams with a resilience that is quintessential to succeeding.