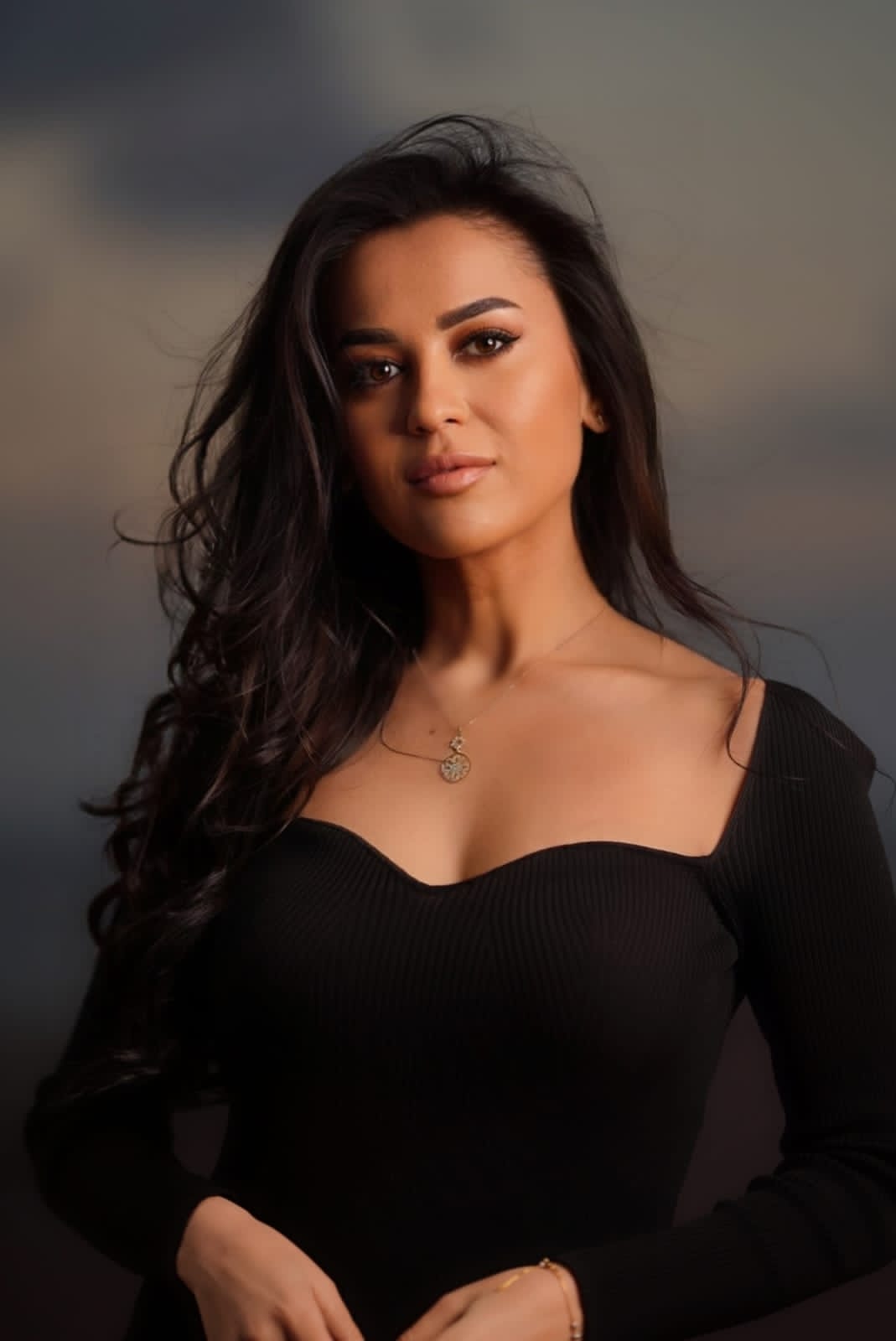 Zara is a known face in entertainment industry and she is currently working on several projects, which are under wraps.

The entertainment industry is fraught with stars and luminaries who continue to dazzle fans at every turn, and sometimes it can be hard to determine just how exactly people manage to stand out among the crowd. There are lots of skills and qualities required to make a mark in such an industry. It takes talent, patience, persistence, and hard work to be a success in this fast-paced world. Actress Zara is making her impression on the big screen and she seems to possess an enviable talent that has enabled her to stand apart from everyone else in her field. She’s not only gorgeous and talented but also radiantly intelligent.

Zara was born and raised in Uzbekistan, where she started her dream to be an actor at age 6. She has been on local tv channels with her performances, concerts and shows, but later on due to life circumstances, she left her dream and started to work in different fields and business opportunities. Other people’s opinions, such as there are enough talented actors out there, it’s too late for you, try this, try that, made her confused and lost hope. She left her passion for many years, life threw her to different areas, but deep inside she never gave up. Many years later she came back to where she was supposed to be, to develop her career not only in Central Asia but in the international level. Now she is a known face in the entertainment industry. However, this didn’t happen to her overnight. She started her early career in modeling. She modeled for several minor and major brands, did fashion shows and commercials, represented companies, and struggled to be noticed in the industry. It was much later when she got her chance in acting and now she is going to debut in international films.

Zara has been in the modeling industry for the last 3 years now, worked as a freelancer for several modeling agencies but now decided to completely focus on acting. Professionally trained for acting in LA, Miami and UAE. Zara tells us; “I didn’t choose to be an actor, it chose me, I feel complete and fulfilled with it. I have tried too many different professions and jobs around the world, but never felt motivated and connected. It’s very important to find your true self, you keep learning about who you are on a deeper level until you feel your true purpose. Stay focused, stay conscious, feel your energy and it will guide you”

The lady is known for her never-give-up attitude and she goes on to achieve whatever she has set her eyes on. Now she has her aim on conquering and making a name for herself in the field of acting. We don’t doubt that Zara will succeed and inspire other women to seek out their dreams.

According to exclusive reports, the actress is currently working on several projects which have not been disclosed to the public yet. Despite her busy schedule, the actress is still very active on social media. She regularly posts and updates her fans with her stunning photos and work. Currently, her fans are eagerly waiting for the actress to surprise them with some big work announcements soon.