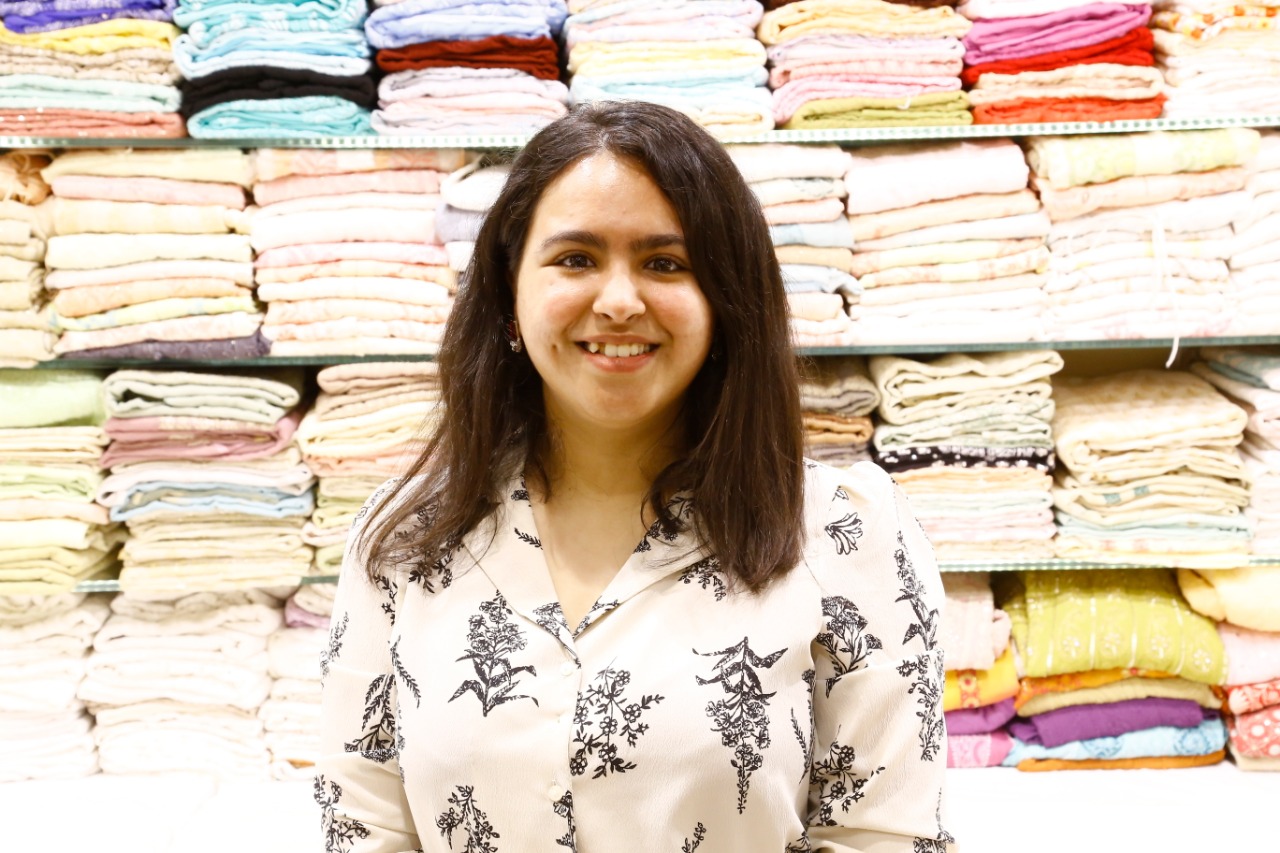 India is known for its rich diversity globally, be it in respect to local language, local traditions or regionally unique clothing. Across the country, we see a silently unique dress code followed by almost each state which comes from their own tradiitonal backgrounds. It is a valuable contribution to the world’s cultural heritage. If culture is the cache of human eminence, Lucknow has excelled it and if jawing about clothing, nothing can beat the essence, intricacy and charm of Lucknow’s chikan embroidery.

Chikankari is an exquisite and artfully created form of hand embroidery noted from the city of Nawabs, Lucknow India. The craft of Chikankari dates back decades, and is known to have settled in Lucknow during the reign of Mughal emporer Jahangir. His wife Empress Noor Jehan promoted the craft amongst royals in the early 16th Century.

Ada Designer Chikan Studio conceptualized the traditional art of Lucknow chikankari into a timeless fashion statement by bringing together the finest artisans and creating a wide array of products across women’s wear, men’s wear, table and home linen, and more! Ada is the largest showcaser of the Craft of Chikankari globally with over 20,000 sq ft of retail space dedicatd to showcasing the history and beauty of the craft alongside promoting the Karigars/ Artisans, especially women artisans praticing this craft over generations self reliance and financial independence.

Vartika Punjabi, a fourth generation entrepreneur who was born and brought up in the City of Nawabs decided to join her parents in their family business to reenergize the brand offerings. Ada’s flagship store started operations in 2005, and in 2008 they launched their own website adachikan.com

Till date there is no other brand that offers only this niche product. Ada offers a catalog size of over 10,000 styles under one umbrella and a marketplace presence across all major Indian Fashion sites including Amazon, Myntra, Flipkart, Nykaa Fashion and more! “We are proud to share that we have already delivered authentic Lucknow Chikankari to over 10,000 pincodes across India and touched as many as 60 countries already. We are driven to reach craft lovers in every part of the world” adds Vartika.

Vartika also has a published personal interview with the Director of Small and Medium Business at Facebook exploring the changes digitilization has brought in to Indian businesses.

While Ada’s ever expanding designs have mesmerised one and all, Vartika and her parents continue to work toward promoting awareness about the craft, and constantly innovating product lines to rejuvinate and seamlessly transition this age old craft with contemporary fashion. Their attires carry age-old traditions with them that keep people connected to their roots and make them enjoy the vibrant cultures of Hindustan.

Mina Jay is a fashion designer, businesswoman and an award-winning Iranian model who has achieved international recognition including Miss Photogenic in the acclaimed Miss Asia Competition