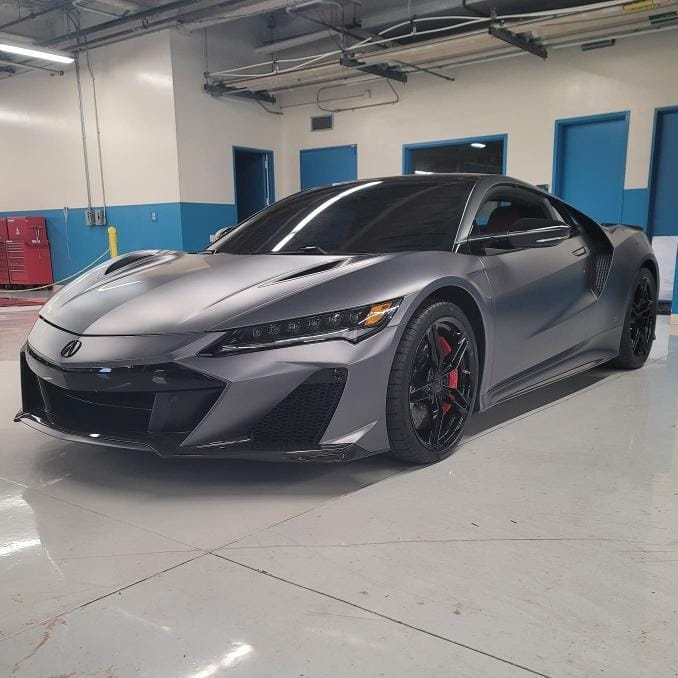 The power to turn our passion into a successful profession lies within us. Adam Saruwatari has shown the world how it is done. From childhood, Adam always loved cars. His biggest support from the start has always been his father. When Adam and his father (Leroy) decided to build a 1993 RX-7 for drag racing, the duo realized it was not just a hobby. Little did they know that they would be building a car racing company called ‘A & L Racing’ one day.

Years ago, when Adam and Leroy built their car, they made it fit only for racing and not everyday use. Nitto Tires noticed their efforts, which came in as their first major sponsor to support the father-son’s race effort. Their attempt to take this big plunge in their life paid off quite well, as building the race car and getting their first sponsor kickstarted their career in drag racing. Mazda backed their first drag car race, and it was a memorable experience.

Soon, they built their other favorite car, an Acura NSX, a tube chassis, carbon fiber body Pro Drag Car. About the same, Adam Saruwatari shares, “Nitto Tires and Honda collaborated on this project. After achieving my goals in drag racing with my father, I retired to focus on a variety of businesses and collect supercars.”  He founded A & L Racing in 1994, and the company has been racing and manufacturing vehicles for almost two decades.

A & L Racing initially focused on Mazda, Honda, and Acura. But with time, the company’s reputation and business showed positive growth, with many prominent car brands learning about Adam’s work. Currently, they work on brands like Ferrari, Lamborghini, and Porsche. Adam also runs a YouTube channel that has thousands of subscribers and views on the videos. Adam realized that just like him and his father, many people worldwide are equally passionate about cars, especially drag race cars.

About running the YouTube channel, A & L Racing founder Adam Saruwatari says, “The channel is to assist those wanting to work on their cars. One way to help manage the high cost of exotic and supercars is to do your maintenance. ” Adam is aware that not everyone will understand how the mechanics of cars work. So, he shares content on YouTube that is targeted to individuals looking to get into exotic and supercars.

Adam shares, “Information is offered based on first-hand experience of buying, owning, and working on supercars. Buying a supercar, I tell people, is the easy part. However, dealing with all the responsibilities that come with ownership is a different thing altogether. Along the process, I’ve made various errors. Hopefully, the information I share may benefit others in avoiding some of the problems that I have encountered.”