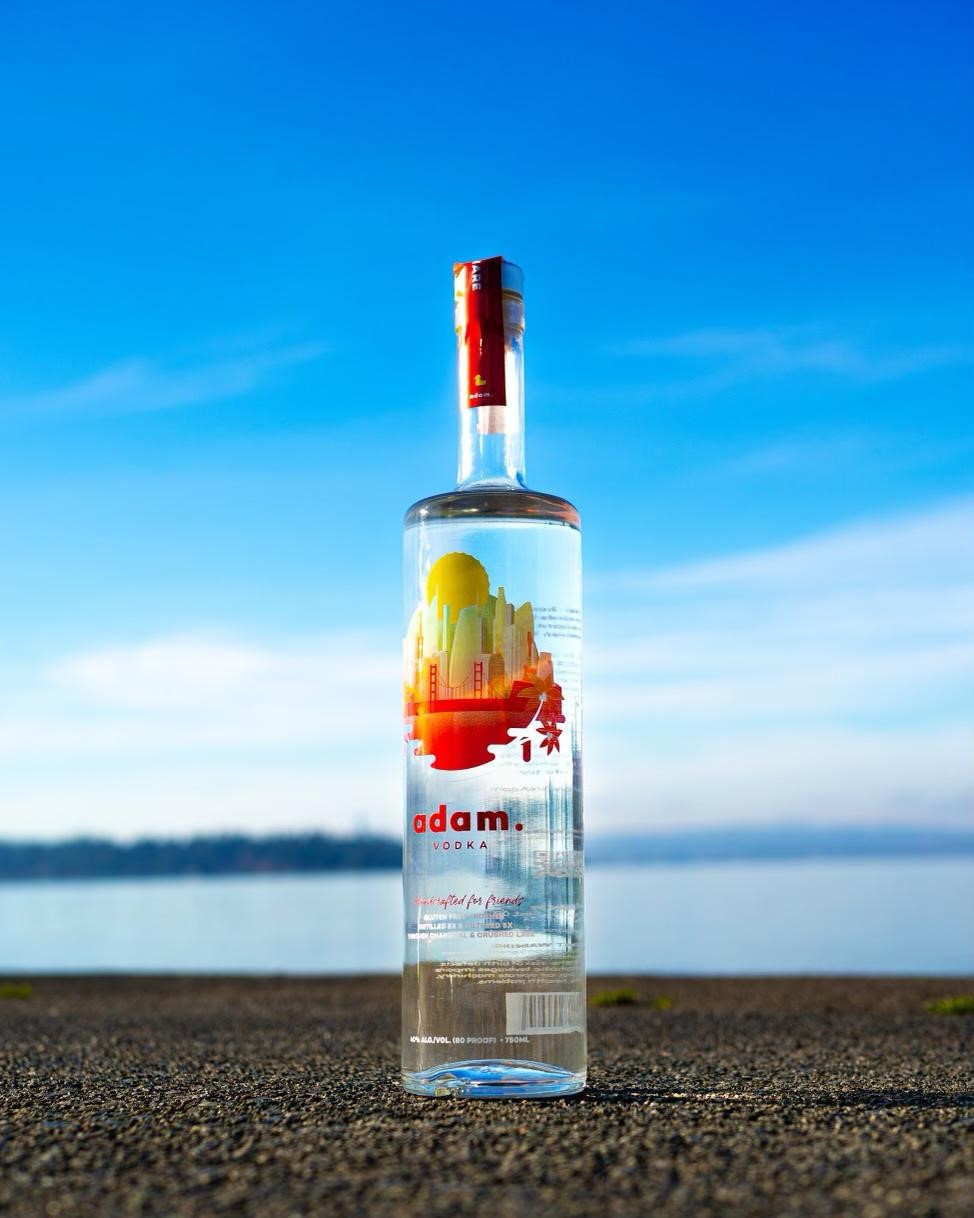 Friends don’t let friends drink alone. Be it good or bad times, some alcohol with excellent company can make someone’s day. Adam’s Vodka was started with this thoughtful notion to connect and bond with someone over a drink. Adam’s stories, much like the land, water, and lava rocks used to craft their vodka have stood the test of time.  Though both may transform through the ages they keep us connected to each other around the world.  This tradition has been evident since years together where sharing a meal has never gone wasted. It rather binds people together creating a space that entails fondness and same goes with a glass of drink. One shot of vodka with someone to share the pleasure with can start an instant bond laying the foundation of much deeper connections. Adam believes that “What good is money if you are alone? It has no value without friends to share it with.”

Adam comes from a past where his friends have played an integral role in his life while he has seen some really unfortunate days in his childhood.  He and his family had to always be on the edge to battle with their poverty. He knows the value of true friends, for without them, his journey would have been incomplete. His friends have always been by his side and he believes that sharing some good moments with them over a few drinks is simply icing on the cake. His brand is the epitome of mixing vodka with friends to create a memorable experience. The vision is spectacular but what is even more amusing is the feasibility and fine quality of the vodka.

Adam Vodka claims to be the best in the market with no other brand selling vodka as smooth as theirs and at $24 per 750ml bottle. The flavour and taste that they offer is unambiguously unparalleled. The drink is extremely smooth and smells sweet and fruity even when no flavours are added, preventing the drink from tasting like other drinks in the market that have a typical alcohol rubbing smell and taste. Taste note from the Denver International Spirits Competition wrote “floral and citrus notes on the nose, flavours of cocoa and vanilla. A slight touch of sweetness on the finish.” People usually say that they did not make an ugly face doing shots with Adam Vodka and this is an exceptional compliment to the brand. The drink is so smooth that it can be enjoyed straight up. It’s a moment of pride for Adam Vodka to win 5 awards against major international brands like Tito’s, Ciroc and Ketel One.

The brand doubts if Vodka is the solution to one’s problems but it is definitely worth the “shot”. Adam Vodka is filled with gratitude to receive enormous support and strong faith from all over the globe. The brand has more than 13k social media followers and Adam never fails to excite the viewers. He suggests his followers to unapologetically be themselves and make genuine connections which are the real treasure of one’s life. He says that “lift and hype up your friends always.” Adam Vodka comes with a great vision and we wish the brand all the luck to flourish and foster better connections in the future.

Related Topics:Adam Vodka
Up Next