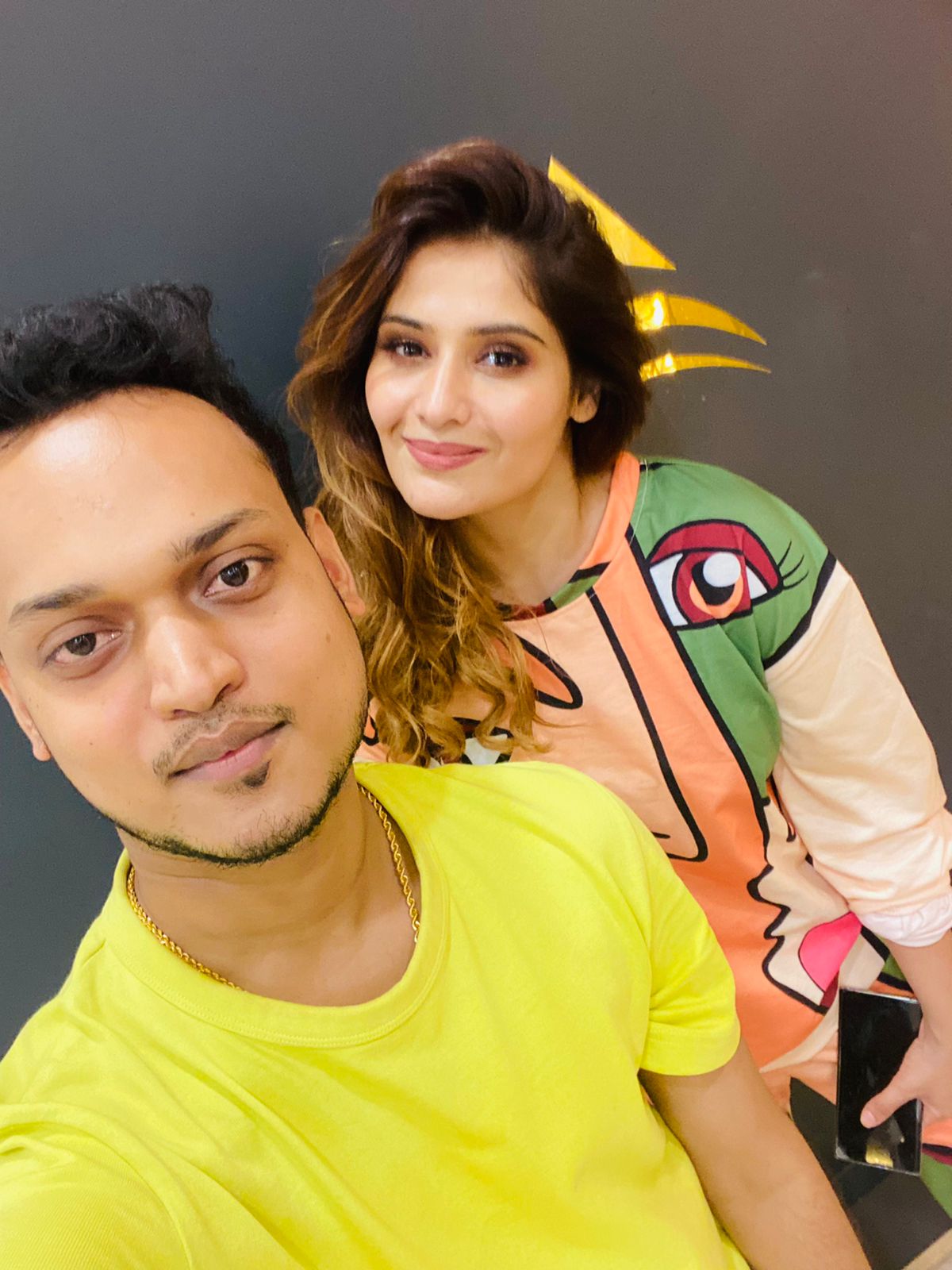 In recent days there has been a growing demand in the entertainment industry and a desire among all of us to look presentable to suit their urban lifestyle. Makeup artists have the best tools and skills which can enhance the looks of a person to appear good in front of the camera. As Calvin Klein rightly said, “The best thing is to look natural, but it takes makeup to look natural”. Makeup artists have the freedom to explore a wide range of techniques, experiment with the latest beauty products to present a stunning look. They are huge in demand and many have established their names in the industry. One such talented makeup artist is Aditya Kumar Sharma. Having worked with big names and won various awards for his work, Aditya is on his way to becoming the most sought-after makeup artist in the glamour industry.

Hailing from Lucknow, India, Aditya was intrigued by the art of makeup since childhood. He followed his dream without thinking about the criticism that might come his way for choosing such an unconventional career path. Aditya faced a lot of hardships to reach where he is today. Having lost his parents at an early age and backed by his modest mindset, Aditya grew up doing petty jobs to sustain himself. After saving a decent amount of money, he went through a beginner’s course in makeup which helped him kick start his career as a makeup artist. Having learned the basics and gaining experience as a freelancer, he went ahead and completed a professional course from Mumbai. Since then, his career took off and he became a recognized face in the business.

Aditya has worked as a makeup and hair artist in Bollywood and is praised by many for his effortless yet elegant makeup skills. In 2017, he was awarded the Most Favourite Makeup Artist in the Ravishing Beauty & Wellness Awards by Raveena Tandon. Since becoming a makeup artist, he has always wanted to set up a makeup studio and has successfully achieved it. In addition to this, he has been hosting various seminars and workshops across India related to makeup. Aditya also provides training to those who cannot afford the fees at his academy. He wants to give back to society as the fulfilling feeling of giving back and contributing is unparalleled.

He has worked with celebrities like Himesh Reshammiya, Raveena Tandon, Neha Kakkar, Pooja Gaur, Ridhi Dogra, Aditya Narayan, Mohit Malik, Samiksha Jaiswal, and Ratan Rajput. He has worked with a couple of Big Boss contestants like actress Arti Singh from season 13 & singer Rahul Vaidya from season 14 and the overnight social media sensation Meethika Dwivedi is one of his regular clients. Starting from the bottom, Aditya truly believes that no dream is ever too big. We can achieve anything if we work hard and believe in ourselves.

Meet Seyedmohammad Ghatali, emerging as one of the top realtors in Dubai, the UAE