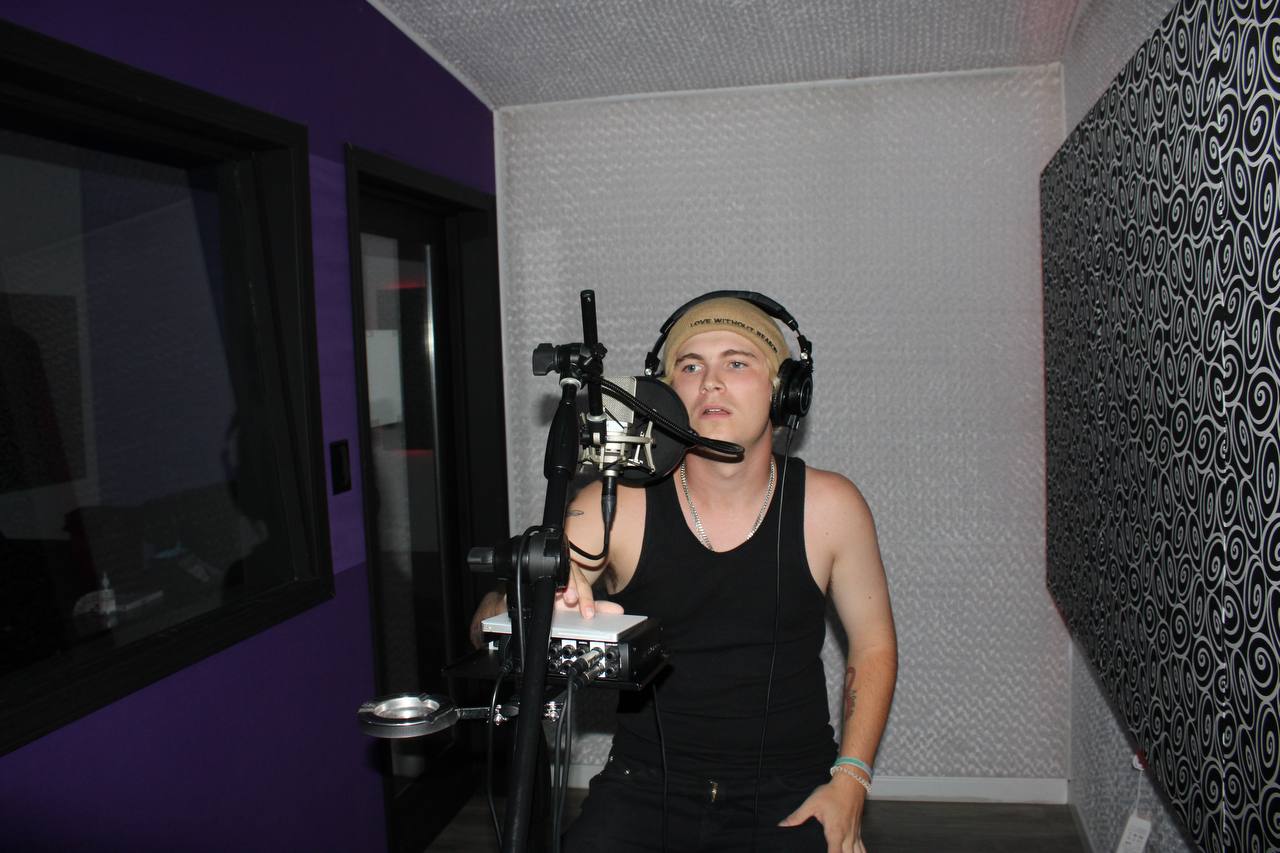 Rising to the top of the music industry in recent times is cmxgee, a musical artist and influencer from South Georgia, USA. Cmxgee has been consistently coming up with great tracks and is now quite a popular public figure among the youth. However, life wasn’t always this great and he is someone with a story that needs to be told.

If you are someone who is familiar with the story of other influencers and public figures you will know that a lot of them have been able to reach that level of achievement simply because of the support and encouragement from others. There is no doubt about that having someone who is always by your side is extremely important to keep progressing and stay motivated. However, cmxgee has proven that success can be achieved even without having someone else that is there for you.

Indeed, during his journey from zero to Hero cmxgee never really had anyone who was willing to support him. Rather they were a lot of people who said negative things and brought down cmxgee’s confidence in his own abilities. For someone who has not yet reached a stable position in their career this can be extremely detrimental. Cmxgee confesses to the same saying that he wanted to give up at many points in his journey. He would lose the courage to keep on going and would constantly find himself surrounded by haters.

So, what is it that made cmxgee leave that face behind and still work it all out? It was the sudden realisation that at the end of the day nothing and no one has the ability to affect you if you do not choose it to be so. “I put the ear plugs in and let nothing affect me. I started doing way better when I realise that I am not grinding and putting in this work for these other people. I am doing it for myself my family and my team”, cmxgee explains. Honestly kudos to cmxgee for standing his own ground and doing what makes him happy irrespective of others’ opinions. Not many have the guts to go against what society says but cmxgee’s determination and motivation throughout are testimony to the fact that there is still a space for all those who really wish to see themselves live their dreams.

Truly, cmxgee is a one-man-show who will not give up his seat for anyone or anything. If you want to be further inspired by him and know more about cmxgee, check out https://linktr.ee/cmxgee